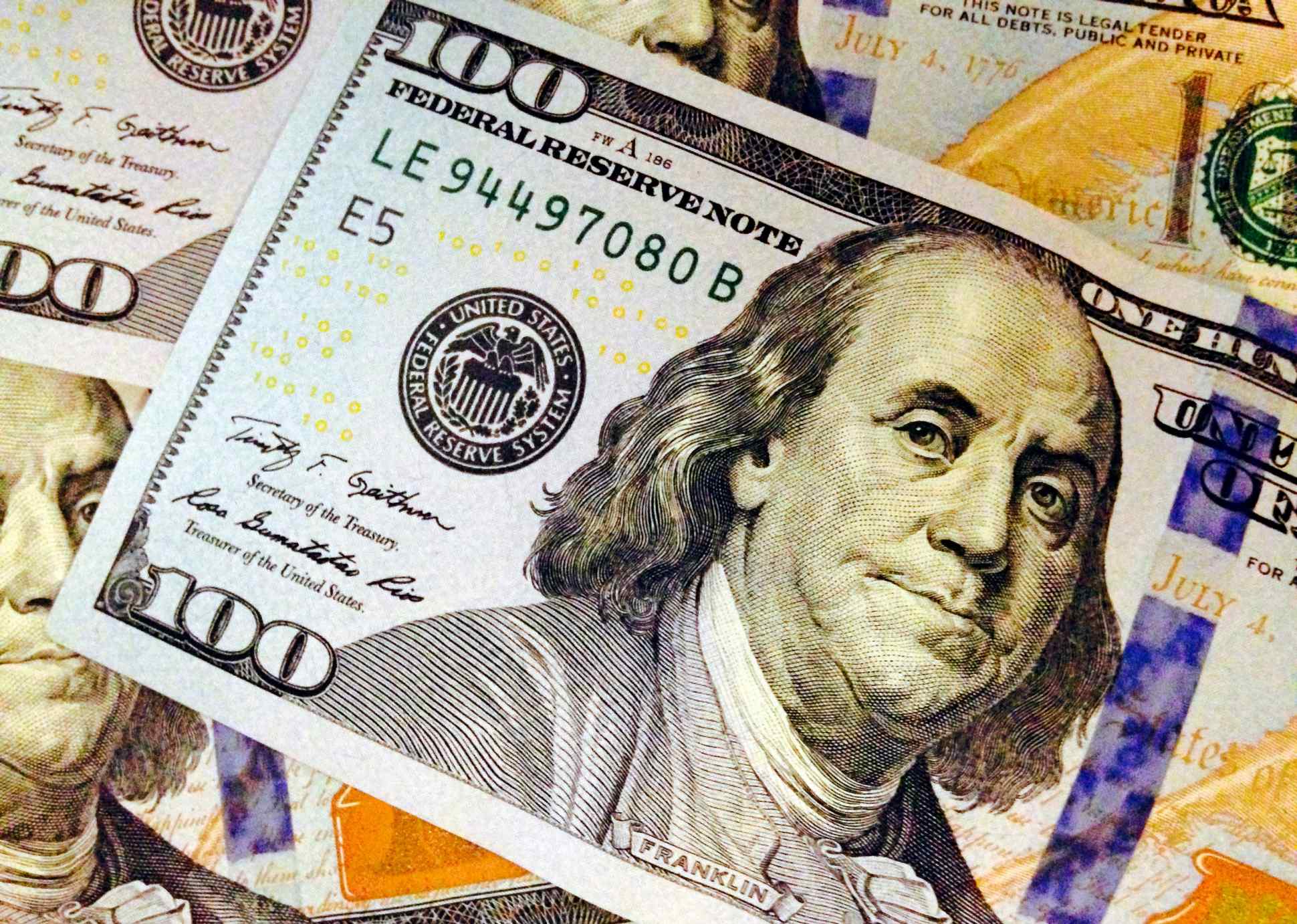 Several hours later, the rhetorical assault arrived. The president called out China and Japan by name as having devalued their currencies over the course of years: "They play the money market, they play the devaluation market" while the U.S. sits idly by, Trump said.

Meanwhile, Peter Navarro, head of the newly created National Trade Council, was busy accusing Germany of doing the same. The euro, he said, is an "implicit deutsche mark" that Berlin keeps artificially weak.

With that, monetary policy critical to the health of the Japanese economy and the eurozone has come under attack.

The Group of 20 leading rich and developing economies has agreed largely to refrain from direct market interventions to guide national currencies weaker, though what is a pact on paper is more of a gentlemen's agreement in practice. It is also understood that though monetary easing may drive down a currency's value, its purpose is economic stimulus, making it permissible. Trump has taken aim at both parts of this implicit understanding.

"If monetary easing is taken off the table, Japan will be left entirely defenseless," said Daisuke Karakama of Mizuho Bank. The latest rumblings from Washington "are very dangerous signs," he said.

While the BOJ aims to keep long-term interest rates around zero, the U.S. Federal Reserve is considering a series of rate hikes as a precaution against inflation. The widening gap between U.S. and Japanese rates will drive the yen weaker against the dollar. This result is inevitable, as well as beneficial to Japan.

Trump, frantic in his efforts to restore the U.S. to undeniable superpower status, protests nonetheless. Japan's legitimate defense -- that easing aims to keep prices stable, and does not amount to currency manipulation -- could fall on deaf ears.

A strong dollar, of course, is the flip side of America's economic strength relative to Japan and Europe. If Trump fulfills his pledge for robust spending, the Fed will need to hike rates more quickly to curb inflation, pushing the greenback even higher.

The world eventually will fight back if the U.S. president sticks to his dubious reasoning and persists in tearing down a multilateral agreement that took many years to build in order to pursue his "America first" agenda. Japan and China are the two largest holders of U.S. sovereign debt. Tokyo could begin to feel the same temptation "to sell large lots" of American debt that then-Prime Minister Ryutaro Hashimoto spoke of in 1997. The ensuing downward spiral between the U.S. and its creditors could wreak havoc on the global currency order.

Yet Trump's remarks also may be nothing more than threats designed to give the U.S. the upper hand in bilateral talks. Countries need to consider this possibility seriously.

The "sevens" have brought trouble in recent decades: the stock market crash of 1987, 1997's Asian currency crisis and the emerging subprime mortgage crisis in 2007. Nations will need to band together and end Washington's rampage to avoid another such crisis.