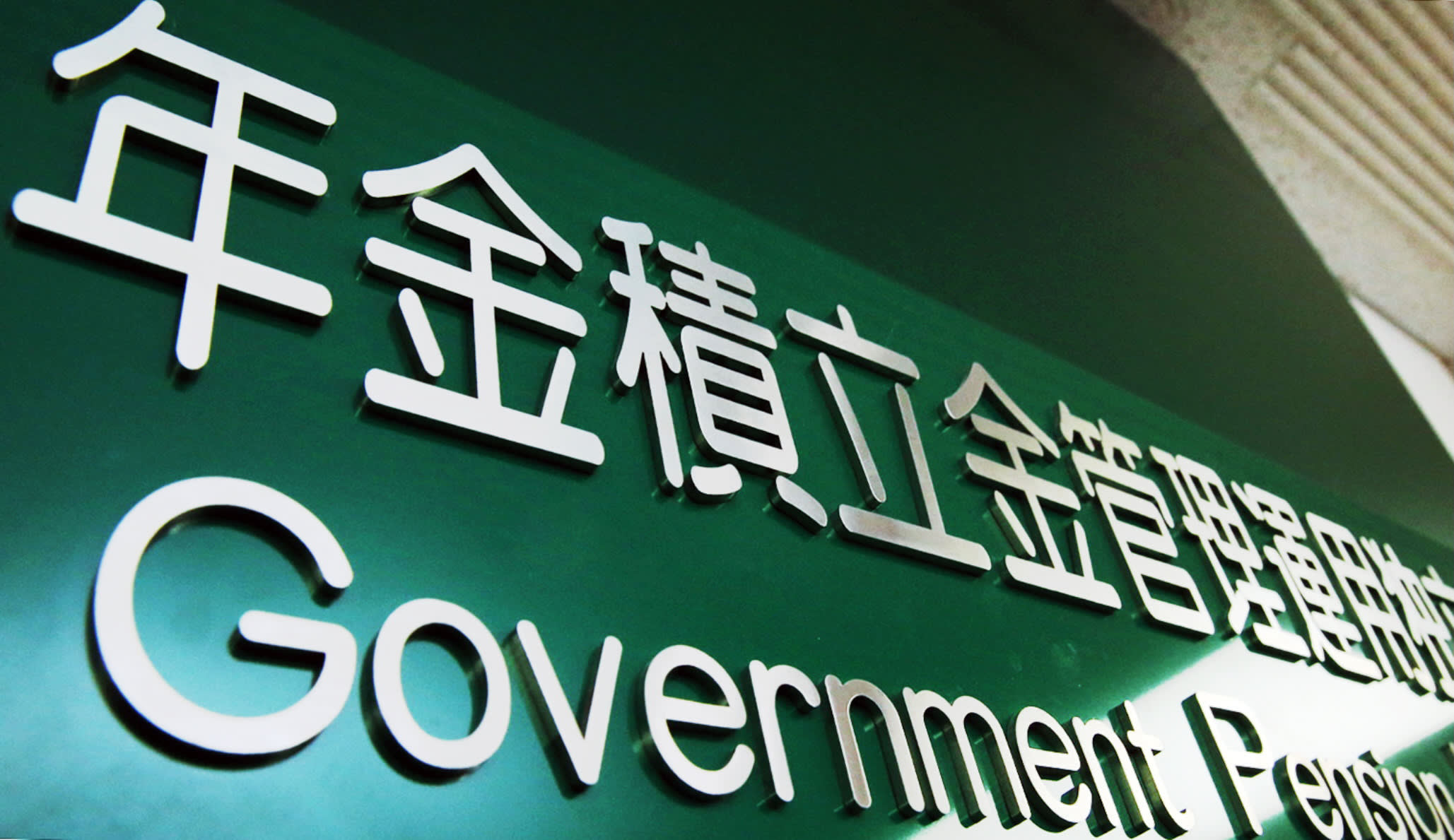 TOKYO -- Monetary easing by central banks around the world has now reached a turning point, causing a stir among pension funds and other investors who have so far rushed to bonds and stocks in pursuit of slight returns.

With the bubble in prices for "safe-haven assets" showing signs of collapsing, investors around the world are now stepping into unknown territory.

Safe-haven assets normally mean assets whose price fluctuations are limited and that are certain to bring some profits to investors in the future.

But yields on five-year or shorter U.S., German and Japanese government bonds have slumped amid monetary easing. The yields have fallen to the 1% range in the U.S. and around minus 0.1% in Germany and Japan.

Bond prices and yields move in opposite directions. Significantly higher prices have made it difficult for investors to buy such government bonds.

It can be said to be a bubble in safe-haven government bonds as prices have been distorted by monetary policies, said Yasuhide Yajima, chief economist at NLI Research Institute.

The U.S. Federal Reserve has already entered an interest rate-hike cycle and may decide as early as July or September to scale back its asset holdings. On June 27, Mario Draghi, president of the European Central Bank, also hinted at the possibility of winding down its monetary stimulus.

There are concerns among investors that a decline in prices for these typical safe-haven assets could trigger a chain reaction of bubble collapses around the world.

Signs of the first such chain-reaction bubble collapse can already be seen in both the U.S. and Japan.

Shares in Facebook, Amazon.com, Netflix and Google, four U.S. tech giants collectively known as FANG, have dropped, while some popular Japanese stocks, such as SoftBank Group, Nintendo and Tokyo Electron, have also slid.

Pension funds around the world, including Japan's massive Government Pension Investment Fund, have so far rushed in droves to buy such U.S. and Japanese shares. But recent rises in interest rates have made such shares more overvalued based on investment indices.

According to QUICK-FactSet, investment advisory companies, which manage pension assets on behalf of pension funds, have boosted their holdings of FANG stocks and 10 popular Japanese stocks such as SoftBank by 1.04 trillion yen and 980 billion yen respectively in the past year alone.

As of the end of June this year, the 10 popular Japanese stocks, which also include Nintendo and Tokyo Electron, had a combined market capitalization of 43 trillion yen, up 17 trillion yen since September 2015.

The 10 Japanese investor darlings accounted for 20% of an increase in the combined market cap of all companies listed on the first section of the Tokyo Stock Exchange from September 2015 to June this year.

Signs of the second chain-reaction bubble collaspse can also be seen in prices for "low-risk stocks."

Pension funds have also rushed to buy low-risk stocks as an alternative investment to bonds that offer only ultralow yields. But the outflow of capital from some popular stocks has also made low-risk stocks more overvalued.

According to QUICK-FactSet, the balance of assets under management by the world's five major exchange-traded funds targeting low-risk stocks, led by the iShares Edge MSCI Min Vol USA ETF, came to $34.7 billion as of the end of June.

The figure represents a 12-fold increase in the past five years. The inflow of funds into the five ETFs has particularly accelerated since September 2015, when the five-year German government bond yield entered negative territory in earnest.

"The odds are high that if the five-year German government bond yield returns to positive territory, the outflow of funds from low-risk stocks will go into full swing," said Makoto Furukawa, chief portfolio strategist at Mitsubishi UFJ Morgan Stanley Securities.

The collapse of global government-driven bubbles is looming.