New Delhi's annual share-sale target may be a stretch 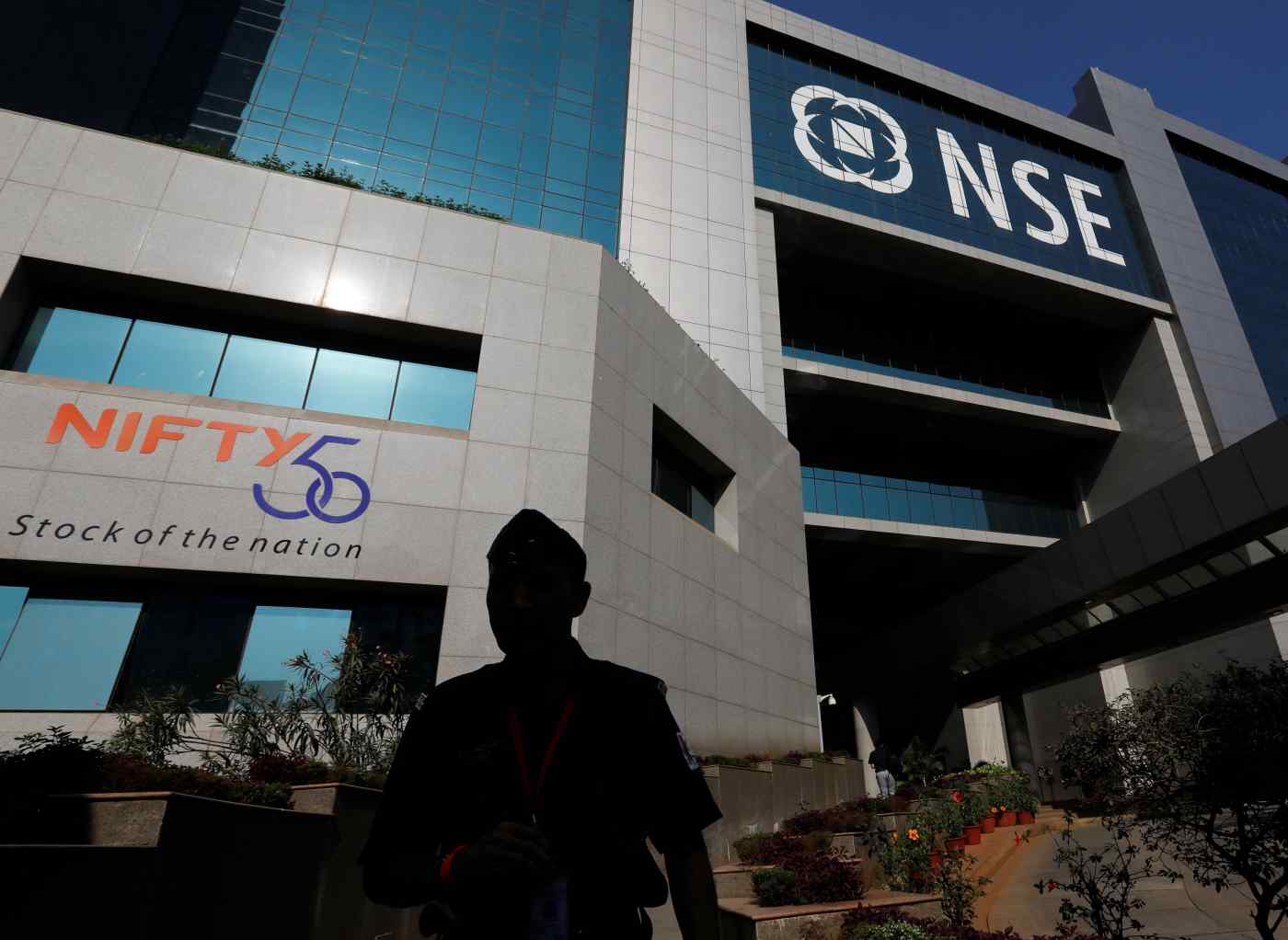 MUMBAI (NewsRise) -- Going by the tepid response to recent high-profile initial public offers, investors in India have become a lot more sensitive to valuations and growth prospects of companies as market volatility increases.

That could affect the number of issues in the pipeline, especially as the outlook for Indian stocks is also weakening, and limit New Delhi's ability to reach its revenue target from share sales.

So far, nearly two dozen companies have filed plans with the regulator to raise funds from investors this year, including HDFC Asset Management Co. and major government-owned firms such as RITES, a railway consulting firm.

New Delhi has long depended on share sales in state-owned companies to help bridge the gap between its revenue and expenses. Of the 36 companies that offered shares for the first-time last year, five were state-owned, according to Prime Database, a New-Delhi based firm that tracks the Indian primary capital market.

Together, the three dozen companies, including New India Assurance and General Insurance Corp, as well as privately owned Avenue Supermarts and HDFC Standard Life Insurance, raised $10.3 billion from the primary market, a decade high, as demand from investors surged.

For instance, the August IPO of state-owned shipbuilder Cochin Shipyard was subscribed more than 76 times, while a year ago in March, demand for shares in Avenue Supermarts, a low-cost retail chain, outpaced supply by more than 100 times.

With the listing of Hindustan Aeronautics Ltd, better known as HAL, and a smaller peer, the government's revenue from share sales is set to cross 1 trillion rupees ($15.4 billion) at the end of this fiscal year in March, well above its target of 725 billion rupees.

Whether it can reach next year's target of 800 billion rupees is open to debate.

According to Mayuresh Joshi, a fund manager with Angel Broking, the recent market volatility has returned investor focus to fundamental issues such as the company's earnings prospects and valuations. "So far, the market has been surging even as the macroeconomic conditions barely improved, while corporate earnings did not come through," he said.

Joshi forecasts investments in primary markets this year will be far lower than last year, if markets remain volatile. "Only good quality issues with good price points will draw interest," he said.

Despite their leading positions, both HAL and privately owned ICICI Securities failed to find subscribers for all the shares they offered.

HAL, a military aircraft maker, is India's largest state-owned defense company. According to a Business Standard report, the company's $633-million IPO received help from state-owned Life Insurance Corp to come close to full subscription. LIC bought roughly 60% of the portion earmarked for institutional investors, the newspaper said. The portion for high-net-worth individuals was barely subscribed, while retail investors picked up just 2% of the shares set aside for them.

According to some analysts, the government's efforts to boost local defense manufacturing in a bid to reduce dependence on imports have failed to yield desired results, casting a pall on HAL's offer. HAL is also heavily dependent on government orders, which are usually lumpy, resulting in uneven earnings.

HAL debuted on the Indian stock exchanges Wednesday at a 5% discount to the offer price of 1,215 rupees.

In the case of ICICI Securities, the country's largest equities broker owned by ICICI Bank, valuation concerns may have played a role.

The company sought to raise $620 million from the IPO and set the price of the issue between 519 rupees and 520 rupees a piece. The offer raised a lower-than-expected $540 million.

While more Indians are enrolling for banking services, "the IPO pricing demands peak valuations at peak margins," the brokerage said in a report. "This forces us to focus more on the risks rather than opportunities, and more on the valuation rather than its leadership position."

According to the brokerage, ICICI Securities priced its shares at 25 times fiscal year 2020 earnings, "leaving little room for error."

The S&P BSE Sensex has fallen 3.4% since U.S. President Donald Trump slapped hefty tariffs on steel and aluminum imports earlier this month, following it up with a threat to impose levies on $60 billion worth of Chinese goods.