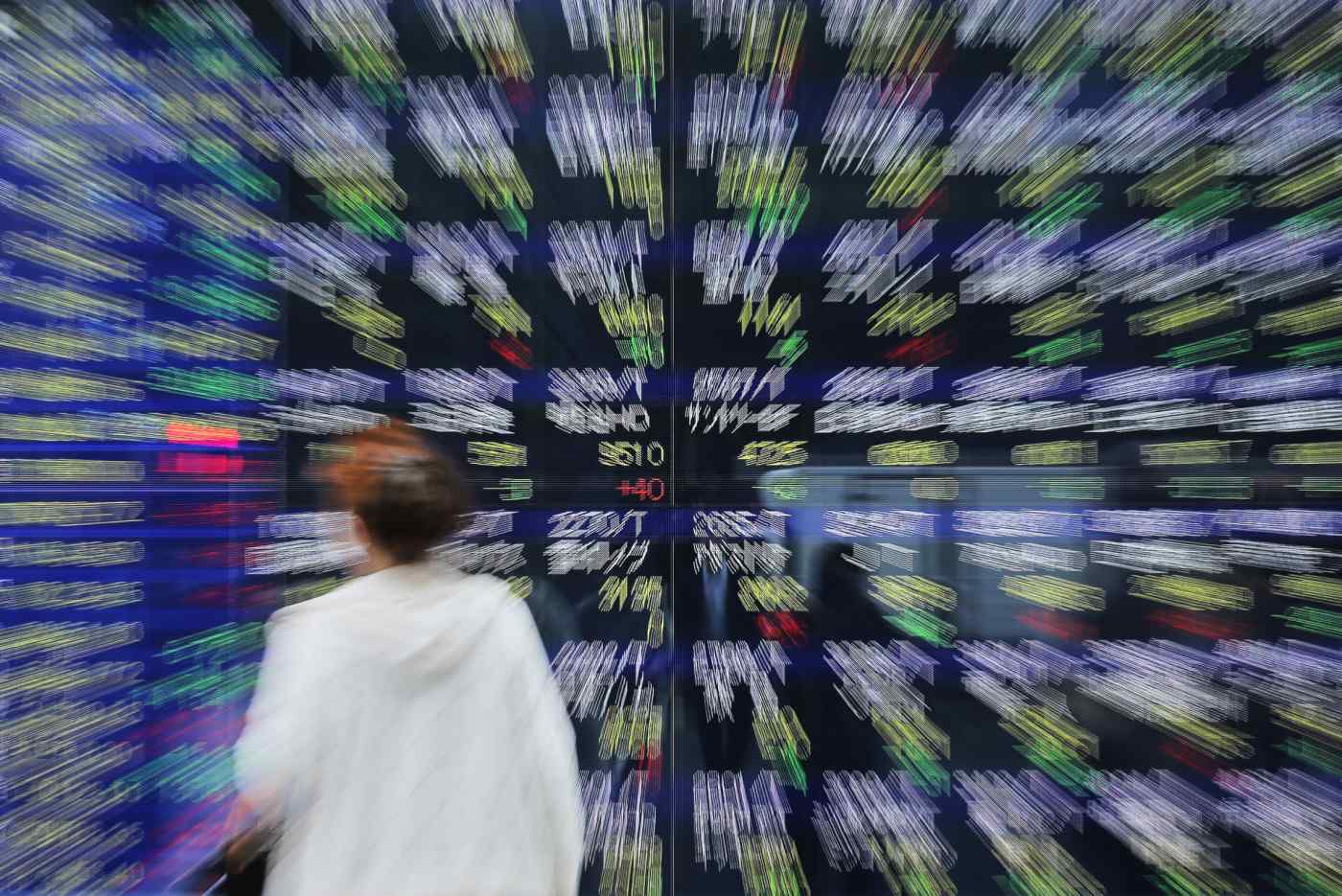 TOKYO -- Investors around the world are increasingly opting for index investing, passively snapping up all the shares on an index rather than trying to pick stocks that will outperform the average.

The Japanese equity market is seeing a similar trend, with nearly 80% of investment trusts and 70% of pension investments taking the index-buying approach.

Backers say index investing is more efficient, guaranteeing market-average returns at lower cost than the approach taken by active investors, who try to pick stocks that do better than average -- and charge more for their alleged skill in doing so.

Japan's Government Pension Investment Fund, the world's largest, is leading the way in Japan, having doubled the proportion of its investments in Japanese equities from 40% in 2001 to 80% now. Other pension funds have followed suit. About 70% of their investments are now managed passively.

A corporate pension fund operating on behalf of plastics makers in eastern Japan in March put all of its domestic equity investments in index instruments. "It is laborious and yields few good results if we try to pick which stocks to buy," said a senior official with the fund.

The Bank of Japan is another big user of the passive approach, every year purchasing 6 trillion yen ($55.2 billion) of exchange-traded funds that track the Topix index of all first section issues on the Tokyo Stock Exchange and the Nikkei Stock Average.

The effectiveness of index investing is based on the "efficient markets" theory of finance. The idea is that even the most brilliant investor cannot outperform the long-run market average. This is because all of the data that determine a company's stock price, such as the release of strong earnings results, are immediately factored into the price.

But, says John Alkire, head of the Japan unit of Dimensional Fund Advisors, a U.S. fund, index investing only functions well when there are many active investors.

And by definition, passive investing means holding on to the poor performers in an index along with the stars. BlackRock of the U.S., the world's largest index investor, still owns 5% of embattled Japanese industrial conglomerate Toshiba because its shares are part of the Topix index.

Equity markets function by driving up the share prices of companies that perform well and pushing down the prices of the laggards. Chisato Haganuma of Mitsubishi UFJ Morgan Stanley Securities says the popularity of index-based investments "may distort the formation of stock prices, as they do not immediately incorporate data that reflects companies' business performance."

Most institutional investors that hold index-based instruments for Japanese equities draw on the Topix. Their funds are thus skewed toward the shares of the 2,000 large companies that make up the TSE's first section. Their money does not go into the Mothers or Jasdaq markets, which are composed of the shares of younger companies that could deliver higher returns.

This, in turn, may slow small companies' growth. The combined value of the 1,000 or so companies listed on the two markets, is only 2% that of the TSE first section.