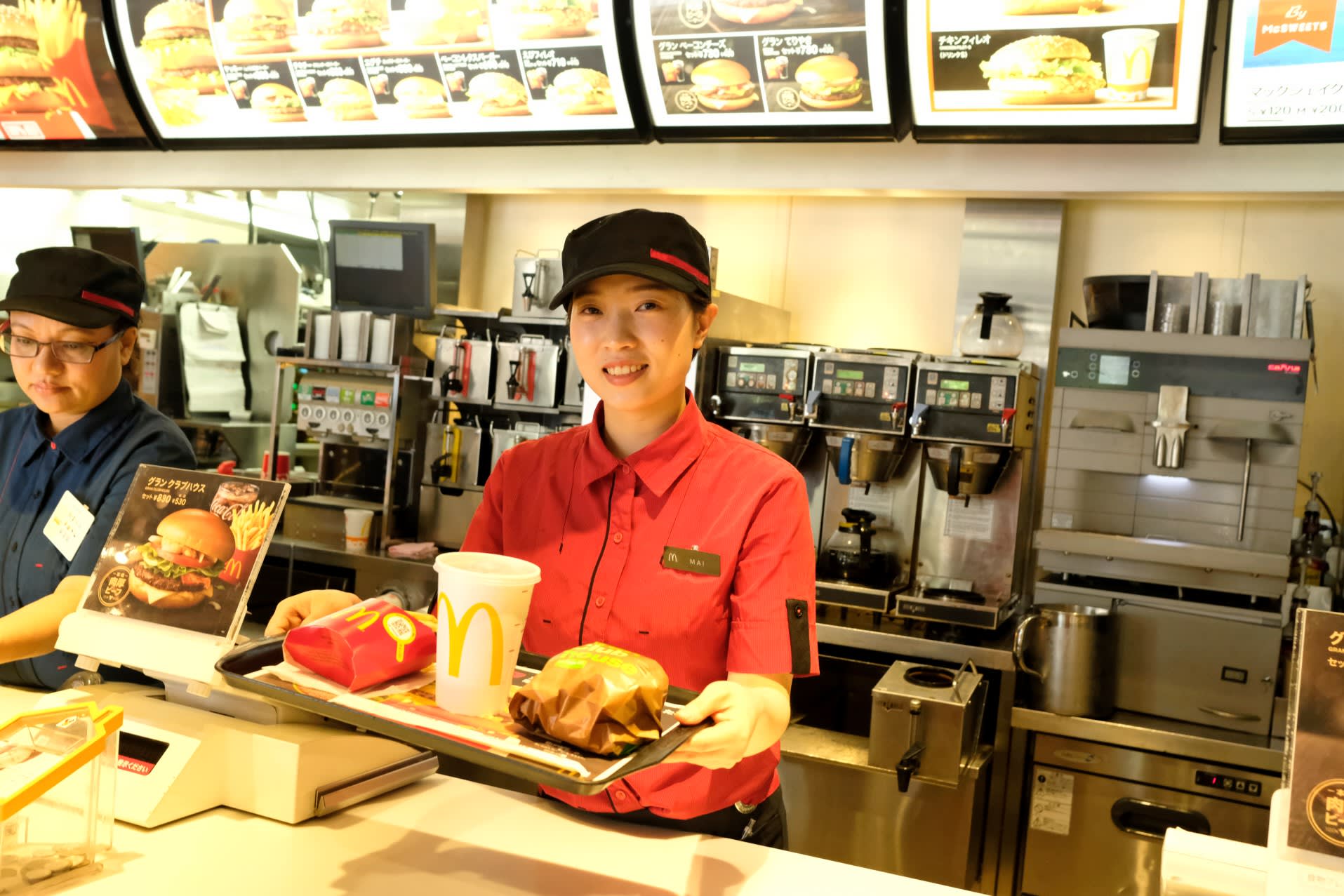 TOKYO -- Companies listed on Japan's stock markets for startups expect net profit to grow an average of 12% in fiscal 2017 amid strong demand in such areas as robotics and biomedical technology.

Aggregate black ink of 460.8 billion yen ($4.09 billion) was estimated for 673 businesses with comparable statistics reaching back to fiscal 2008.

The figure would mark a fifth consecutive year of growth and a twofold profit increase from five years before. It also would mean a second straight year of double-digit growth, following last year's 45% surge. Startups and small- or midcap businesses have picked up momentum after relatively flat growth in the fiscal years 2013 through 2015, apparently reaping the benefits of Japan's long economic recovery.

The companies used in computing the net profit tally trade on the Tokyo Stock Exchange's Mothers and Jasdaq markets, the Sapporo Securities Exchange's Ambitious market, the Nagoya Stock Exchange's Centrex market and the Fukuoka Stock Exchange's Q-Board market. Financial and some other businesses were excluded from the computation.

Medical equipment maker Cyberdyne's sales jumped 27% year on year for the six months through September thanks to increased use of HAL, a wearable robot that helps with bodily movements, at medical institutions and other care facilities. Despite costly research and development, the company is drawing closer to turning its first net profit since listing in March 2014.

Trans Genic, one of many biotechnology and medical startups on emerging-company markets, sees net profit growing 36% for the year through March. It has done brisk business producing genetically altered mice for use in lab research for Alzheimer's disease.

Some laggards are making a comeback, thanks to restructuring efforts and hit products.

McDonald's Holdings (Japan) has enjoyed strong sales of large, pricey hamburgers tailored to the tastes of Japanese eaters. The Jasdaq-listed fast-food purveyor expects net profit to nearly quadruple to 20 billion yen in the year ending this month. McDonald's gain alone would account for nearly 30% of the overall net profit growth and highlights the company's recovery from scandals involving tainted meat.

Smartphone game company Aeria sees earnings entering positive territory in the year ending this month, helped by the popularity of "A3!," a dating game geared toward women. Karaoke chain operator Shidax expects to return to the black for the first time in three fiscal years after closing unprofitable locations and revising operating hours.

Components of the up-and-comers markets make up many of Japan's roughly 90 initial public offerings this year -- the highest count since 2015. Healthy earnings have combined with optimism about fresh faces to lift investors' appetite for emerging-business shares, Ichiyoshi Securities' Katsumi Udagawa noted.

The JPX-Nikkei Mid and Small Cap Index, whose components have high returns on equity, is up 25% since the end of March, beating the 17% climb by the JPX-Nikkei Index 400, which is home to some larger companies.