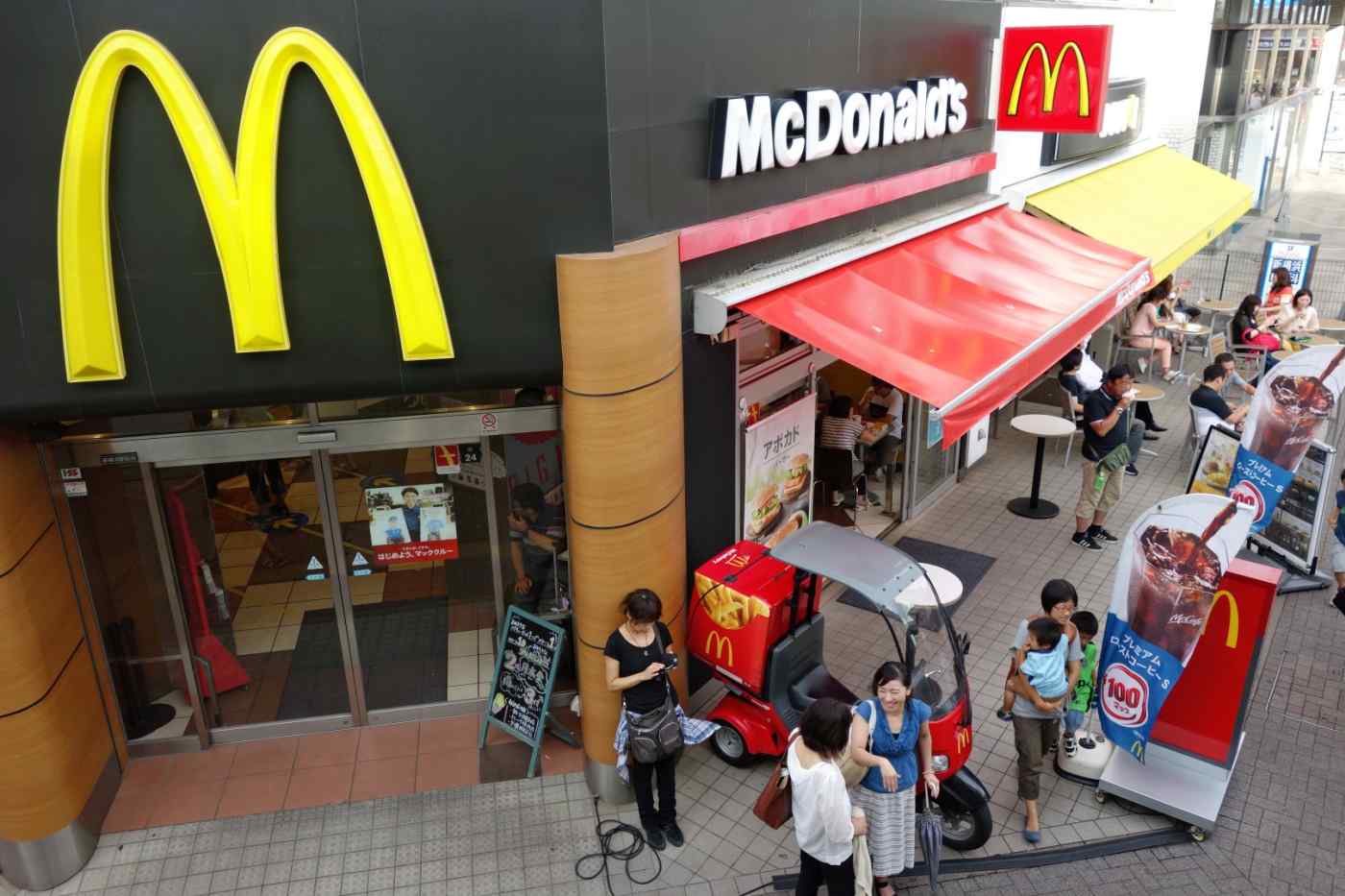 TOKYO -- Shares of the Japanese unit of McDonald's rose on the Jasdaq market in Tokyo on Thursday morning, pushing up the company's market capitalization to the highest level in about 14 years and 8 months.

Investors piled into the stock following Wednesday's announcement the Japanese unit of the hamburger chain will soon unveil a marketing plan in collaboration with the hit mobile game Pokemon Go, jointly developed by Nintendo, Pokemon Co. and Niantic.

At one point, McDonald's Holdings (Japan)'s estimated market value based on the number of outstanding shares topped 500 billion yen ($4.66 billion), the highest level since November 2001, far exceeding rival restaurant operators such as Skylark and Zensho Holdings, valued at 270 billion yen and 240 billion yen, respectively, at the end of morning trade.

McDonald's dominated trading during the morning, with its trading value exploding to 25.5 billion yen, or about 21 times bigger than Avix, the second most actively traded share on the Jasdaq market.

Trading has increasingly been active in Nintendo shares on the back of the 'Pokemonomics' boom. Traders say Nintendo shares are active likely due to high-frequency trading by hedge funds. But, according to kabu.com Securities strategist Tatsunori Kawai, "McDonald's shares are less likely to be the target of HFT because individual investors tend to hold on to their stocks for the right to special investor benefits, limiting liquidity, which is key to HFT."

Some domestic individual investors are said to be trading McDonald's shares using their original, simple trading programs that place buy and sell orders automatically in response to price movements. Still, Kawai pointed out, "If trading value continues to grow, it may prompt HFT to step in."