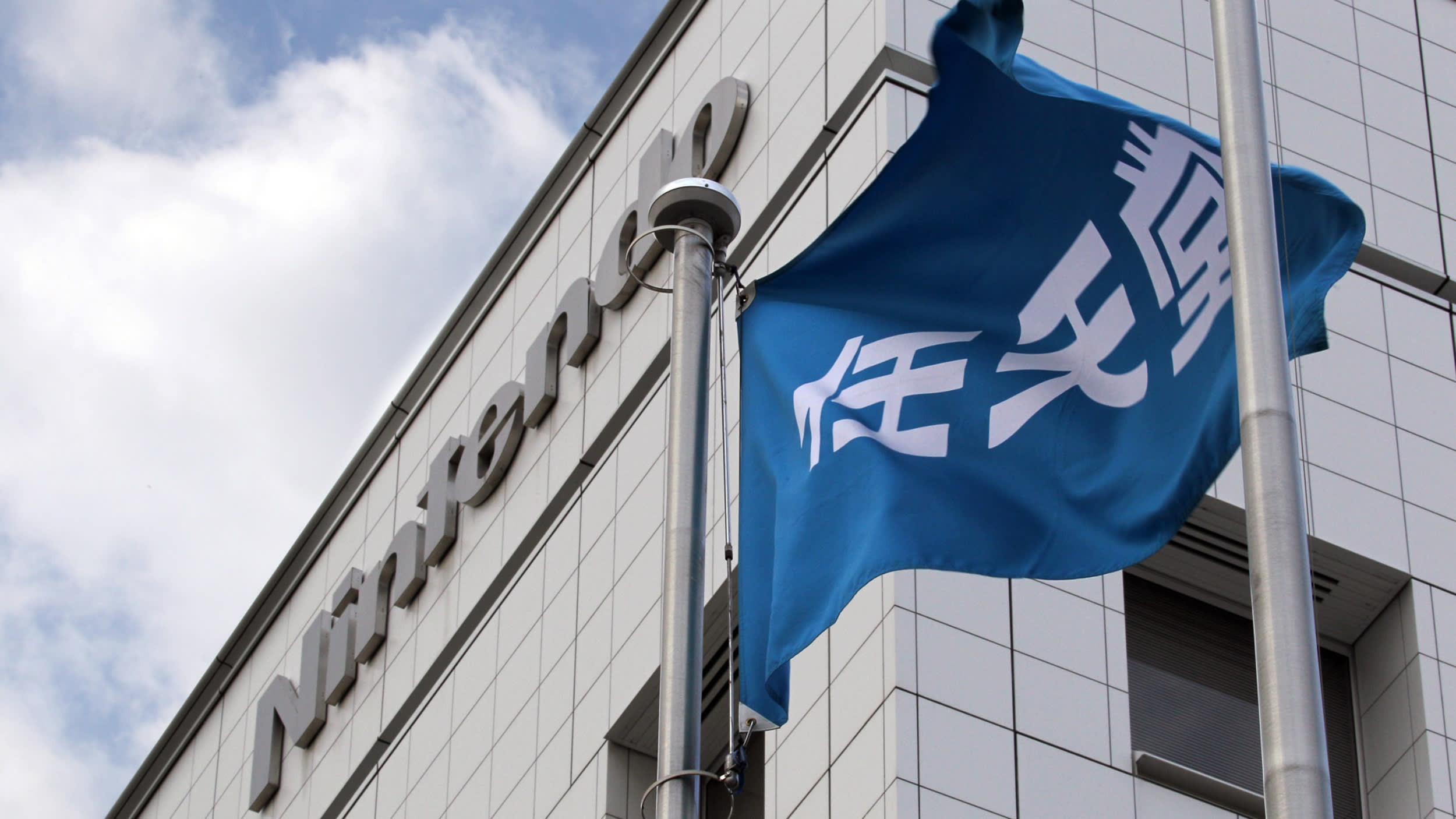 TOKYO -- Game maker Nintendo's stock generated the highest turnover here in fiscal 2016, as shares surged on the back of the smash-hit "Pokemon Go" app and retail investors piled in, smelling growth potential in an uncertain business environment.

Nintendo's trading value, the product of share price and trading volume, jumped fourfold in fiscal 2016 to 17.6 trillion yen ($157 billion), rising to the top of Nikkei's charts for the first time since data became available 20 years ago. It beat typical high flyers such as Toyota Motor, which came in second at 13.9 trillion yen, and Mitsubishi UFJ Financial Group, which placed third at 13.2 trillion yen.

"Pokemon Go" jump-started the buying. On July 20, just before the game launched in Japan but two weeks after its U.S. debut, the Kyoto-based company's trading value hit 732.3 billion yen, the highest one-day total ever for a Tokyo stock. The fever continued later in the fiscal year as sales of the company's new console, the Switch, beat expectations. Nintendo shares closed this month at 25,835 yen, up roughly 60% in a year.

Retail investors played the lead in the drama. One day trader going by the handle Tesuta says Nintendo shares were the ones he traded most in fiscal 2016, completing more than 4,000 transactions in the year. Tesuta was attracted by the shares' high liquidity, he said: their price swings were wide, and they were easy to sell short.

Institutional investors looking to outperform stock indexes also joined in. Those without Nintendo in their portfolio "would lose to the market average," said Hiroshi Kato, chief of investment at Chibagin Asset Management.

As for fiscal 2017, virtual-reality stocks will be ones to watch, according to Masamitsu Oki at Fivestar Asset Management. "If [VR's] use keeps expanding beyond video games, companies developing the technology -- such as Sony -- will be the focus of attention," he said.