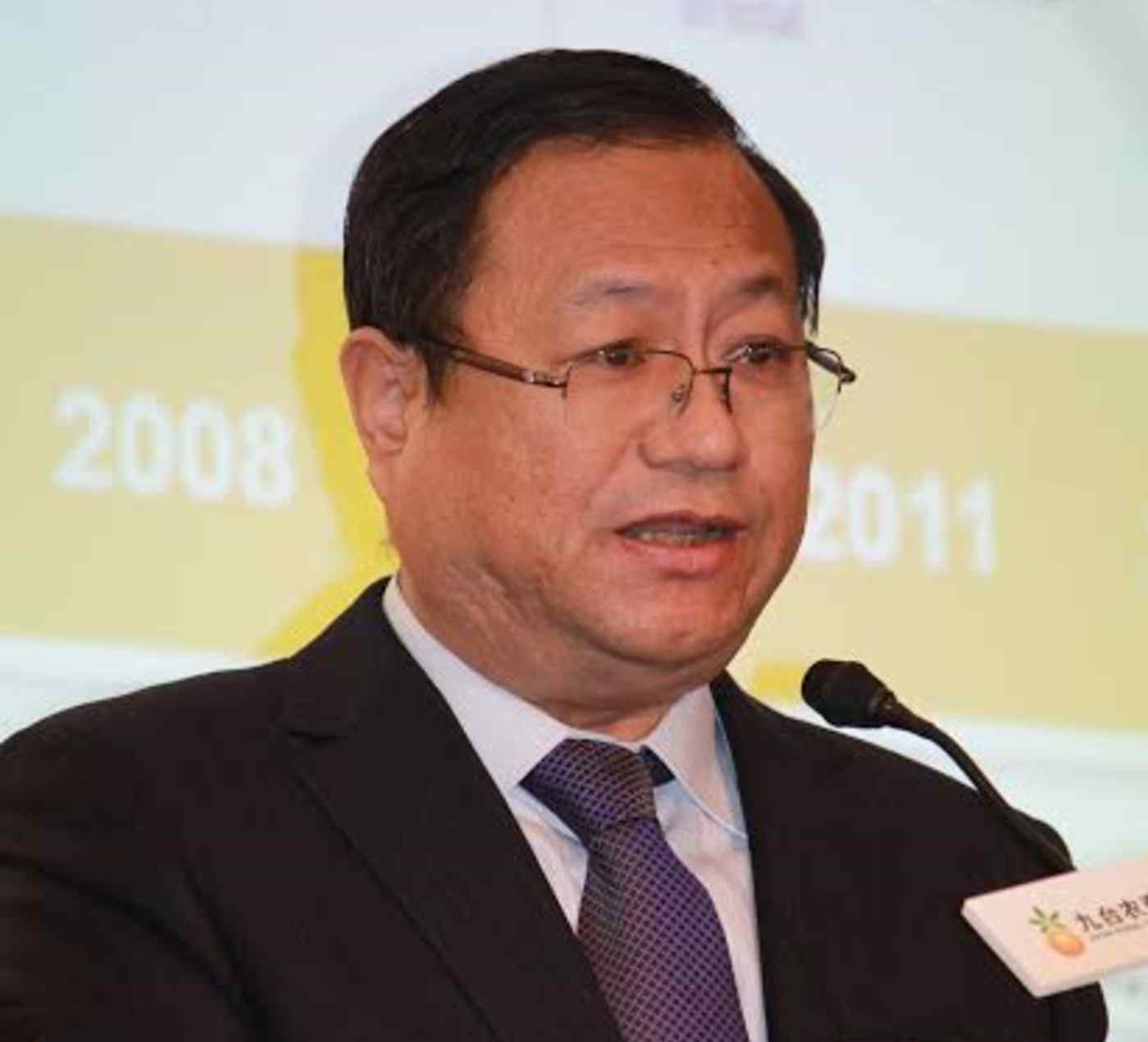 HONG KONG - In an environment of increasingly tight liquidity, a regional rural commercial bank in mainland China announced Friday that it planned to tap the Hong Kong market for an initial public offering.

Jilin Jiutai Rural Commercial Bank, based in the industrial and mining province of Jilin in northeastern China, said that it was looking to raise at least 3 billion Hong Kong dollars ($387 million) by selling 660 million shares and floating on the Hong Kong bourse. The shares are being marketed between HK$4.54-HK$4.76.