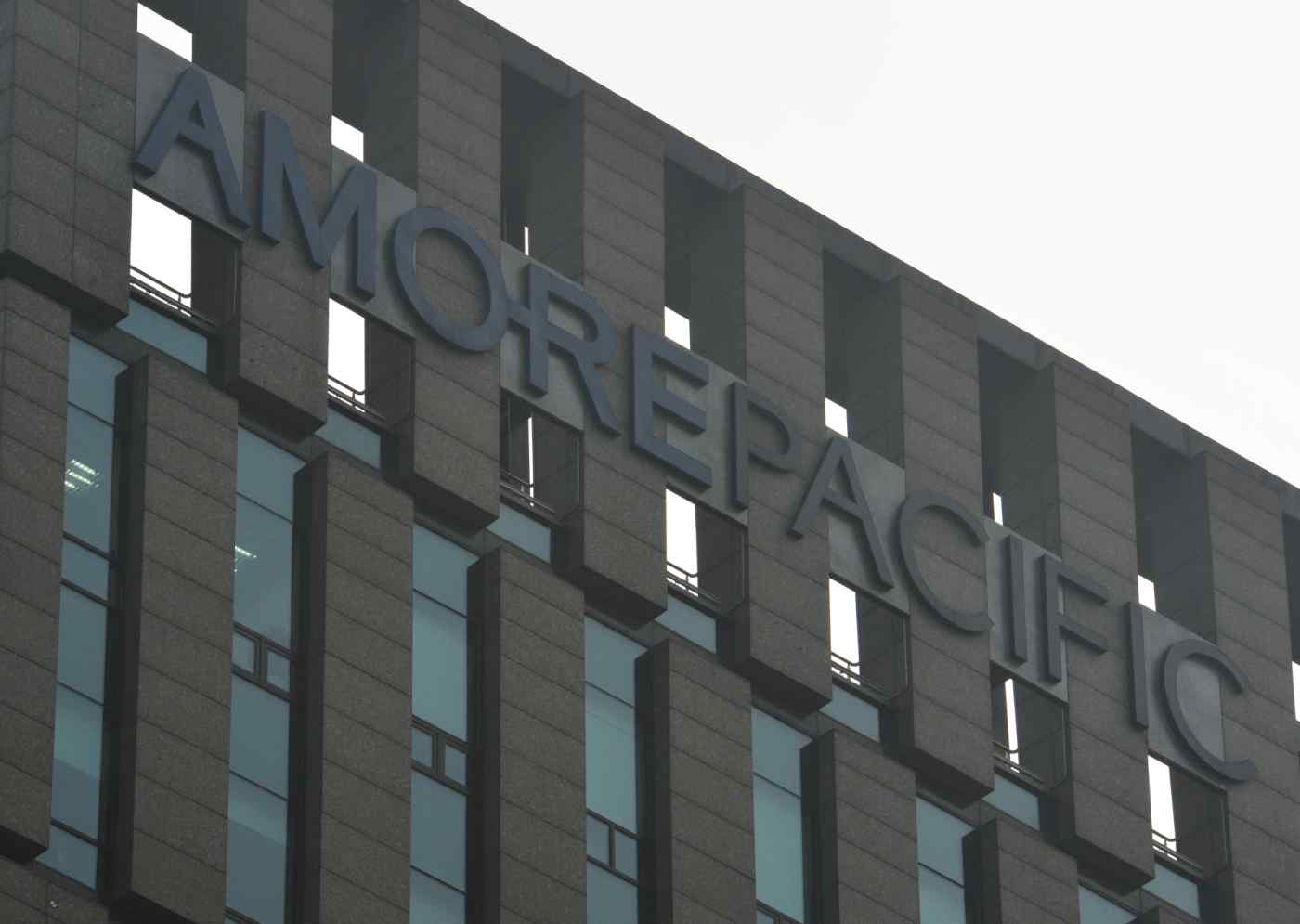 SEOUL -- Shares in South Korean cosmetics companies are rising on expectations that China will soften its retaliation against the country over its deployment of a U.S. anti-missile defense system.

The nation's largest cosmetics company said that sales in China are showing signs of a rebound. "Our sales in the Chinese e-commerce market expanded 40% in April compared to March," said Kang Yoon-koo, a company spokesman. "We are monitoring carefully changes in business circumstances."

Analysts are generally bullish on the outlook of AmorePacific shares. "We see more upside from this point, as revenue is likely to recover from the second half of 2017, and political tension between Korea and China could ease following the Korean presidential election," said Iris Park, an analyst at Daiwa Capital Markets.

AmorePacific's sales increased 5.5% to 1.9 trillion won ($1.7 billion) in the first quarter year-on-year, while operating profit fell 9.7% to 375.8 billion won. The company attributed this to stagnation in the domestic economy and the reduction of inbound tourists from China, while its affiliates increased investments in brands and spent more in marketing.

Shares in LG Household & Health Care, AmorePacific's smaller local rival, rose 2.15% to 999,000 won on Friday, recovering most of their losses from the previous day. They hit a three-month high of 1,004,000 won on Wednesday.

The strengthening of cosmetics stocks comes as newly elected President Moon seeks to mend ties with China. On Thursday he sent special envoy and former prime minister Lee Hae-chan for talks with Chinese President Xi Jinping, showing his willingness to reconstruct the country's relationship with its biggest trade partner.

Relationships between the two countries have soured since last July when South Korea announced plans to deploy the Terminal High Altitude Area Defense system, or THAAD, in Seongju, a southeastern agricultural town. China has retaliated against South Korean companies by banning tourist groups from visiting the country since March.

The Chinese authorities also suspended the operation of Lotte Shopping outlets in the country after Lotte group swapped its golf course in Seongju with the defense ministry, which in turn offered it to the U.S. battery operating the missile defense system. Shares in Lotte Shopping rose 1.1% to 276,500 won on Friday.