TOKYO -- For investors who want an unusual place to put their money, how about helping to spruce up a machiya in Kyoto, the ancient capital of Japan?

The traditional wooden town houses -- those in Kyoto are often called kyomachiya -- are fast disappearing. In the seven years through March 2017, 5,600 were demolished, according to the city government. 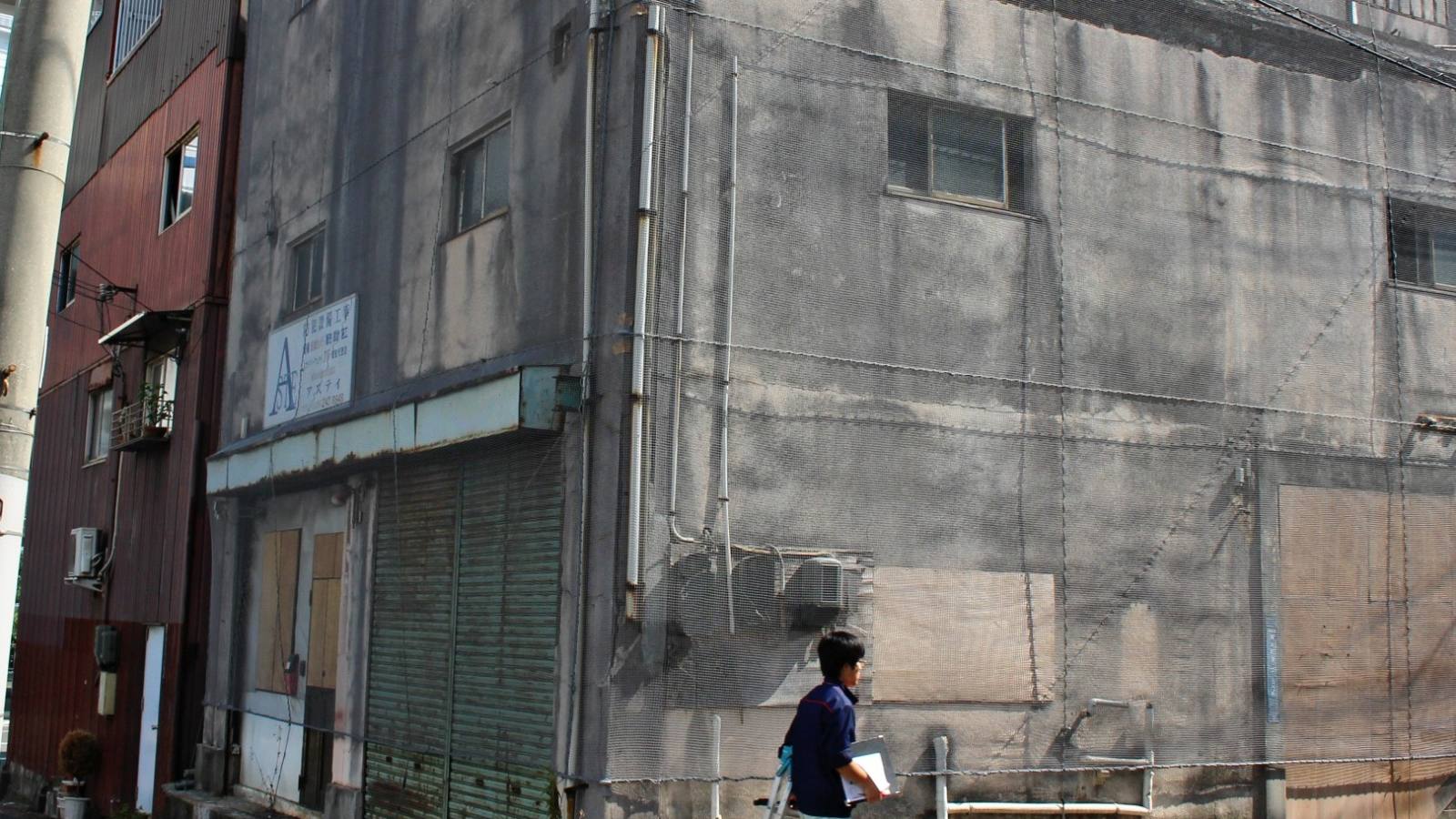 Most kyomachiya were built before the World War II and do not meet today's building standards. Because they have no value as collateral, banks are reluctant to lend money for their renovation, sounding the death knell for buildings that many people want to preserve as part of Kyoto's scenery.

Enter real estate brokers sniffing an opportunity. Thanks to crowdfunding, aging kyomachiya are being turned into inns. As Japan welcomes a growing influx of overseas tourists, buying into the buildings has become something of an investment craze.

The fund is aimed at individuals. With a minimum investment of 150,000 yen and a lockup period of three years, the investment has an annual yield of 6.5%. Even after a 2% fee against the principal, that still beats the weighted average of around 4% offered by real estate investment trusts listed on the Tokyo Stock Exchange.

A similar fund launched by Tokyo-based Loadstar Capital on Nov. 17 raised its targeted 40.5 million yen in just two minutes, thanks in part to the low minimum investment, which was set at 10,000 yen.

Mita Securities, also based in Tokyo, is raising money to refurbish kyomachiya under a revised law that allows property funds to raise capital from anonymous individuals through crowdfunding. Although the minimum investment is relatively high, at 10 million yen, no fees are charged. And the fund offers a 6-7% yield. "Many investors put in their capital, hoping to preserve Kyoto's scenery," said Mita Securities President Kunihiro Mita.

Masahiro Yamada, director of Tomaruba, a property startup that specializes in renovating machiya and kominka (old rural houses), welcomes the trend. "We are grateful for such funds, which are financing [renovations]," he said.

But the market may be overheating, and it is unclear whether the current boom and high yields are sustainable amid rising costs and stiffer competition.

Commercial land prices in Kyoto were up 10.3% on the year as of July 1, and 492 kyomachiya had been converted into small inns in the city as of the end of November, an increase of 122 compared with March.

"People don't just come to stay at any kyomachiya. You need to spend more on renovation and staffing to differentiate [the property] from others," said Rintaro Akazawa of R-Square, a kyomachiya startup based in Kyoto.

The yield on the kyomachiya fund offered by Crowd Reality is lower than those on funds launched earlier, although it is still relatively high.

As an investment product, kyomachiya funds are somewhat illiquid. It is basically impossible to pull money out during the period of investment. And although it is possible to try to sell one's stake, likely through the fund's operator, that incurs additional fees and there is no guarantee that a buyer will be found.

Kazumasa Takeuchi of the NLI Research Institute said kyomachiya funds are "a promising investment, as foreign tourists to Japan are on the rise." But, he warned, "it is worrying that competition is overheating, with some kyomachiya inns emerging even in surrounding areas that are unlikely to attract travelers" because of their distance from the city.