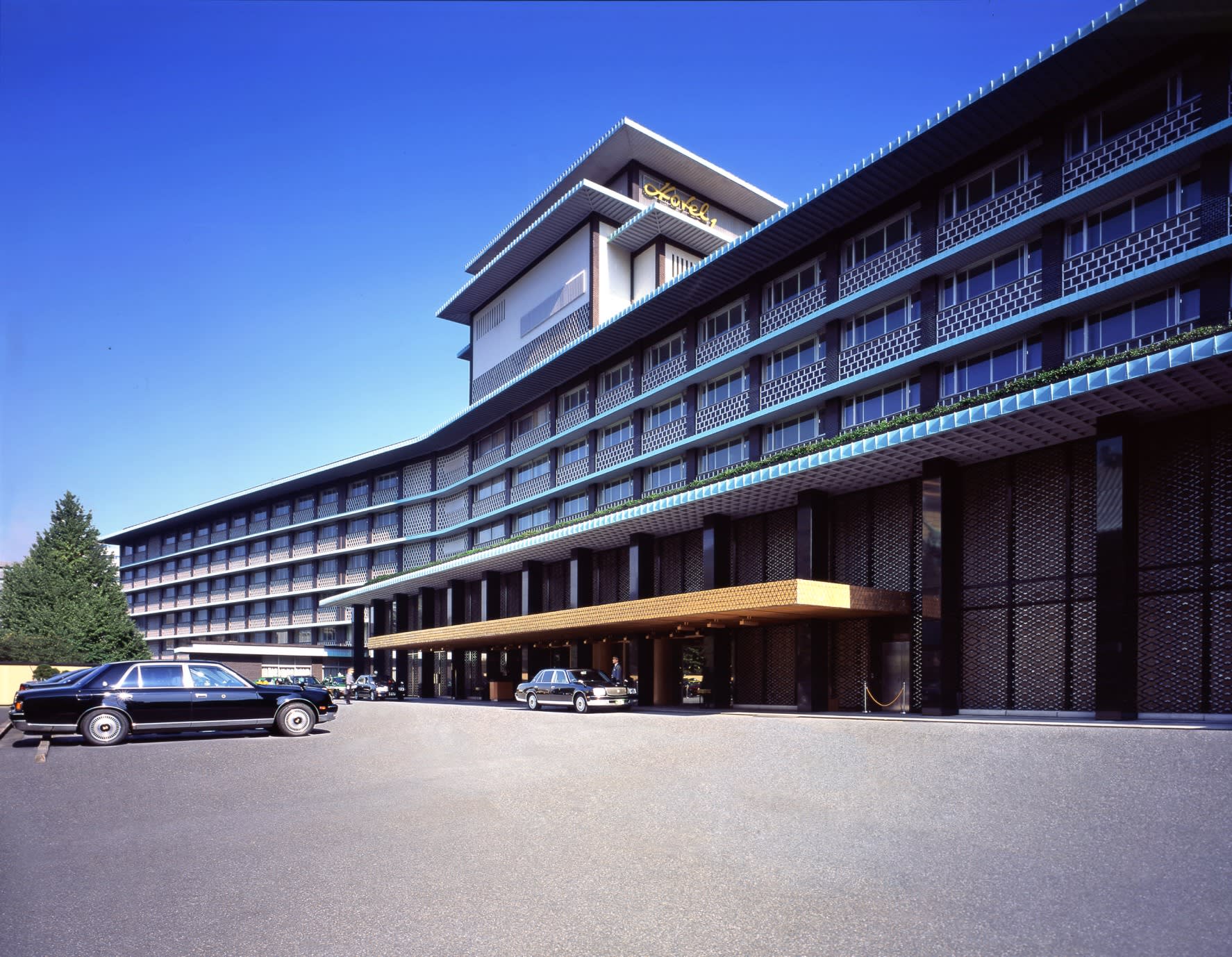 Rivals are emerging for such leading hotels as Hotel Okura Tokyo.

TOKYO -- Hotel occupancy rates of leading hotels in Tokyo are sliding despite high inbound tourist numbers, owing to the rapid rise of competitors such as new hotels and home-sharing services.

The average occupancy rate of 18 major hotels in Tokyo fell on the year for the second straight month in June, dropping 1.9 percentage points to 78.9%, according to data compiled by The Nikkei. Ten of the hotels logged declines. Still, there were 10 that exceeded the 80% threshold of close to full occupancy.

Hotel Okura Tokyo's occupancy rate fell 1.3 percentage points to 80.7%. Room rates averaged at about 23,300 yen ($214), down 1,000 yen. The hotel said that it maintained the rate above 80% by lowering prices for online and travel agency bookings.