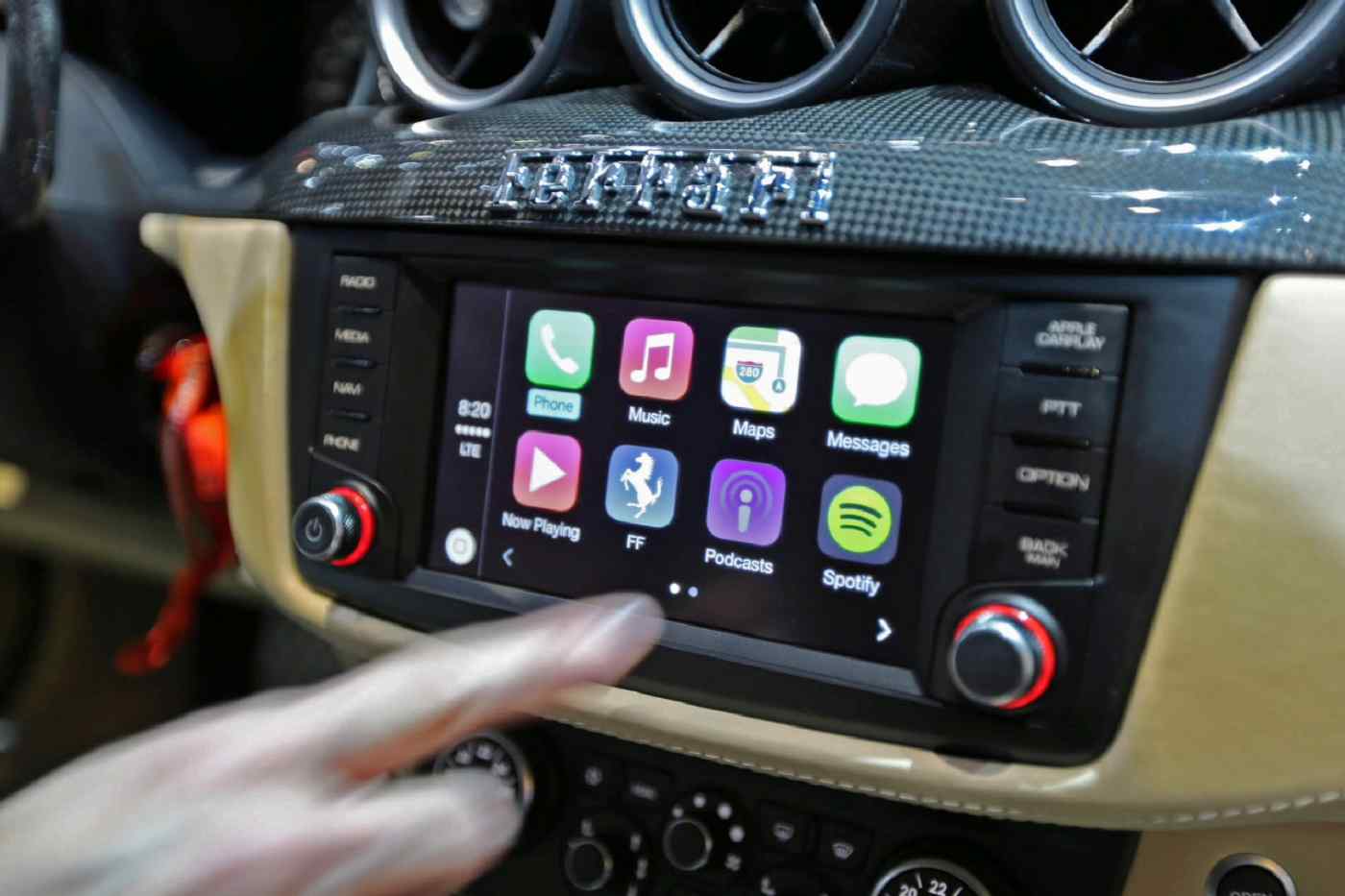 While a slew of carmakers will soon start offering vehicles that come standard with a CarPlay interface built in, the Japanese company's device is to be the first aftermarket product compatible with the system. It will first be available in the U.S. and Europe and likely cost around $500 to $700.

The device will connect to an iPhone 5 or later by wire. Drivers will be able to view maps on its screen, likely 7 inches, and use voice commands to access messages, make calls and play music. The system will be able to read messages and directions aloud.

Apple unveiled CarPlay last month and is expected to have it ready by summer. Italy's Ferrari, Mercedes-Benz of Germany and Sweden's Volvo have all announced plans to sell vehicles with CarPlay as a standard feature. But up until now there was no indication that consumers would be able to buy a device separately for using CarPlay in their existing vehicles.

Alpine's device will go on sale in Japan as soon as 2015. It may be much cheaper than some in-car navigation systems, which can cost as much as $1,000.

Alpine apparently raked in sales of 283 billion yen ($2.75 billion) in the year ended March 31, up about 30% from fiscal 2012, on the back of brisk North American sales of its in-car entertainment systems. The company aims to boost business further by quickly bringing the first stand-alone console that can use CarPlay to market.

Apple's system is part of a growing trend of integrating Internet-based services into the driving experience. Google, which is working with carmakers including Honda and General Motors, aims to come out with its own offering.

At the same time, automakers are increasingly working to develop systems on their own. Audi, for instance, plans to roll out cars as soon as next year that display maps on a large dashboard LCD screen right in front of the driver.

Yano Research Institute estimates that shipments of conventional car navigation systems worldwide will fall from 41.11 million in 2013 to 38.2 million in 2018. Shipments of in-car entertainment systems that link to smartphones, by contrast, will leap roughly fivefold over that same period to reach 14.75 million.