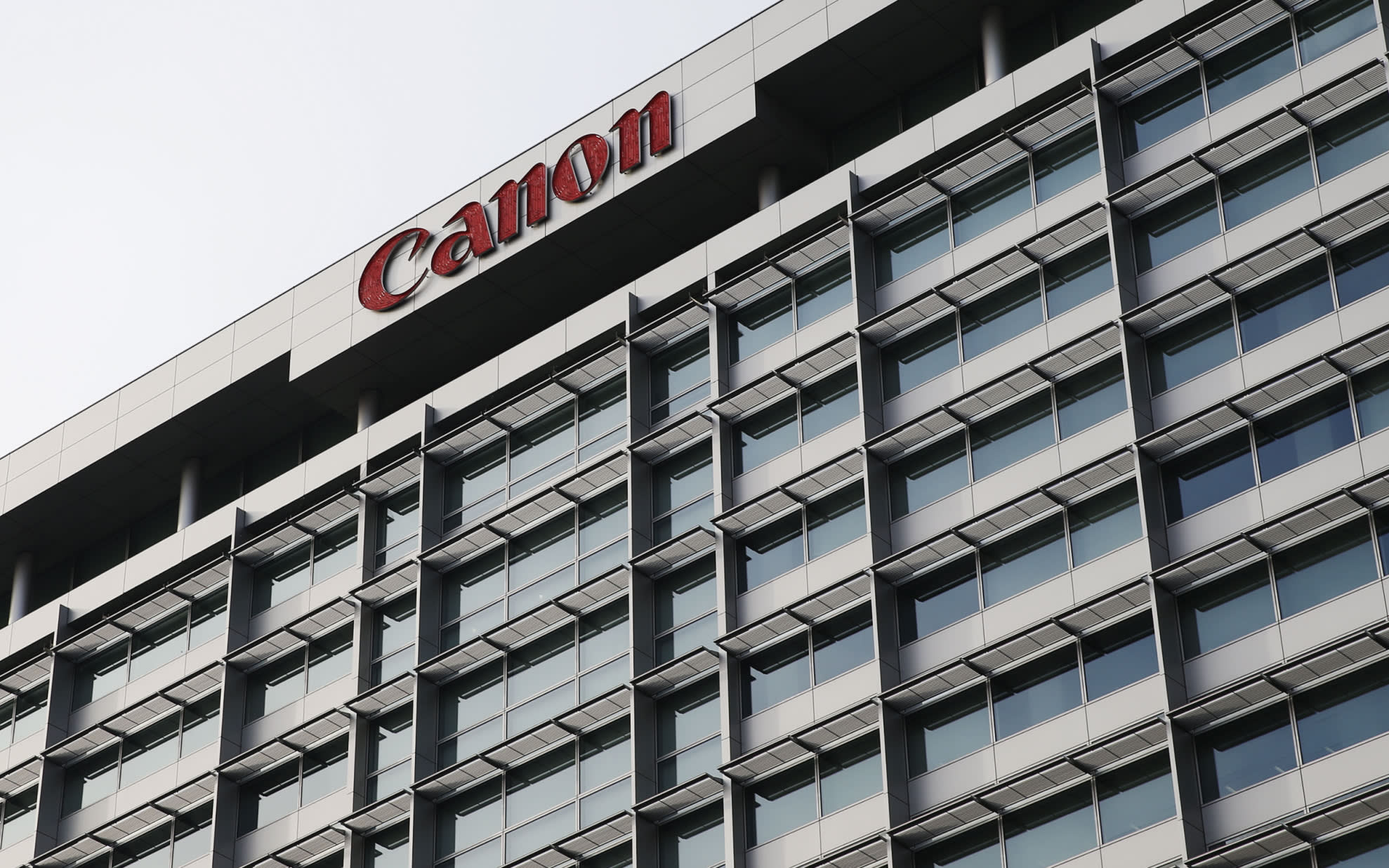 TOKYO -- Canon probably saw its group operating profit roughly double on the year in the January-March quarter to about 80 billion yen ($733 million), thanks to successful acquisitions and strong overseas sales of cameras and printers.

Sales apparently grew 20% to just over 950 billion yen. Official quarterly results are due out Wednesday.

Toshiba Medical Systems, which Canon bought last year for 665.5 billion yen, is believed to be responsible for about 70% of the profit boost. Past acquisitions, including commercial printer and surveillance camera makers in Europe, probably also posted strong results.

Canon's mainstay businesses were successful as well. Expensive digital SLR cameras are growing popular in China. Among office products, there is strong demand for laser printers in emerging economies.

The Tokyo-based company is now seen posting a 20% boost in operating profit to about 270 billion yen for the full year through December, up from its previous forecast of an 11% increase to 255 billion yen. Sales are expected to rise 20% to 4.2 trillion yen or so.