160-plus listed Japanese companies seen topping forecasts in first half 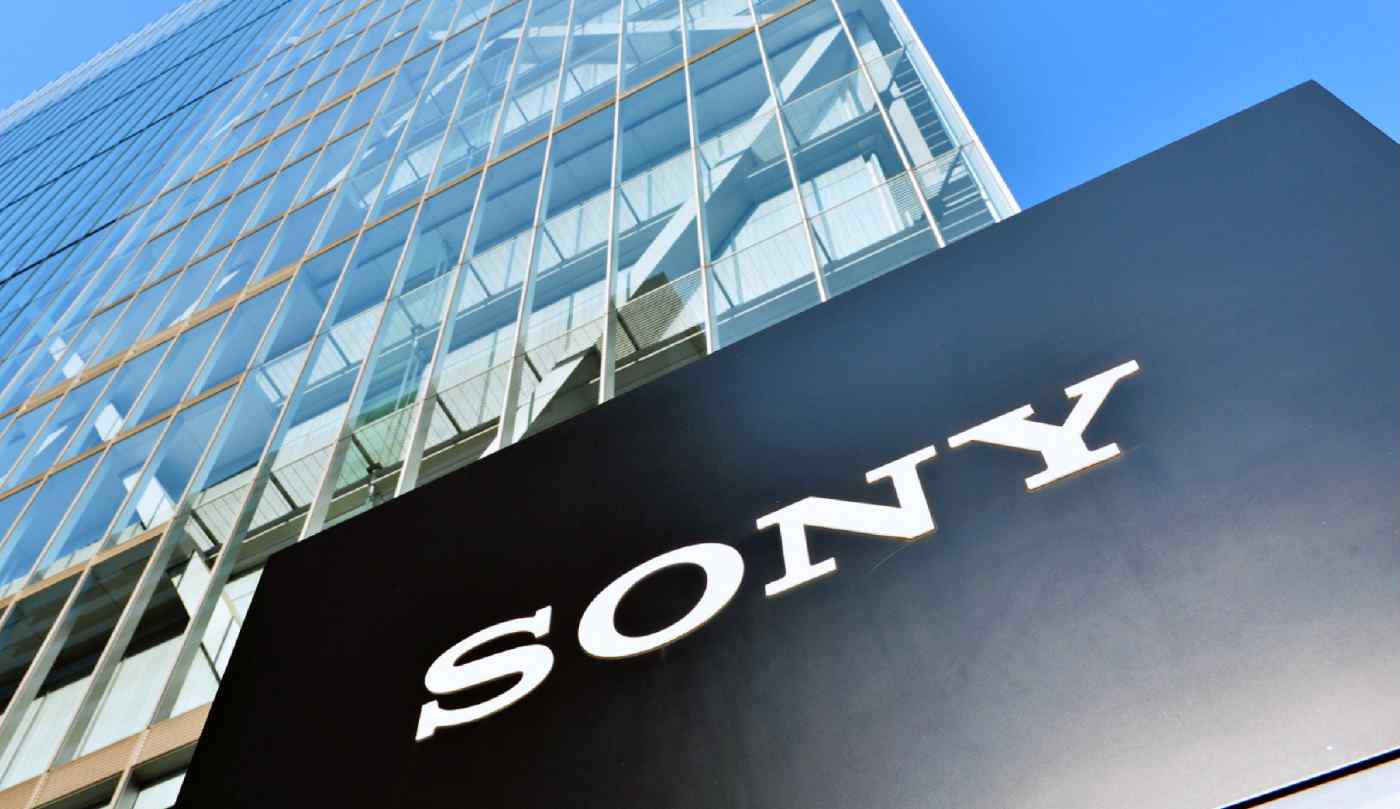 TOKYO -- Listed companies in Japan performed well in the six months ended September on demand at home and abroad, with 164 seen beating previous earnings expectations as of Thursday, putting them on track to surpass previously projected results for the full year.

The 1,587 that close their books in March are seen with operating profit up 8.2% on the year for the first half and 6.2% for the full fiscal year.

While the automotive industry was last year's star, electrical machinery makers have been taking the lead this year. Sony's April-September operating profit likely tripled on the year to just under 300 billion yen ($2.63 billion), beating records for the first time in 20 years. The company has streamlined operations and cut costs, making its mainstay electronics business more profitable. Imaging sensors used in smartphones made up a chunk of its earnings, with OLED TVs and digital SLR cameras also selling well globally.

Is market party going strong or soon to crash?

Sony expects operating profit to jump 70% this fiscal year to 500 billion yen but is believed to be reviewing this forecast right now. The stock market has high hopes, thanks to strong sales in the company's video game segment.

The global economy is steadily recovering, particularly in the U.S. and China. Rising Chinese wages have lifted demand for Fanuc industrial robots, while Nidec has upgraded its full-year profit forecast thanks to strong sales of motors for automobiles and appliances.

Itochu likely saw April-September net profit increase 9% to more than 220 billion yen, topping records for the first time in two years. Production and sales of Dole brand bananas have grown, while the trading house also enjoyed strong tire sales in Europe. Rising prices for coal and other materials will provide a boost as well.

Domestically focused corporations are also looking at greater profits. KDDI's operating profit likely edged up to about 540 billion yen for the half. The telecommunications giant is believed to have gained new mobile phone customers, boosting revenue from not only the new contracts, but also such related services as video streaming.

Such midsize contractors as Nishimatsu Construction and Penta-Ocean Construction are also upgrading projections. With a number of redevelopment projects popping up in the Tokyo area, market players are growing bullish about their results as well.

This trend is not confined to Japan. Net profit will grow 10.9% this year at major U.S. enterprises, according to Thomson Reuters, and 15.7% at major European companies. Corporate Japan is seen with a 12.1% rise for the year ending March 2018.