Docomo and KDDI profits level off on promotional spending 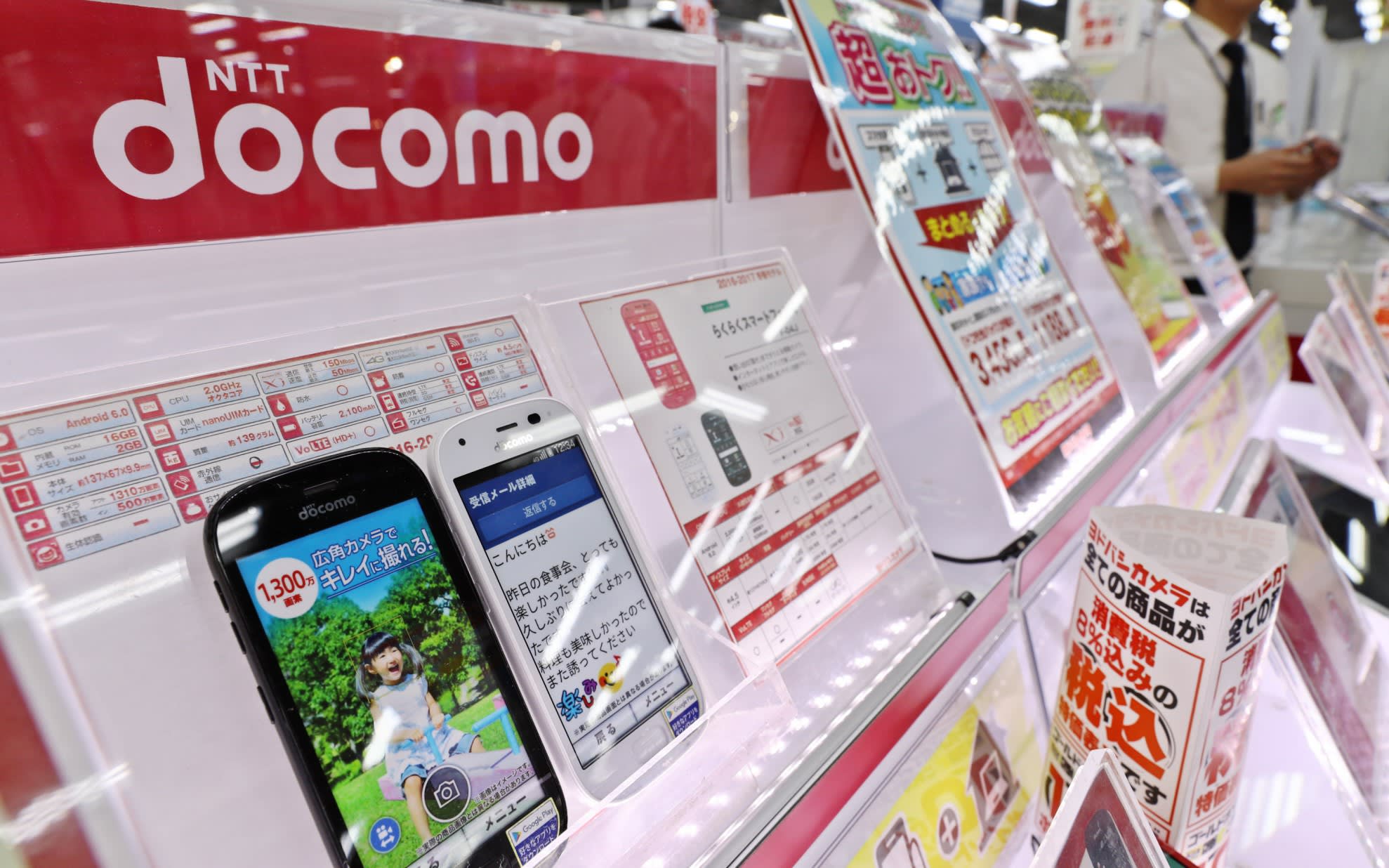 TOKYO -- NTT Docomo and KDDI, two of Japan's three major mobile operators, have been struggling to increase profits as they spend to keep customers from defecting to low-cost competitors.

Docomo's operating profit for the April-December period apparently edged down to around 830 billion yen ($7.65 billion). KDDI's profit likely rose slightly, to roughly 790 billion yen. The virtually flat showings mark a significant slowdown from a year earlier, when both carriers posted growth of about 20%.

Docomo's operating revenue, the equivalent of sales, seem to have climbed a bit from 3.46 trillion yen reported for the same period a year ago. Many of its existing customers switched from old-style mobiles to smartphones. In addition, there was an increase in contracts that bundle mobile and fiber-optic services.

But the company has offered a monthly discount of 1,500 yen to long-term customers aimed at stopping them from switching to low-cost operators associated with rivals KDDI and SoftBank Group. It has also stepped up its "d point" program so that customers can earn more loyalty points that can be used with various retailers.

Loyalty points help cement a customer base but are booked as operating costs as soon as customers earn them, squeezing earnings. Costs related to the program are seen passing the 100 billion yen mark for the first time this fiscal year.

KDDI's sales for the April-December period probably grew slightly from 3.52 trillion yen a year before. Many existing customers switched to larger data plans, and last year's release of the iPhone 8 and the iPhone X spurred upgrades from older handsets. To prevent an exodus, the company made such moves as offering customers plans that automatically adjust data charges based on monthly usage.

Docomo's operating profit decline is linked to an accounting change as well. Last fiscal year's boost from the adoption of straight-line depreciation of fixed assets will not be felt this fiscal year. Net profit likely rose on the year, thanks to compensation from Indian conglomerate Tata group over the dissolution of a partnership.

For the full year ending March 31, Docomo has projected operating profit to increase 2% to 960 billion yen. KDDI has forecast a 4% rise to 950 billion yen. Both carriers are likely to keep their projections unchanged.