Mergers boost profits at the Tokyo bourse, but its IPO strategy is lacking 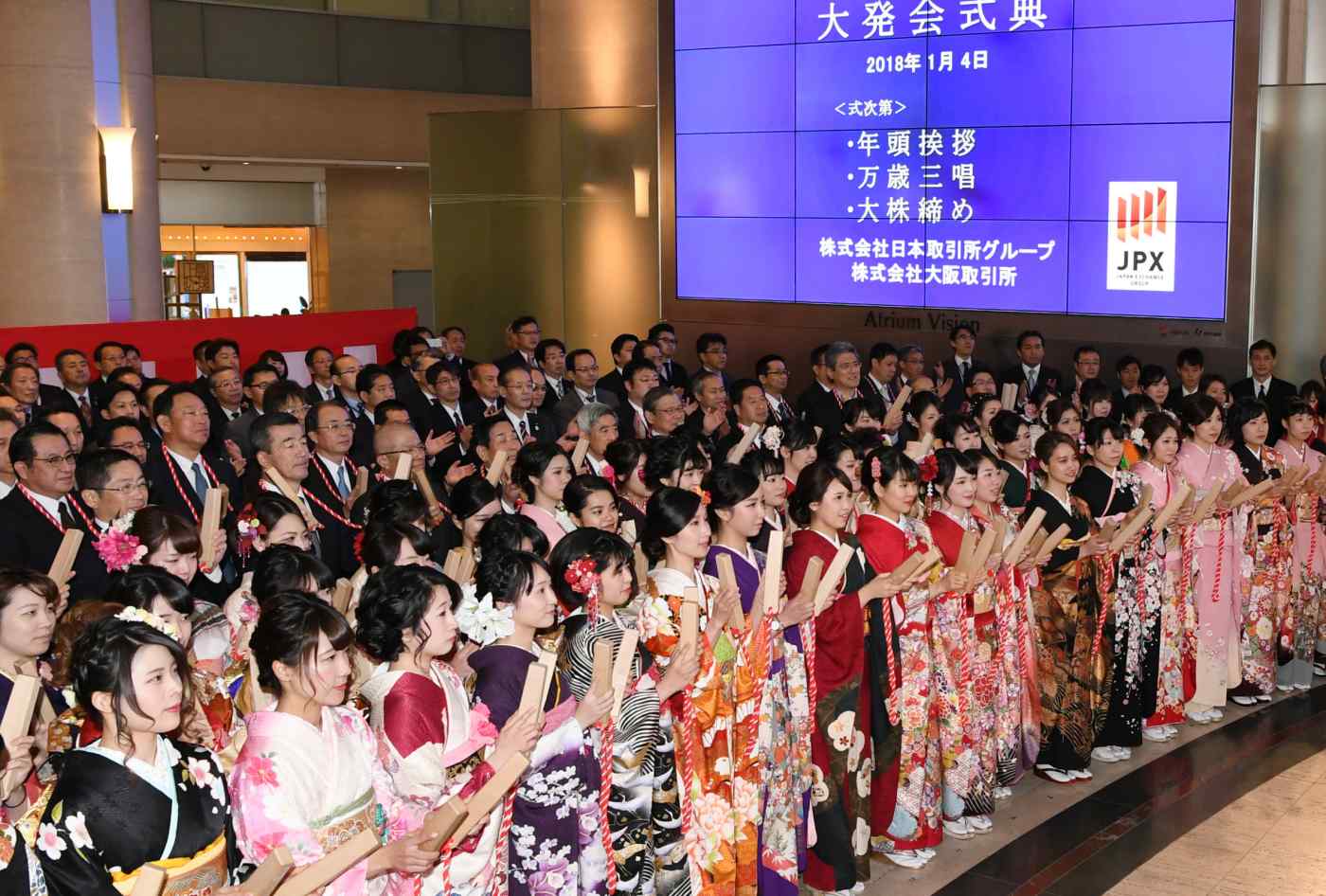 TOKYO -- Five years after it was born from the merger of Japan's two largest stock exchanges, Japan Exchange Group is trying to come up with a new strategy for growth.

At the time of the merger in July 2013, Atsushi Saito, the first CEO of Japan Exchange, declared the new bourse would seek to become the No. 1 player in Asia. Cost-cutting has strengthened the finances of the combined exchange, but it is still a long way from becoming a major venue for derivatives trading and initial public offerings.

In the 1990s, the Tokyo Stock Exchange was the top stock market in Asia, with more than 100 foreign companies listed there. But the bursting of Japan's asset bubble and China's spectacular economic growth have shrunk Tokyo's international stature. Fewer than 10 foreign companies are listed on the bourse today, and Japan Exchange's market capitalization is only about one quarter as large as its counterpart in Hong Kong.

In the IPO market, the biggest prize on the horizon is the planned flotation of shares in Saudi Aramco, Saudi Arabia's huge state-owned oil company.

Discipline goes by the wayside as stock rally continues

Since the beginning of the year, there have been rumors that Chinese money is giving Hong Kong the upper hand. Executives at the TSE have their backs to the wall.

Adding to its troubles, Japan Exchange is unlikely to hit its key profit target. Its three-year business plan calls for raising operating profit by 15 billion yen ($136 million) by the fiscal year ending in March 2019.

To sharpen its competitive edge, the exchange first needs to expand its derivatives business. It also has ambitions to create a comprehensive trading platform for commodities, as well as equities and derivatives, but Japan Exchange's plan to merge with the Tokyo Commodity Exchange has been thwarted by regulators.

"We are waiting until the time is ripe to take the step," said an Japan Exchange executive.

The Hong Kong exchange has problems of its own. It is still reeling from its failure to snare the IPO of Alibaba Group, China's largest e-commerce company. After that misstep, it changed its rules to allow companies to issue special classes of shares that give certain minority shareholders more voting rights than holders of common stock.

The move has reportedly prompted tech powerhouses including Chinese electronics company Xiaomi to consider an IPO in Hong Kong.

Stock exchanges worldwide are also competing fiercely for IPO business from "unicorns" -- startups valued at $1 billion or more before they go public.

Eyeing the IPO market, the Stock Exchange of Singapore is also moving to lift the ban on special share classes. The London Stock Exchange Group has launched a program to lure promising startups from across Europe.

The TSE, by contrast, has no coherent strategy to challenge its powerful foreign rivals. Japan Exchange CEO Akira Kiyota stresses that the company is in fighting form. It has managed to integrate the computer systems of the two exchanges without a hitch and slashed operating costs by 8.5 billion yen. The exchange is also highly profitable, with a return on equity of more than 15%. Its effective monopoly in Japan has put it on a solid footing.

If Japan Exchange's scant progress toward its strategic goals has escaped notice, that is mainly because the country's recent stock market rally has given a big lift to earnings at its core exchange business.

But if it is serious about becoming the No. 1 bourse in Asia, Japan Exchange needs to overcome many challenges, including the language barrier. This will require radical steps, such as recruiting more outsiders for key posts.