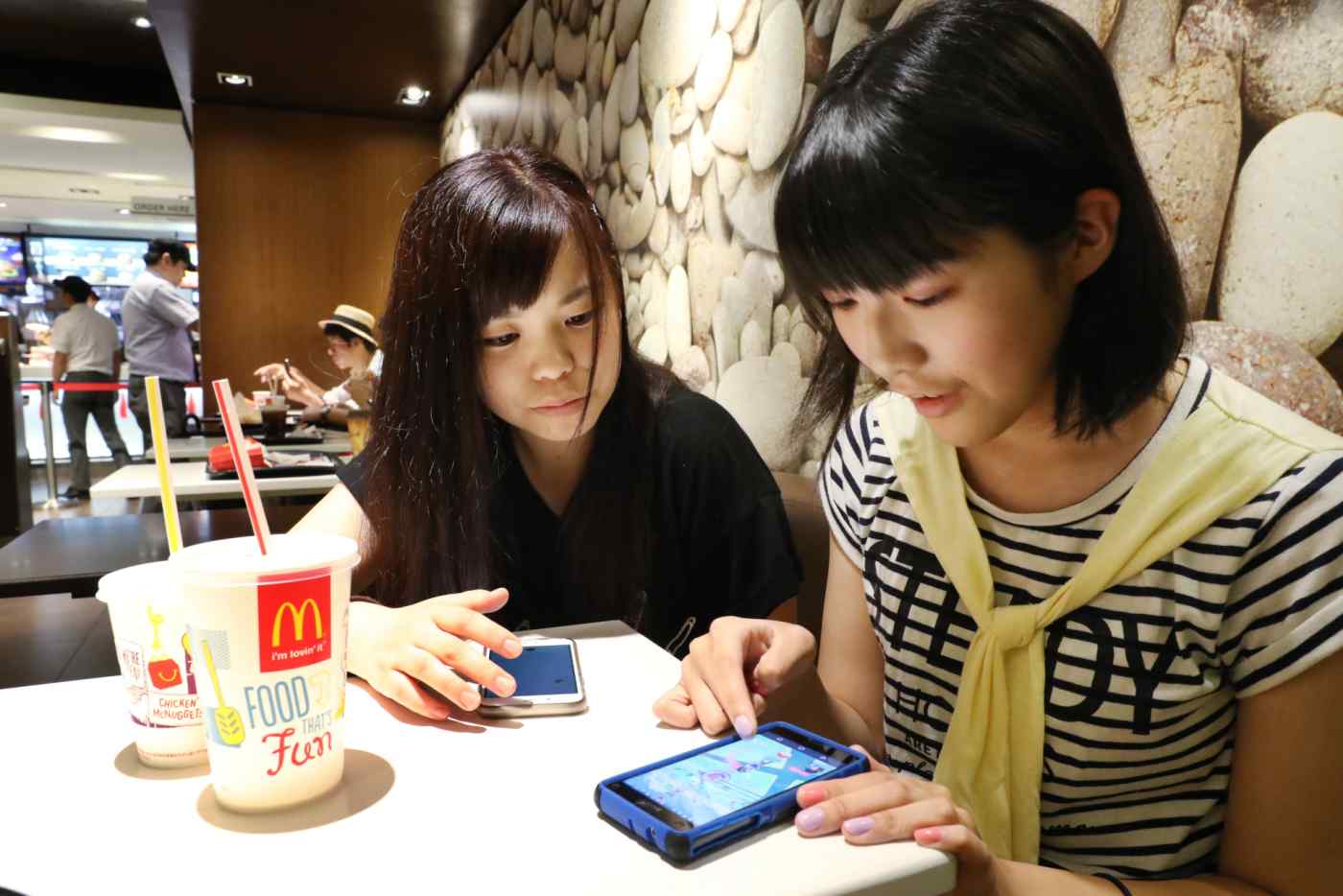 McDonald's in Japan drew nearly 10% more customers on the year in July as its restaurants became stations for the game "Pokemon Go."
August 5, 2016 02:00 JST | Japan
CopyCopied

TOKYO -- McDonald's Holdings (Japan) saw same-store sales jump 26.6% on the year in July, largely from turning its locations across the country into battling and supply stations for players of the smash-hit mobile game "Pokemon Go."

Sales per customer rose 15.3% from the same month a year earlier, just 0.7 percentage point higher than in June, the company said Thursday. But the number of customers soared 9.8%, compared with a 3.3% increase the month before.

Higher-priced items, including a limited-edition burger commemorating the chain's 45th anniversary in Japan, sold well last month. An extra weekend in July this year contributed 2 to 3 percentage points to the increase in customers and 4 to 5 points to the jump in sales.

McDonald's Japan said it was still calculating exactly how much the company benefited from its tie-up with "Pokemon Go," but stores seem to have experienced a boost after the game was released in Japan on July 22.

"Thanks to Pokemon, sales have jumped nearly 10% since July 22," one franchise owner said.

Concerns appear unfounded that "Pokemon Go" players would order only drinks, or rob seats from customers trying to eat at the restaurants, reducing per-customer sales and limiting the game's contribution to sales growth.

McDonald's Japan is still ringing up nearly 10% less in sales than it was in 2013, before the company's string of food-safety scandals came to light.