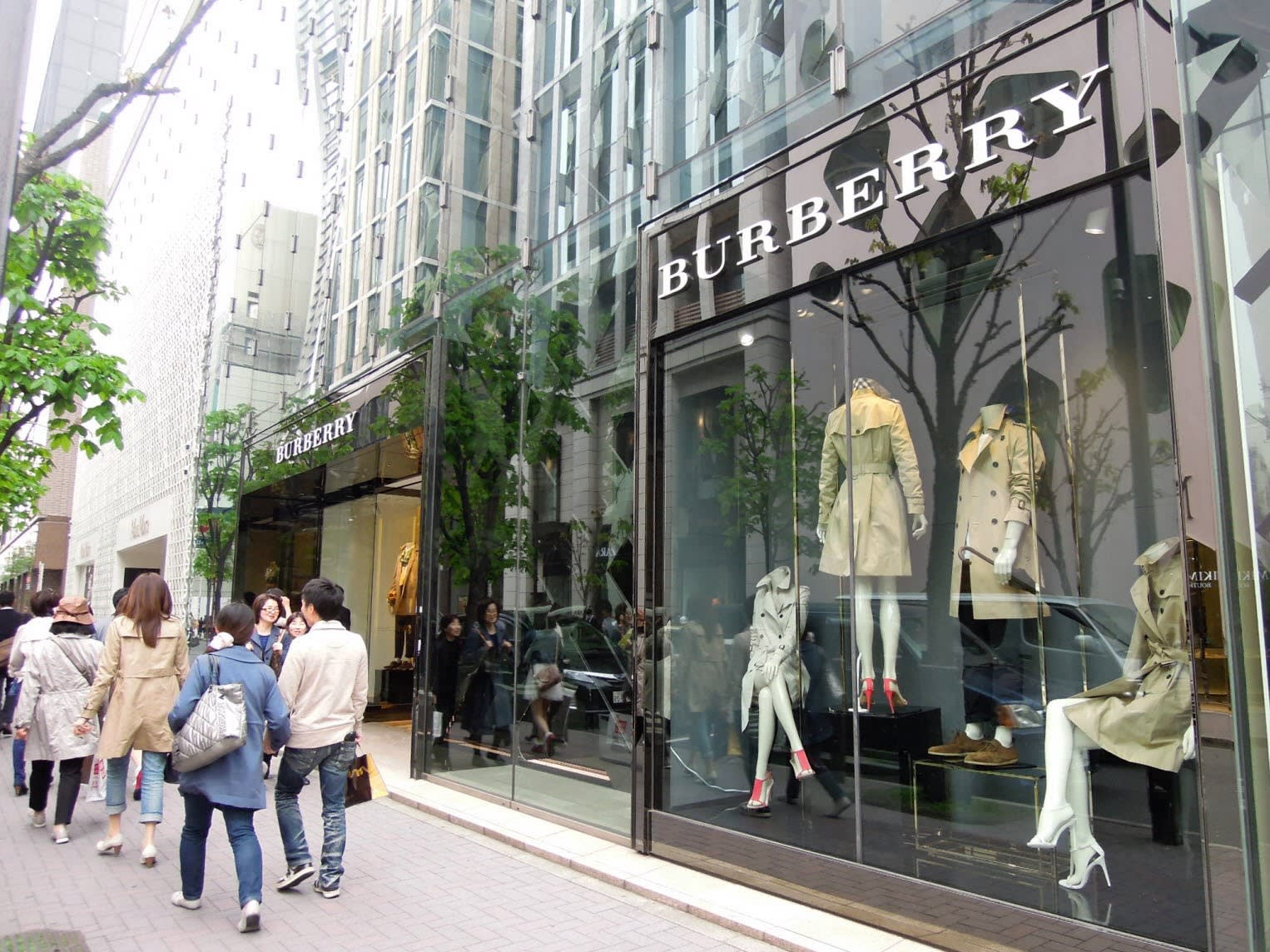 Burberry is seen shifting to directly operated stores to bolster its brand.
May 20, 2014 03:59 JST | Japan
CopyCopied

TOKYO -- Sanyo Shokai said Monday its license to use the Burberry brand will end in June 2015, likely depriving the leading Japanese coat maker of a major source of revenue.

Over 300 shops offer the goods, mainly in department stores. Fumitaka Koyama, vice president of Sanyo Shokai, has called Burberry a "pillar brand that has supported" the company.

The British luxury fashion house apparently aims for a more unified global brand. While licensing revenue from Japan has been a big source of growth, explains someone with ties to the company, Burberry is switching over to directly operated stores to shore up its status as a luxury brand.

Sanyo Shokai began importing coats made by Burberry in 1965. Starting in 1970, the company teamed with trading house Mitsui & Co. to design, make and sell Burberry-branded products for the Japanese market, including coats and suits, while paying licensing fees.

After July 2015 Sanyo Shokai will maintain licensing agreements to offer "Burberry Black Label" menswear and "Burberry Blue Label" womenswear, but will drop the Burberry name from both derivative brands.

The company may face difficulties retaining the patronage of customers seeking high-quality fashion. Over 20% of sales are thought to come from Burberry-branded products. When the two derivative brands are included, that share rises to about 50%.

While Sanyo Shokai aims to raise sales to 100 billion yen and operating profit to 5 billion yen in 2018, it is unclear how successful the company will be in trying to fill the hole left by Burberry.