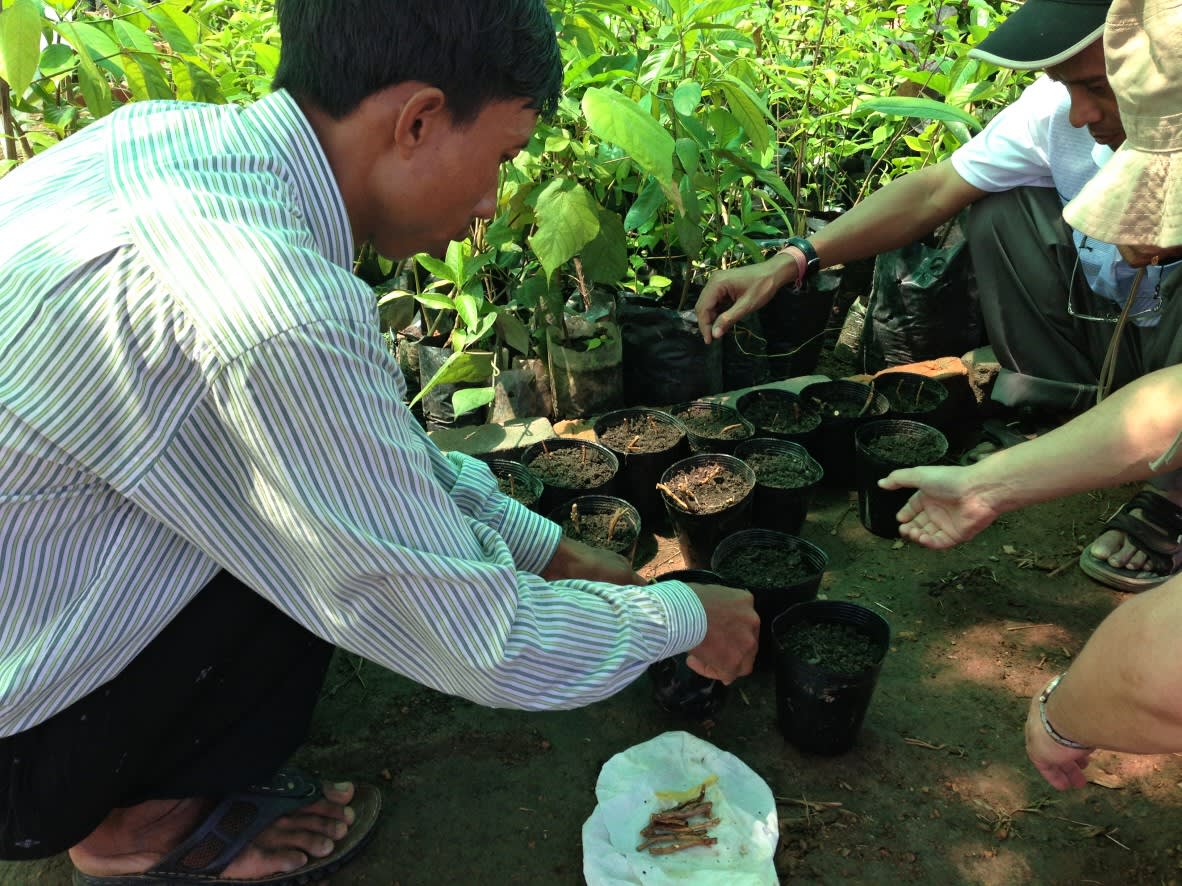 TOKYO -- Japanese pharmaceutical company Shinnihonseiyaku will start producing ingredients for Chinese herbal medicines in Myanmar starting in March. The plan is to reduce the growing cost of purchasing such herbs from China and to contribute to Myanmar's local economies.

Japan depends on China for more than 80% of its herbal drugs. China has recently started to limit exports of such plants, citing environmental protections. This has resulted in an increase in purchasing costs.

The Myanmar project also aims to offer jobs with stable incomes to farmers and contribute to the improvement of the local healthcare through the offering of these herbal medicines.

The Japan International Cooperation Agency is also involved in the project as part of its efforts to support companies helping the livelihood of impoverished people overseas.

The Fukuoka-based company will set up bases in the administrative divisions of Mandalay, as well as Kayin and Shan states, and produce natural drugs through contracts with local farmers. The three regions have different climates.

"We are thinking about producing different herbal products in each region, such as turmeric in Kayin and licorice in Mandalay," said Toshiharu Nagane, Shinnihonseiyaku's development section manager.

Afghanistan is a major producer of licorice, but is fraught with security concerns. "If we end up needing an alternate producer, demand for herbal drugs grown in Myanmar would drastically increase," said a Shinnihonseiyaku official.

The herbal drugs from Myanmar would be used for Shinnihonseiyaku's supply, but the company will also consider eventual sales to the U.K. and other countries. It will grow such plants on a trial basis for two years and hopes to have a total growing area of 5,000 hectares in Myanmar five years from now.