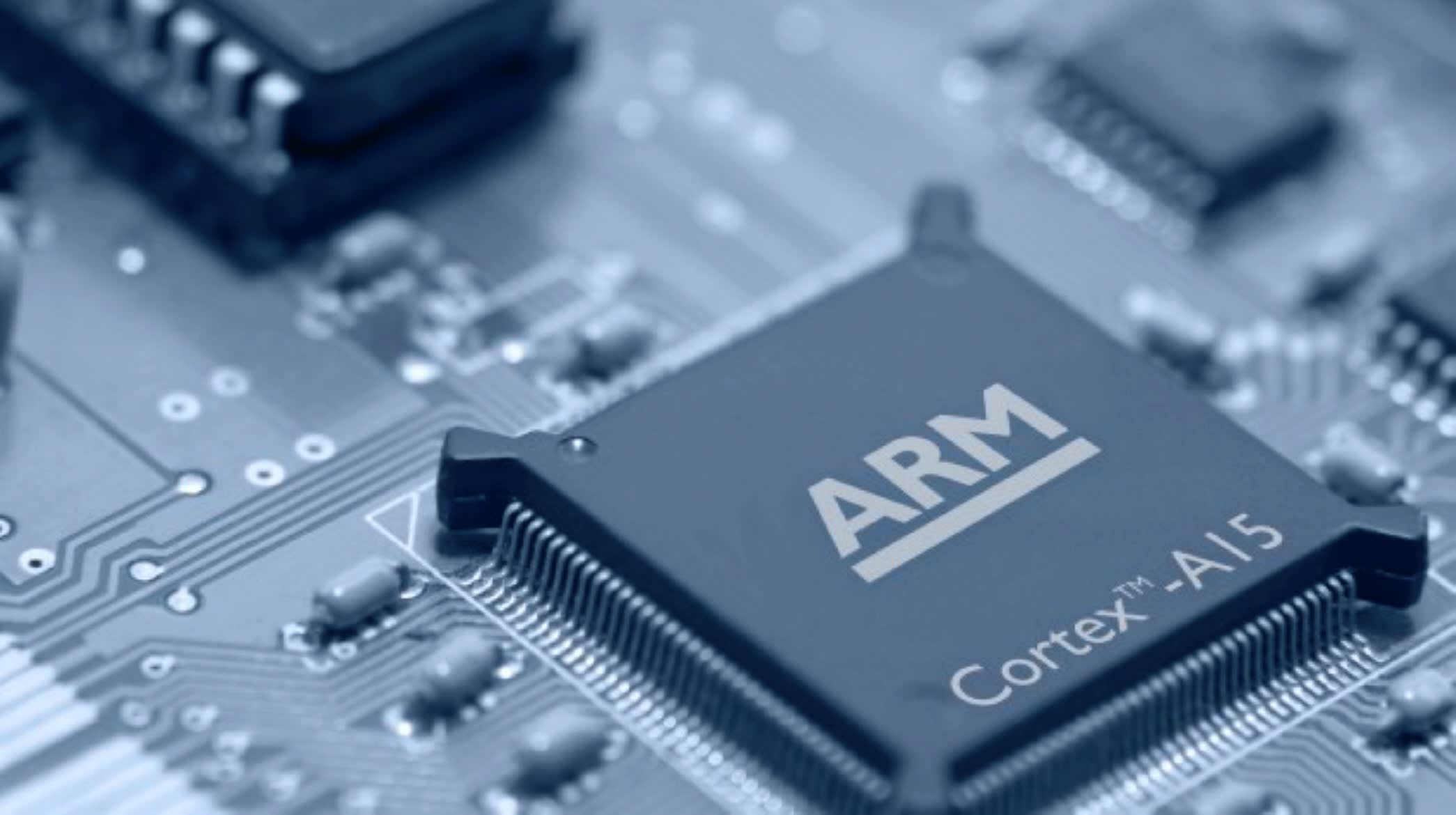 TOKYO/LONDON -- ARM Holdings' licensing-based business model continued to pay off in the April-June quarter as the British chip designer logged solid growth and a 48% operating profit margin, results it aims to maintain under the wing of Japan's SoftBank Group.

The acquisition by SoftBank will not change ARM's business model, CEO Simon Segars said in a conference call, stressing that the chip company would keep growing while protecting jobs. Segars showed confidence in prospects for future growth areas, noting interest in licensing agreements for "internet of things" technology.

ARM works with chipmakers such as Qualcomm to develop energy-efficient processors and other semiconductors. The company licenses these designs, receiving royalties of a few cents for each chip sold. ARM also provides software development tools for processors based on its specifications, saving customers time and effort.

ARM's top and bottom lines have grown steadily since the company's 1990 founding. As the internet technology industry shifted focus from personal computers to smartphones, ARM rose to prominence, breaking Intel's grip on central processing units. ARM-designed chips have become a de facto standard for smartphones, found in 90% of handsets worldwide.

Leaders at chipmakers using ARM designs agreed that the company has no serious competition at present. But game changers have reshaped the IT industry before, as the decline of Intel's decade-plus reign in the PC era shows.

Taking over ARM will leave SoftBank with more than 3 trillion yen ($28.3 billion) in goodwill -- the difference between the acquisition price and ARM's net assets. SoftBank Chairman Masayoshi Son considers the company an investment for the future, likening the acquisition to thinking 50 moves ahead in the game of Go. SoftBank still has hurdles to clear before it can fully reap the benefits of the deal.