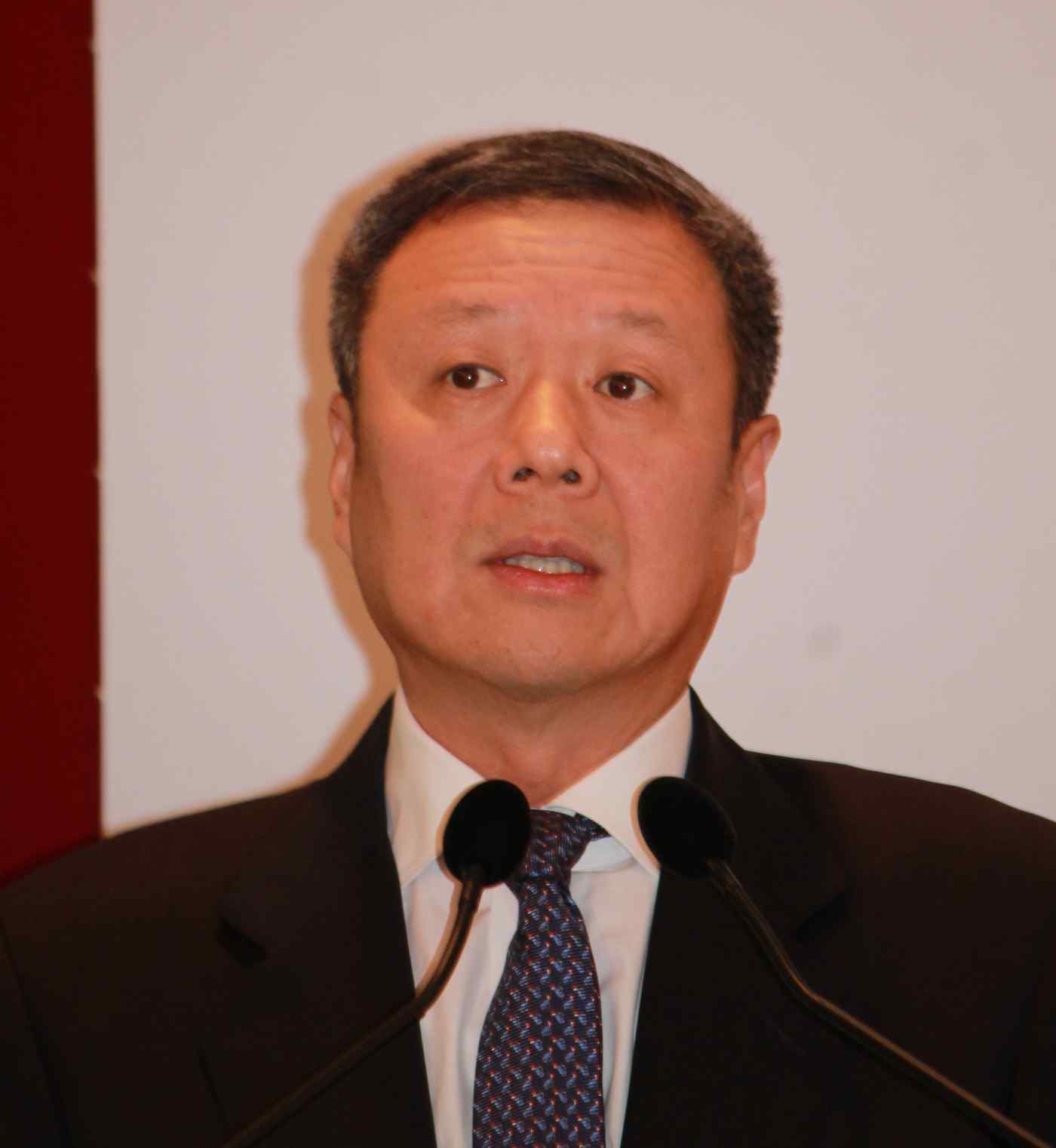 HONG KONG - In spite of a turnaround during the first half of the year, mainland wireless carrier China Unicom appears to have a long way to go before drawing level with its two rivals.

The state-owned company announced on Wednesday that its January-June net profit reached 1.43 billion yuan ($215 million), recovering from a 3.36 billion yuan loss in the second half of 2015 that excludes a nonrecurring gain from divesting China Tower. But the figure was down 79.6% on the year.