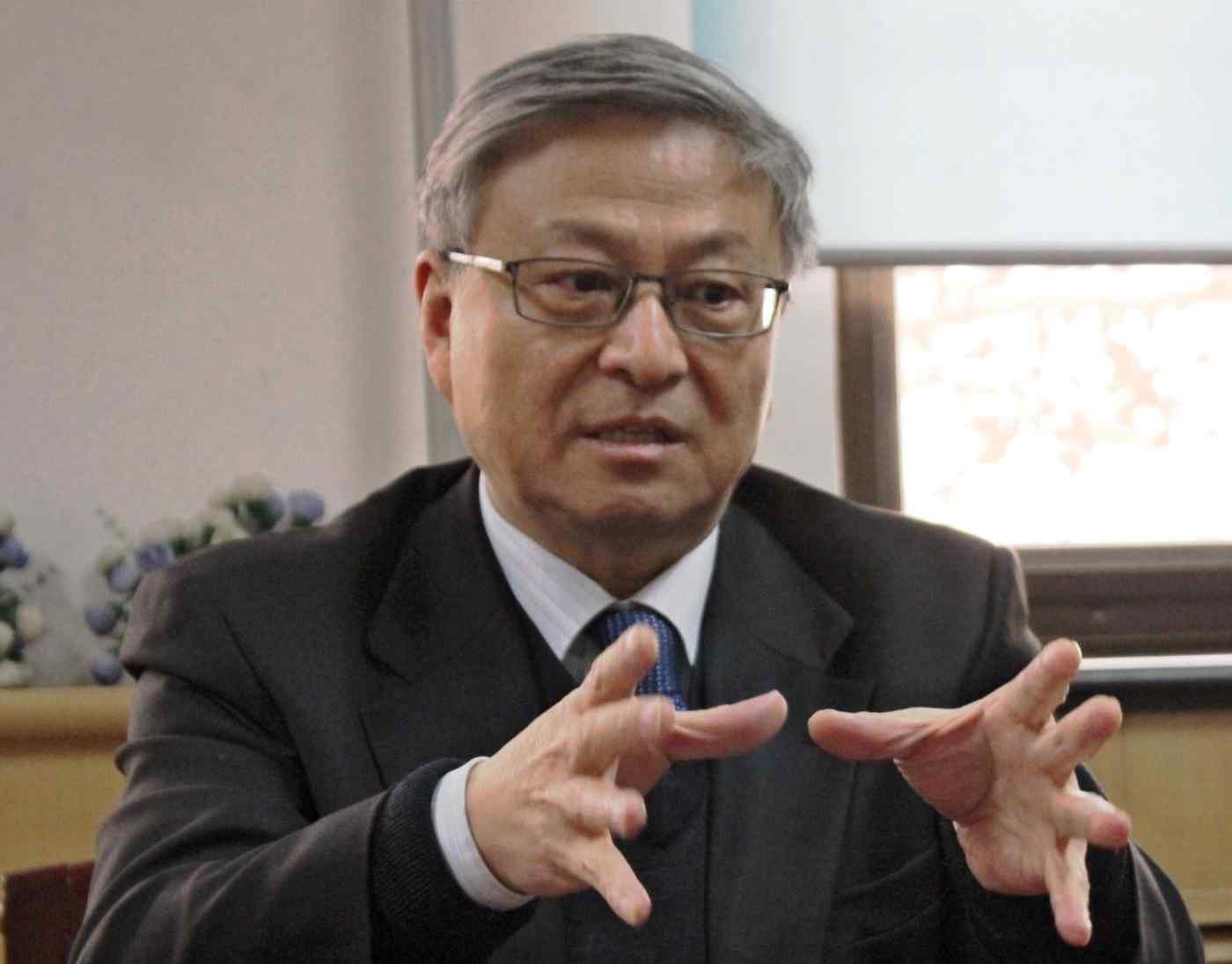 BEIJING -- China's foreign policy scholars generally fall into two camps: "realists" and "liberals." The former tend to prioritize national interests and power. The latter are more ideological. And under the government of President Xi Jinping, the realists are said to have gained influence.

A leading voice on the realist side is Yan Xuetong, dean of the Institute of Modern International Relations at Tsinghua University. He recently spoke with The Nikkei about Xi's diplomatic policies toward Japan, members of the Association of Southeast Asian Nations, the U.S. and the rest of the world.