Despite much fanfare, Shanghai's free trade zone still in limbo 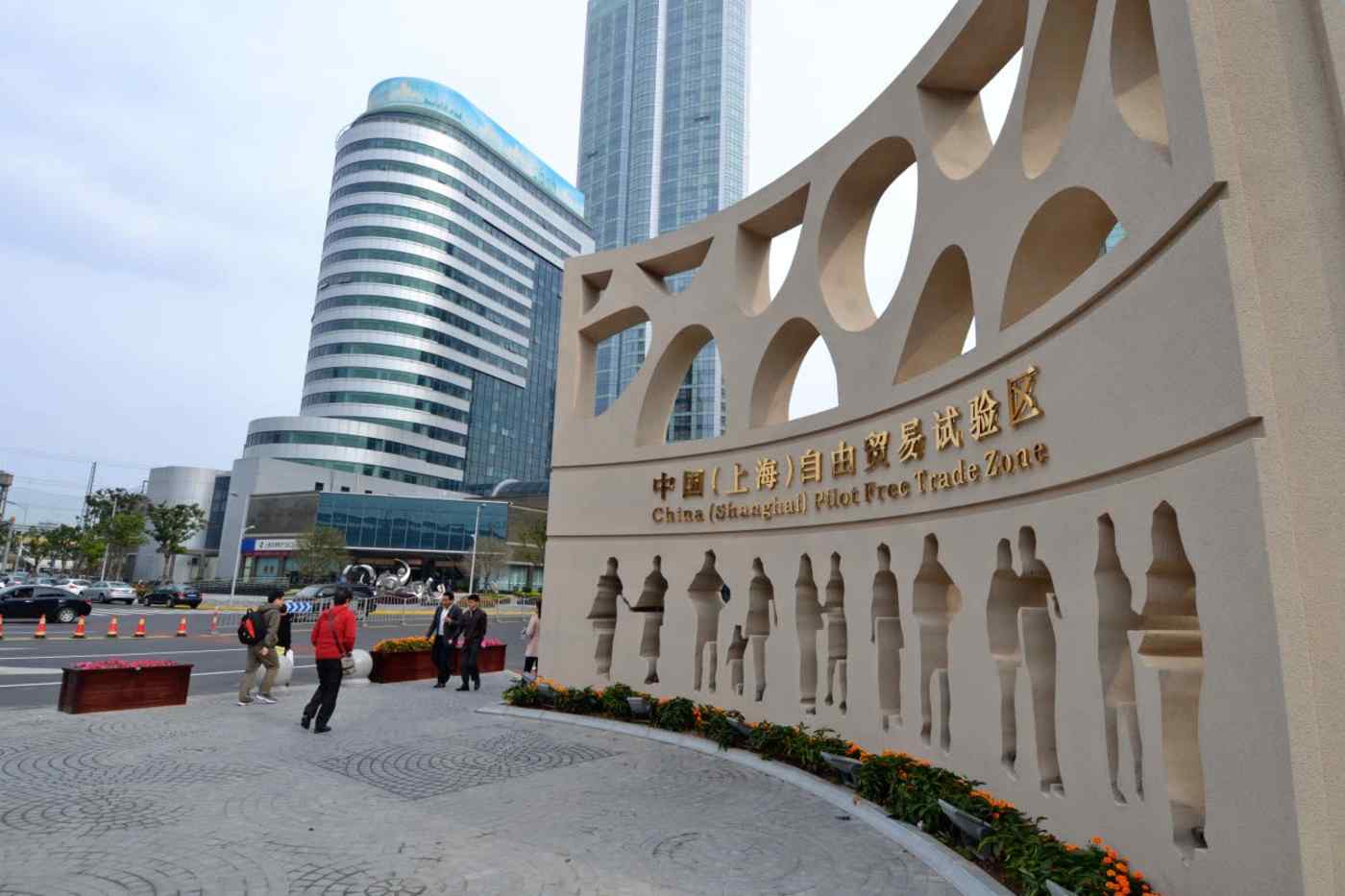 BEIJING -- The city government of Shanghai is trying to sing the praises of economic reforms meant to attract global business. The crown jewel of these attempts is the city's pilot free trade zone, which opened last September as a way to promote deregulation and minimize government interference.

Chinese President Xi Jinping and the central government have expressed plans to spread such free trade initiatives to the rest of the nation.

The problem is that little has been achieved in Shanghai's pilot zone.

On Thursday, the day after the annual session of the National People's Congress started in Beijing, Han Zheng, the secretary of the Communist Party's Shanghai Municipal Committee, told the press that the top priority for Shanghai was to develop and manage FTZs.

The China (Shanghai) Pilot Free Trade Zone officially opened on Sept. 29, where the city has been scrapping regulations and systems hindering the flow of money, people and goods as a way to attract overseas investment. The deregulatory measures planned for the zone cover 18 sectors, from finance to service.

Already, the zone has attracted some 4,600 companies as of mid-January, according to Chinese media reports. Yet, the planned deregulatory measures have yet to be implemented.

General interest in the project is also quickly evaporating as the political influence of project leader, Premier Li Keqiang, declines.

There was some progress made last month. On Feb. 18, the zone presented five deregulations, including wider use of the yuan for international settlements and the allowance of international transactions of the yuan with other foreign currencies.

In addition, the city government of Shanghai, which is responsible for planning and administering the pilot zone, is considering the establishment of an exclusive contact channel to provide support to foreign companies looking to set up in the zone as well as to respond to requests from them. The city government even promoted an executive responsible for inviting foreign firms to deputy director of the management committee, which handles practical operations for the pilot zone.

On Wednesday, Xi, who is a former Communist Party chief of Shanghai, urged representatives from the city to continue with reforms, saying that the zone is part of a national strategy, and that Shanghai's authorities need to be bold in exploring applicable systems for nationwide replication.

Other provinces, especially coastal ones such as Guangdong and Fujian, are hoping to become the next Shanghai.

So far, the coastal provinces have grown from overseas capital and technology, low-cost workers from inland areas and by exporting inexpensive products. However, this competitiveness is declining as labor costs rise. As such, they are desperately looking for ways to develop new sources of growth, such as attracting service and tech industries.

Hu Chunhua, the Communist Party secretary of Guangdong Province, said at Wednesday's meeting that although the standard of industries in the province remains relatively low, labor costs are climbing. He said he has a plan to invite foreign companies through the establishment of FTZs.

At the meeting on Wednesday, delegates from Liaoning Province decided they would try to have the city of Dalian establish an FTZ this year.

Beijing, however, has yet to clarify how municipalities can go about creating FTZs. An official of a Japanese company operating in Guangdong Province said the details of Beijing's initiatives for creating FTZs nationwide are not yet clear, despite all the fanfare.