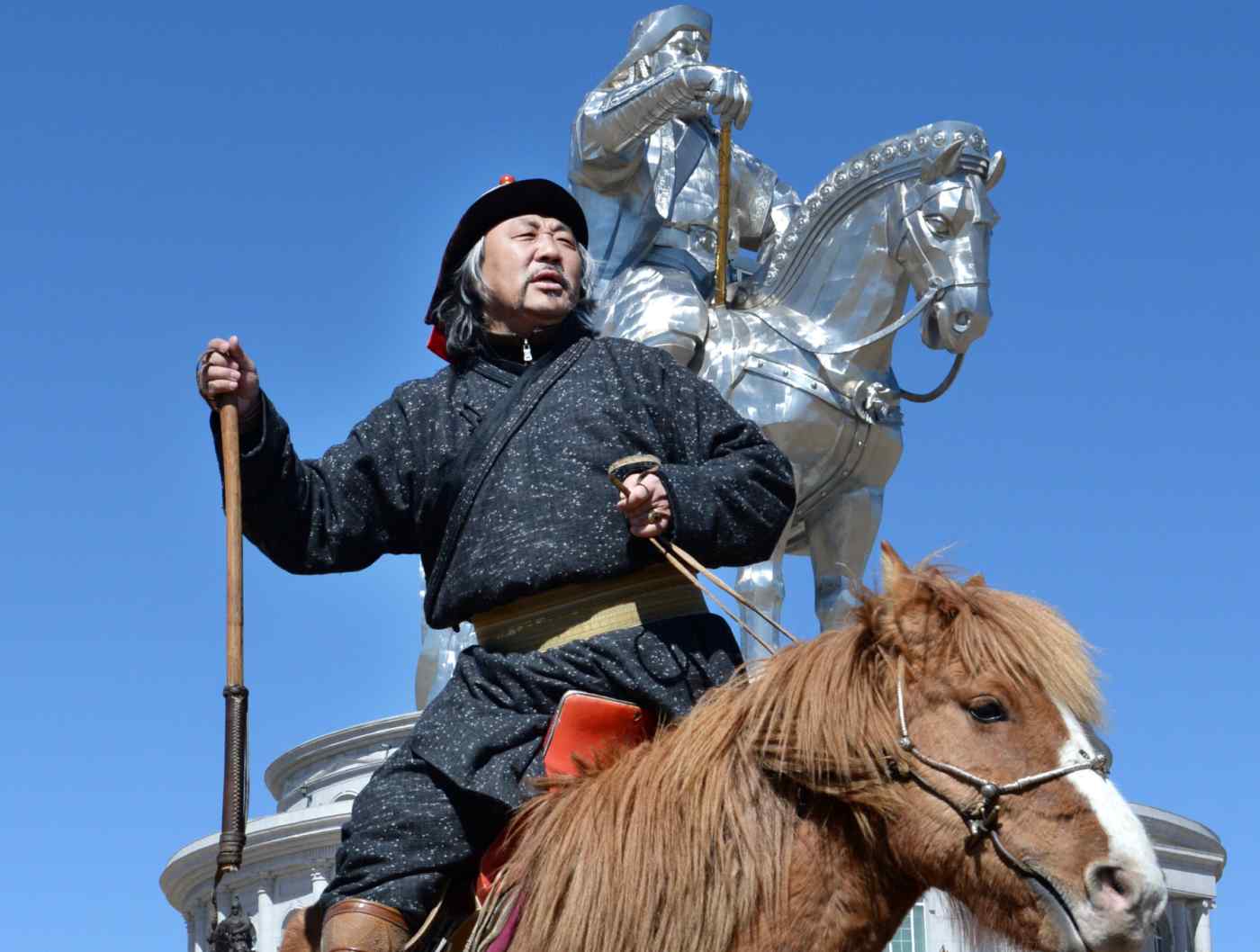 ULAANBAATAR -- Dogmid Sosorbaram was born in 1958 into a nomadic family in southern central Mongolia. As a child, he passed many hours sitting astride his horse and singing songs while he watched the moon. This experience instilled in him a love of Mongolian music that would eventually set him on the path of political activist.

As a university student, Sosorbaram majored in theatrical performance. He graduated in 1982 and joined the national theater as an actor. But Mongolia at the time was a satellite of the Soviet Union, and Sosorbaram was forced to perform in dramas praising socialism. "I was tired," he recalled.