Filipino superstars get caught in the LGBT divide at home 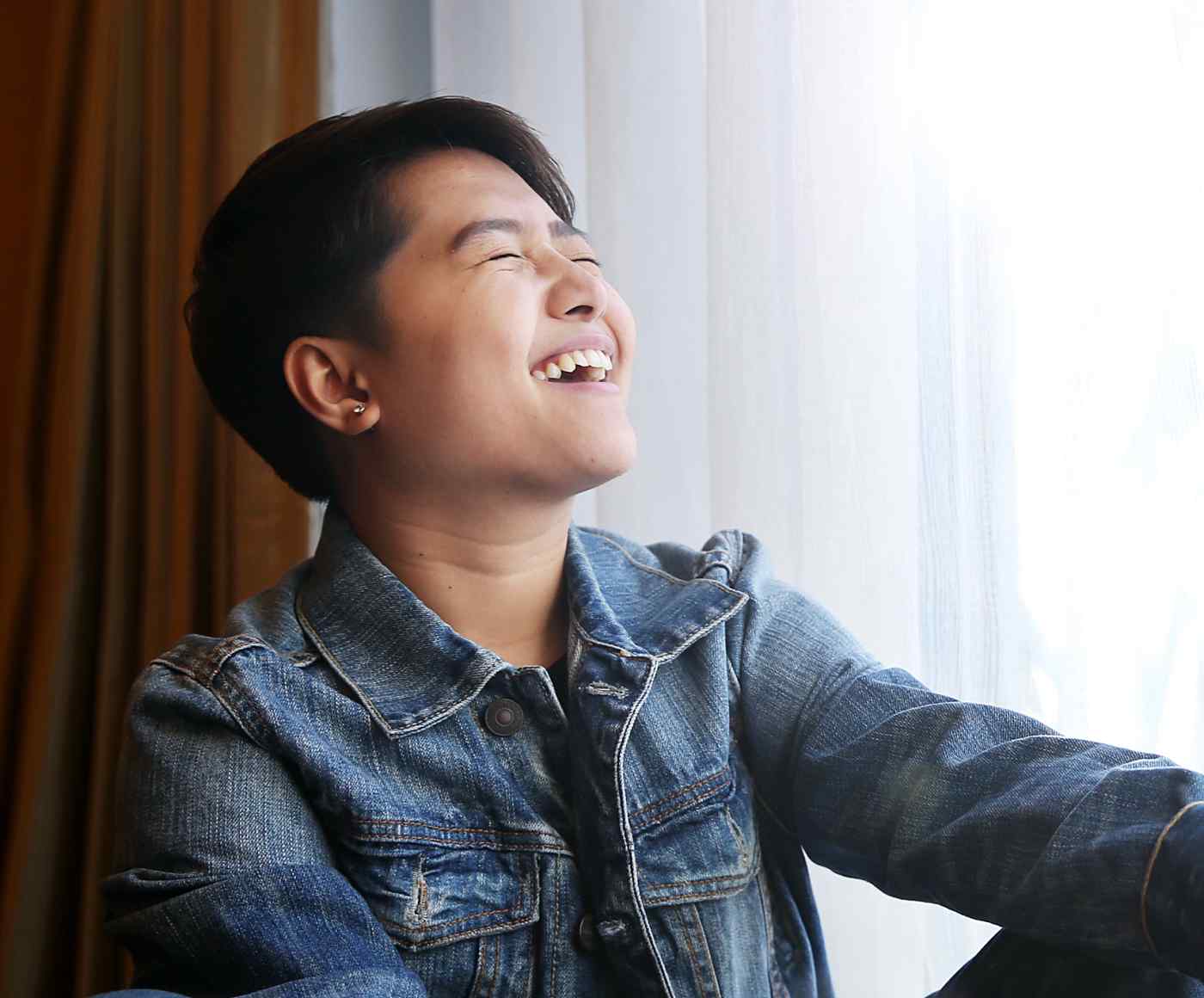 MANILA   If the controversy that surrounded Manny Pacquiao in February were a boxing match, he would probably have been beaten black and blue.

Asked on a local news program about his views on same-sex unions, the Filipino boxer, who is also a congressman and Christian pastor, condemned homosexual acts and called gay people "worse than animals."