Foreign tourists flock back to Japan 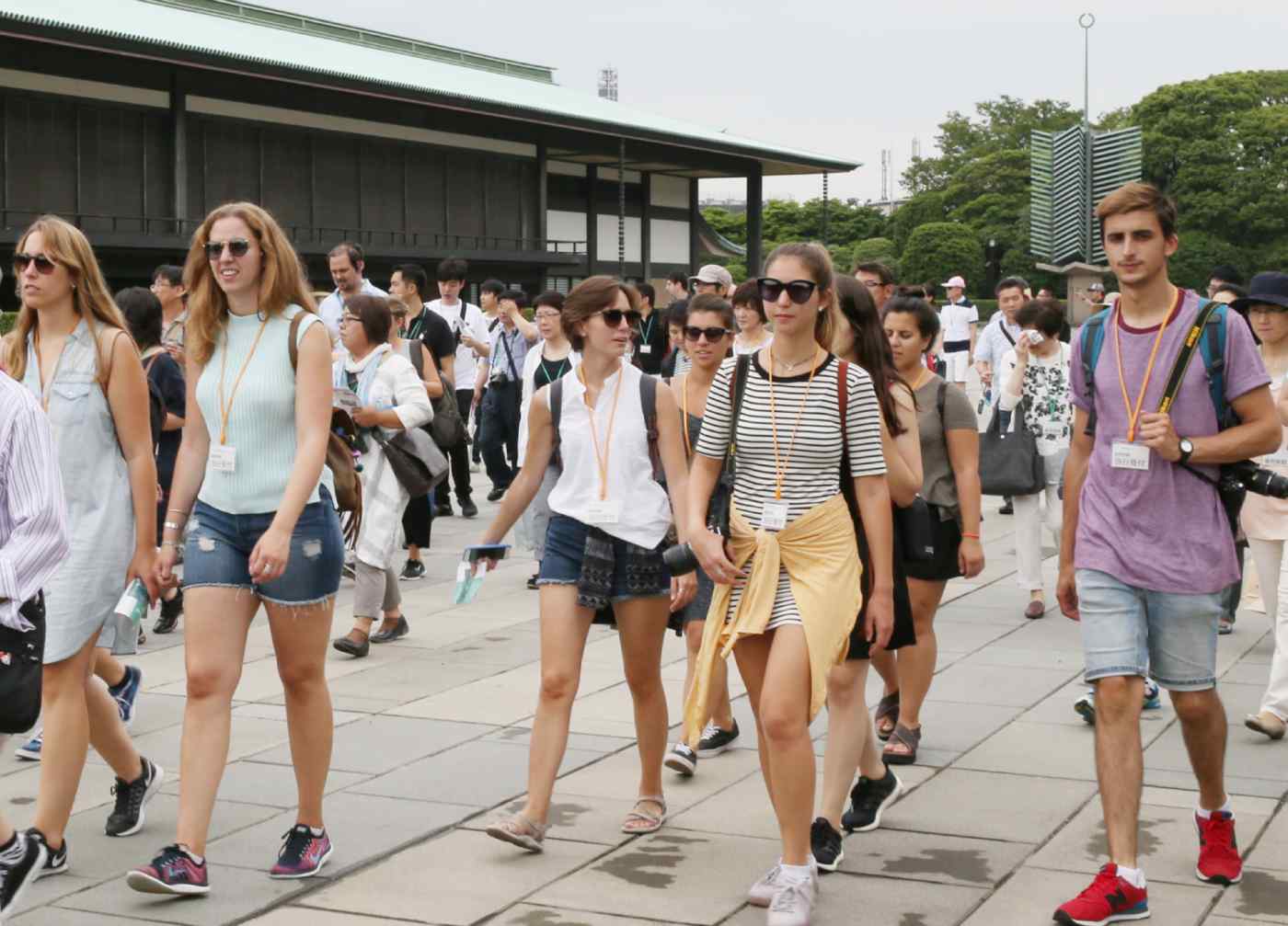 TOKYO -- The number of foreign visitors to Japan rose 23.9% on the year to 1.98 million in June, topping records for the month, the Japan Tourism Agency announced Wednesday.

The rate of year-on-year increase picked up for the first time in five months, partly on the rush of cruise ships from China and other countries. Foreign ships stopped at Japanese ports 156 times in June, up 77% from a year earlier, the Ministry of Land, Infrastructure, Transport and Tourism said. Supersized cruise ship Quantum of the Seas docked in Japanese ports, such as Muroran and Yokohama, bringing ashore its more than 4,000 passengers for sightseeing and shopping.