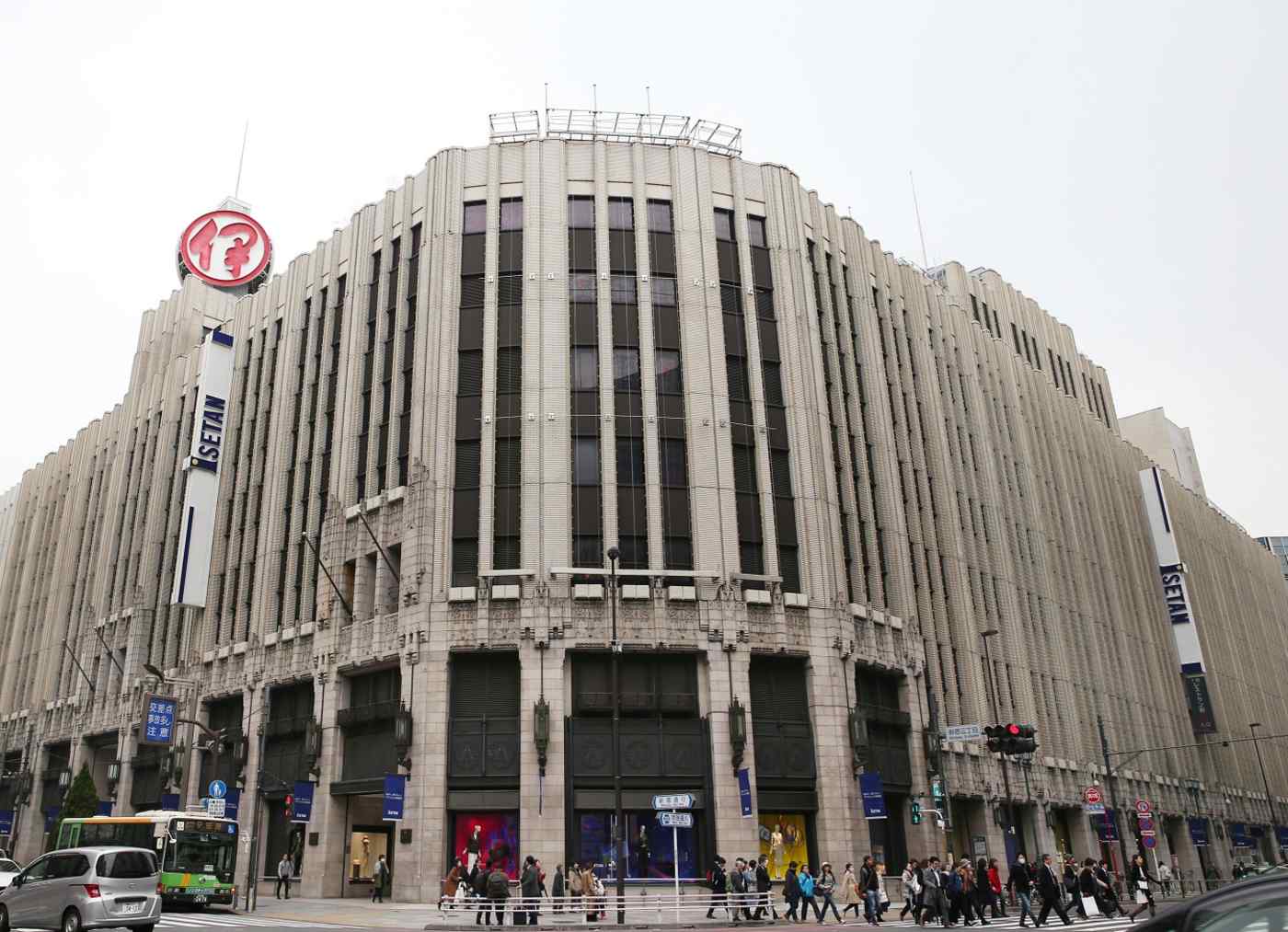 For the April-September period, the Japanese department store operator's group operating profit is estimated to have increased slightly over 20% on the year to around 7.5 billion yen ($65.4 million), lifted by strong performance of its flagship stores in central Tokyo.