From the pages of Monocle: Pasta craftsman 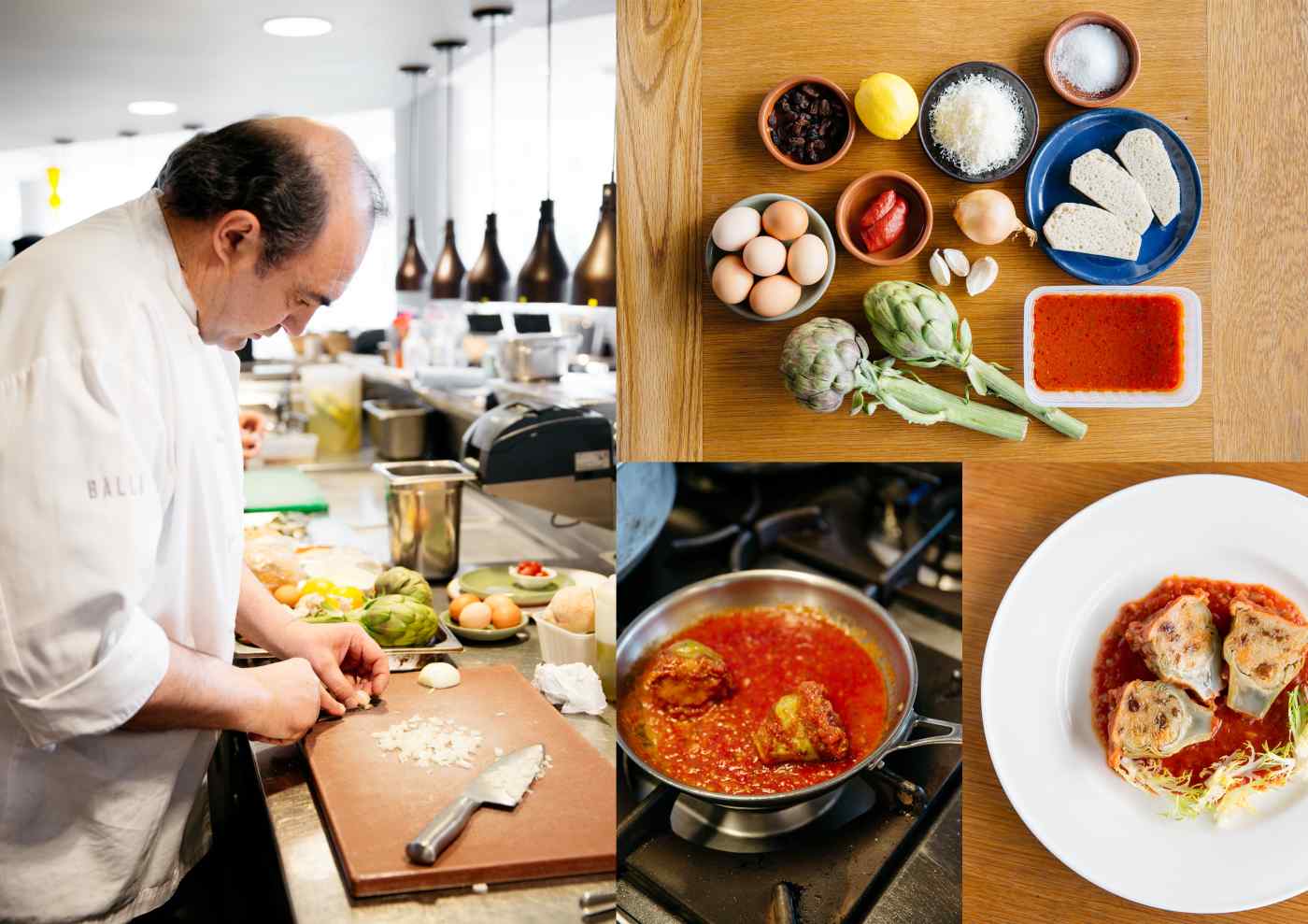 SYDNEY -- "Just two people found us on the first night," says Italian chef Stefano Manfredi of his first restaurant, which opened 32 years ago on Harris Street in Sydney's Ultimo neighborhood. "But they were an elegant couple." Manfredi opened his eponymous venture at the age of 28 and was in a small group of chefs working to introduce their beloved northern-Italian cuisine to Sydney. With then-wife and current business partner Julie Manfredi-Hughes, the Italian chef 's reputation has quietly grown allowing him to build a low-key but respected series of restaurants that currently numbers five.

Several dishes from the earliest menus still appear in his restaurants. Some are in their original form, such as the tortelli di zucca; it's stuffed with pumpkin and served with burnt butter and Parmesan. Other dishes have been updated and refined, such as the barbecued duck with balsamic vinegar and roast suckling lamb with rosemary potatoes. Manfredi was born in Brescia, Italy, and moved to Australia at 6. He began cooking as a child beside his mother and grandmother. "In 1983, when we opened our first restaurant, I felt as though it was the beginning of a new cuisine -- 'modern Australian.' There were new varieties of potatoes, salad leaves and mushrooms suddenly available here. Cheese-makers were producing interesting cheeses that weren't cheddar. It was revolutionary for Australia, which until then had pretty much subsisted on British ingredients."

Since the mid-1990s, Manfredi and his business partner expanded their reach, continuing to open restaurants rooted in the chef's love of simple Italian cuisine. "Tradition and heritage are important but so is responding to what is around you," he says. "It is essential to be open to new ideas and ways of doing things, and it helps to give a real sense of place to the food and to the dining experience." Manfredi and Manfredi-Hughes opened their second venue -- Bel Mondo, overlooking Sydney Harbour -- in 1996 (later sold), then Manfredi at Bells in 2007 and low-key Balla in 2011. In November last year he opened the casual Pizzaperta in Pyrmont -- close to the site of his original restaurant, which closed in 1996. The recently refurbished Pretty Beach House in Bouddi National Park offers accommodation alongside Manfredi's cuisine.

Now in his 60s, Manfredi can still be seen rushing between his kitchens. He also finds time to write: His recipe column in The Sydney Morning Herald was published for some 20 years. More recently, he has turned his hand to books. His latest, "Stefano Manfredi's Italian Food," is a love letter to Italy, exploring its wines, culinary history and recipes.

Characteristically, Manfredi's enthusiasm for the cuisine that drives his businesses continues unabated. "I'm excited by Sicily and Sicilian food at the moment," he says. "I love Catania, the people, the culture, the markets -- it is a city I could live in. The produce is so rich -- due to the incredible volcanic soil -- and the island's cuisine has evolved as a result of its history. Constant invasion means it's a melting pot of influences."

After more than three decades in the kitchen, Manfredi remains as inspired and committed as ever. "I feel like we are at the beginning of a new phase with my restaurants Balla, Pizzaperta and Bells. All are authentic and traditional but from a more modern point of view."