Tax hike provides the incentive, and for some budget airlines provide the means 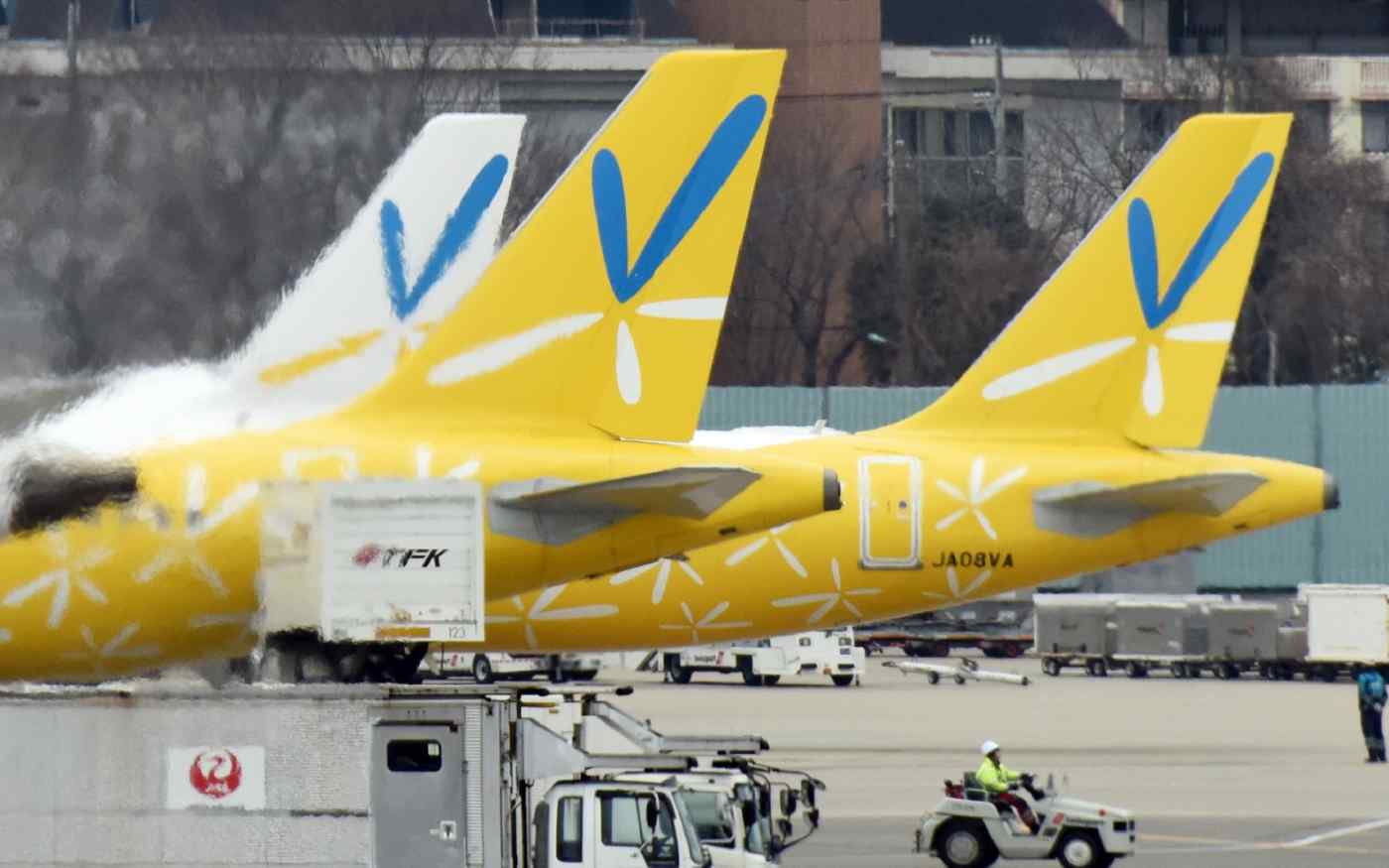 Gold smugglers are striking it rich with budget airlines since these carriers often use the same aircraft for domestic and international flights.
SHOTARO TANI and SHUNSUKE TABETA, Nikkei staff writersSeptember 14, 2017 10:00 JST | China
CopyCopied

TOKYO/BEIJING It was midway through Vanilla Air Flight JW172 on July 9 when one of the cabin attendants doing cleanup duty found something peculiar. In the toilet toward the rear of the aircraft, a panel that was normally screwed tight to the wall was out of position. Peering inside the space the panel had covered, the attendant found three black pouches. Three more pouches were found stashed in a similar place in another toilet on the plane. Such investigations have become almost routine for customs officials in the past two years. "We are seeing a diversification in [smuggling] methods with larger quantities [of gold]," the Ministry of Finance's Customs and Tariff Bureau said.

Japan is fast becoming the go-to place for gold smugglers. According to data from the Finance Ministry, fines or other punishments were handed down for 177 gold smuggling cases in the year through June 2015. To put that into context, 2012 and 2013 each saw less than 10 cases punished.

The surge continued in the year through June 2016, with the number of cases reaching an all-time high of 294. This may be only the tip of the iceberg, as authorities believe there are numerous cases that have yet to come to light.

Ease of transport and relatively stable prices have always made gold a popular target for smuggling. The sudden spike in cases stems from the increase in Japan's consumption tax in April 2014 to 8% from 5%. While the tax hike is a burden for ordinary citizens, it has proved a blessing for gold runners.

In Japan, consumption tax must be paid on gold when it is brought into the country. This amount is later tacked onto the price of the metal when it is sold, passing the cost of the tax to the buyer. By circumventing the initial taxation process, smugglers can make a "profit" equal to the amount of the tax. Jacking up the consumption tax rate means bigger gains for smugglers.

The vast majority of smuggling cases originate elsewhere in Asia. In the year through June 2016, Hong Kong was the point of embarkation in 135 cases, while in 88 cases it was South Korea, together making up 76%. Singapore followed with 27, Taiwan with 16 and Malaysia with nine.

The Vanilla Air flight on July 9 took off from Taiwan.

SOPHISTICATED STRATEGIES What surprised the authorities most about the Vanilla Air case was how the smugglers exploited the budget carrier business model.

Budget airlines often maintain small fleets, using the same aircraft for domestic and international flights to maximize their operating rates. Flight JW172 was scheduled to take off for Amami Airport, in Kagoshima Prefecture, after arriving at Kansai International Airport from Taiwan. Taking the gold off the plane at Kansai International Airport would have meant going through customs with it and running the risk of being caught. Sneaking the gold off the plane at Amami Airport, from what would then be a domestic flight, would have allowed the smugglers to avoid carrying it through customs.

A spokeswoman for Vanilla Air said an internal investigation found several other flights with the same tampering in the toilets, and that the company has since rectified the problem.

"The method using budget carriers really surprised us," a member of the Customs and Tariff Bureau said. "There was also a case in Saga Prefecture that used a method often used by drug smugglers, delivering gold by sea. Whoever is behind these cases is really putting a lot of thought into the process."

Japanese authorities suspect "big organizations" with "big funds" are carrying out the operations, hiring different people for different phases. Much of the suspicion falls on yakuza organized crime groups. A case in 2016 involved members related to the Inagawa-kai group, who were prosecuted for smuggling 112kg of gold on their private jet from Macau. Of the 294 cases in the year through that June, the perpetrators were Japanese in 51%, Finance Ministry statistics show.

CHINESE INVOLVEMENT? Some media outlets have also pointed the finger at China's wealthy. The argument goes that the rich, having lost confidence in the Chinese yuan and facing obstacles to other investments, are turning to gold smuggling to move their wealth out of the country. They are thought to hire mules to carry the gold from China, as well as places like South Korea and Taiwan, into Japan, where the consumption tax windfall has made it easier for them to pay off the carriers and bribe staff at Asian airports. 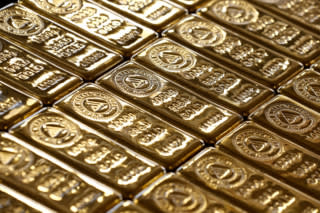 Gold smuggling in Japan could rise even further with the introduction of another tax hike.   © Reuters

Although such claims are unsubstantiated, there are data and anecdotes that indicate they may not be wide off the mark. On the data side, statistics from the World Gold Council show that while global demand for gold used in jewelry and as an investment dropped 13.3% on the year in the three months through June, China's demand rose 7.8%.

On the anecdote side, Chinese media outlet Shenyang Daily recently reported that 21 members of a gold smuggling gang had been discovered by customs officials in Shenyang, the largest city in Liaoning Province. Six were arrested on suspicion of trying to smuggle 45kg of gold out of China, while several other members were caught in the early morning of March 21 at Shenyang's Taoxian International Airport carrying 37kg of gold. One member was deported to Shenyang from Japan after being caught trying to smuggle in 8kg of gold in January.

The authorities said the group usually bought gold from local jewelry stores and processed it into small nuggets that could be hidden inside clothing such as jeans or bras.

With Japan's consumption tax scheduled to rise again to 10% in 2019, authorities are bracing for another smuggling surge. In preparation, the government is moving to increase the fine above the current maximum of 10 million yen ($92,674). The Customs and Tariff Bureau has also adopted a policy of going after the groups behind smuggling operations, rather than just catching and punishing the carriers, who are often used as scapegoats.

"We cannot confiscate a freely traded commodity like gold unless the case becomes a criminal case," the member of the bureau said. "That's why our aim is to uncover the extent of these schemes, to find the people behind them, prosecute them, and confiscate the gold, as well as slap fines on them. That will deal significant damage to the organizations behind the smuggling."