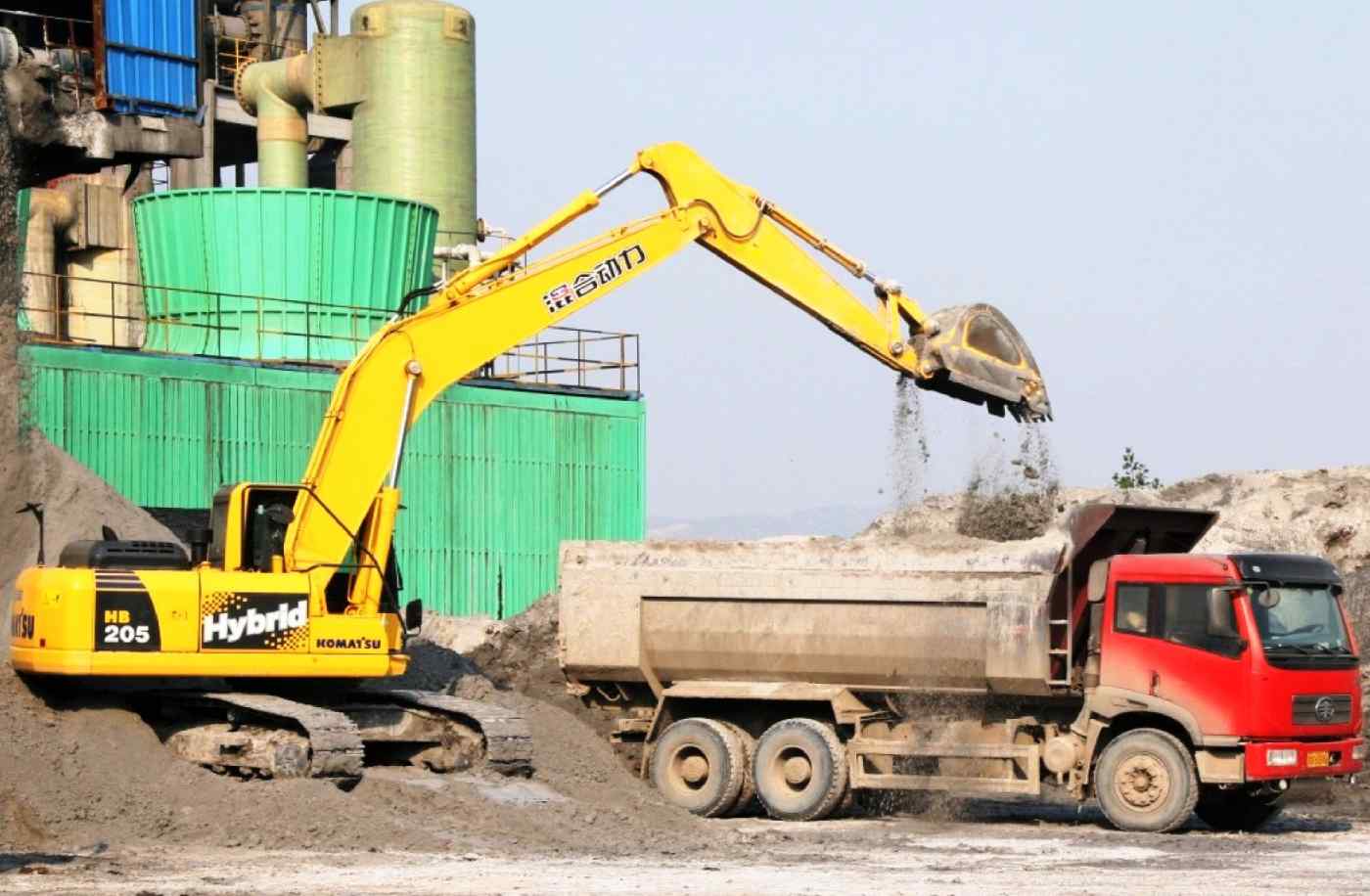 Although the Chinese economy lacks strength, public-private partnerships for infrastructure projects, such as the building of railways and ports, are spreading throughout the country. January-August fixed-asset investments rose 8%. Hydraulic excavator sales, particularly for larger machines, are showing signs of recovery, said Nomura Securities analyst Katsushi Saito. Rising prices of coal and oil are also providing tailwinds.

Komatsu projects a 28% drop in operating profit to 150 billion yen ($1.48 billion), and a 9% slump in sales to 1.68 trillion yen for the fiscal year ending March 2017, assuming an exchange rate of 105 yen to the dollar. While China's sale contribution to the construction segment is 4%, its market has a higher profit margin than the developed economies. And rising operating time suggests higher-than-projected demand for product replacements and maintenance.

"It is too early to determine if China's construction machinery market has indeed bottomed out," said Komatsu Chief Financial Officer Mikio Fujitsuka. But Komatsu's stock price has bounced up 50% since February's low. It reached a year high on Sept. 23 and increased again on Monday. Hitachi Construction's stock has also jumped 50% after its low point in July.