Kyocera profit down 6% on weak sales of smartphone parts 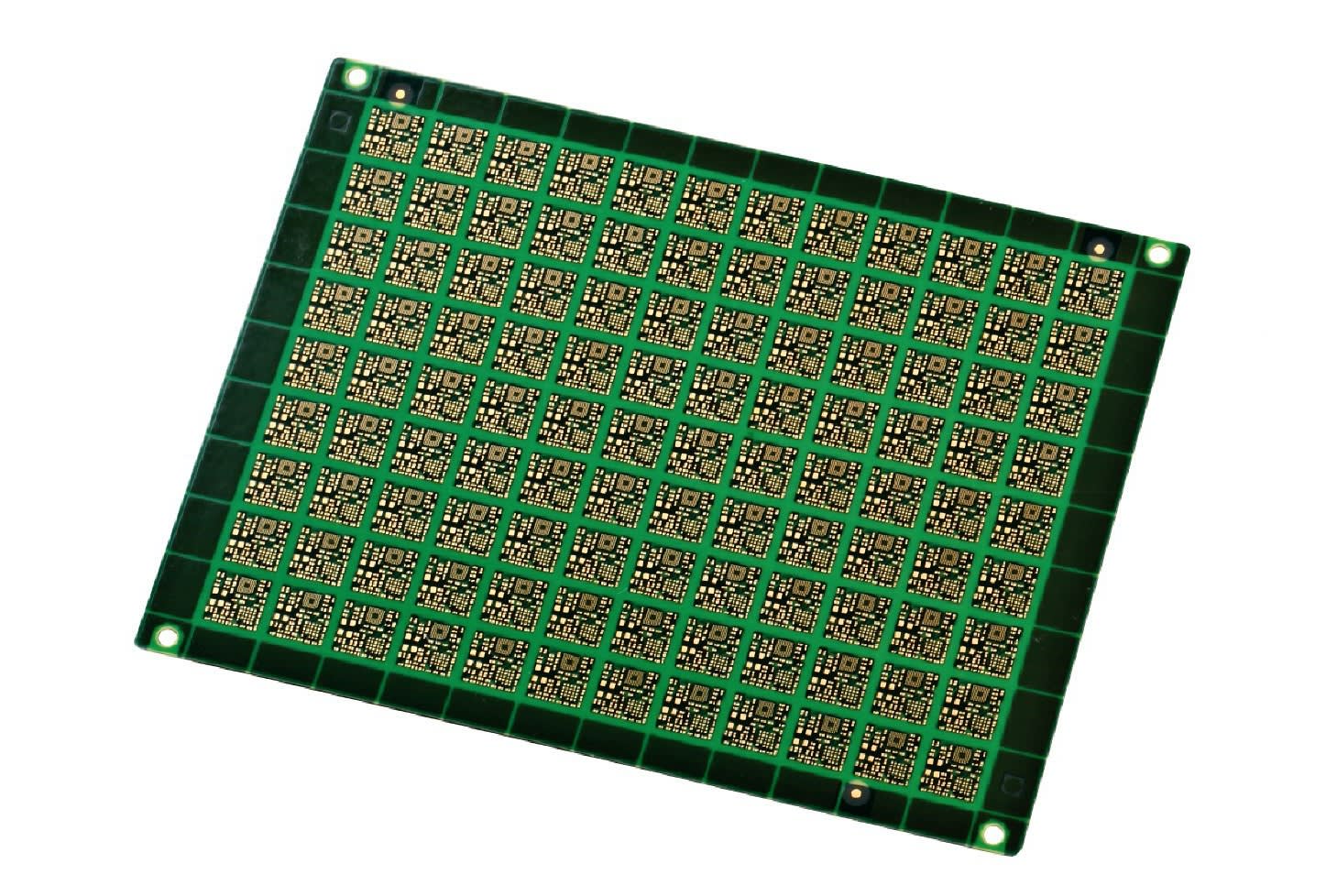 An organic package for semiconductors from Kyocera

OSAKA -- Kyocera's net profit shrank 6% in the year ended in March to 109 billion yen ($977 million) due to sluggish sales of smartphone parts and the handsets themselves.

The Kyoto-based company said on Wednesday that sales fell 3% to 1.47 trillion yen. The equipment business saw a revenue decline of 6% as mobile phone sales declined in Japan.

Operating profit edged down 1% to 92.6 billion yen. A unit that makes automotive displays has been struggling, so Kyocera had to write down goodwill.

The company booked a 20.6 billion yen profit from selling shares in telecom company KDDI. But net earnings still decreased from a year earlier, when adjustments of deferred tax assets and liabilities propped up profit.

For the current fiscal year, the company projects sales growth of 3% to 1.52 trillion yen, with operating profit rising 19% to 110 billion yen. Many new smartphones are expected to employ high-value parts from Kyocera, including organic packages for chips.

Global sales of smartphones are likely to remain weak through June but as high-speed communicaion features become common, more of Kyocera's products will be employed per handset, President Goro Yamaguchi told reporters.

Kyocera hopes to turn an operating profit from its mobile phone business for the first time in three years, having streamlined production and development operations.

The solar cell business is also expected to pick up as the company offers the cells in bundles with storage batteries, and through marketing in the U.S. and Asia.

Net profit for fiscal 2016 is expected to contract 22% to 85 billion yen. But the company also announced plans to raise its dividend payout ratio to about 40% from 30%, to maintain an annual dividend of 100 yen per share.