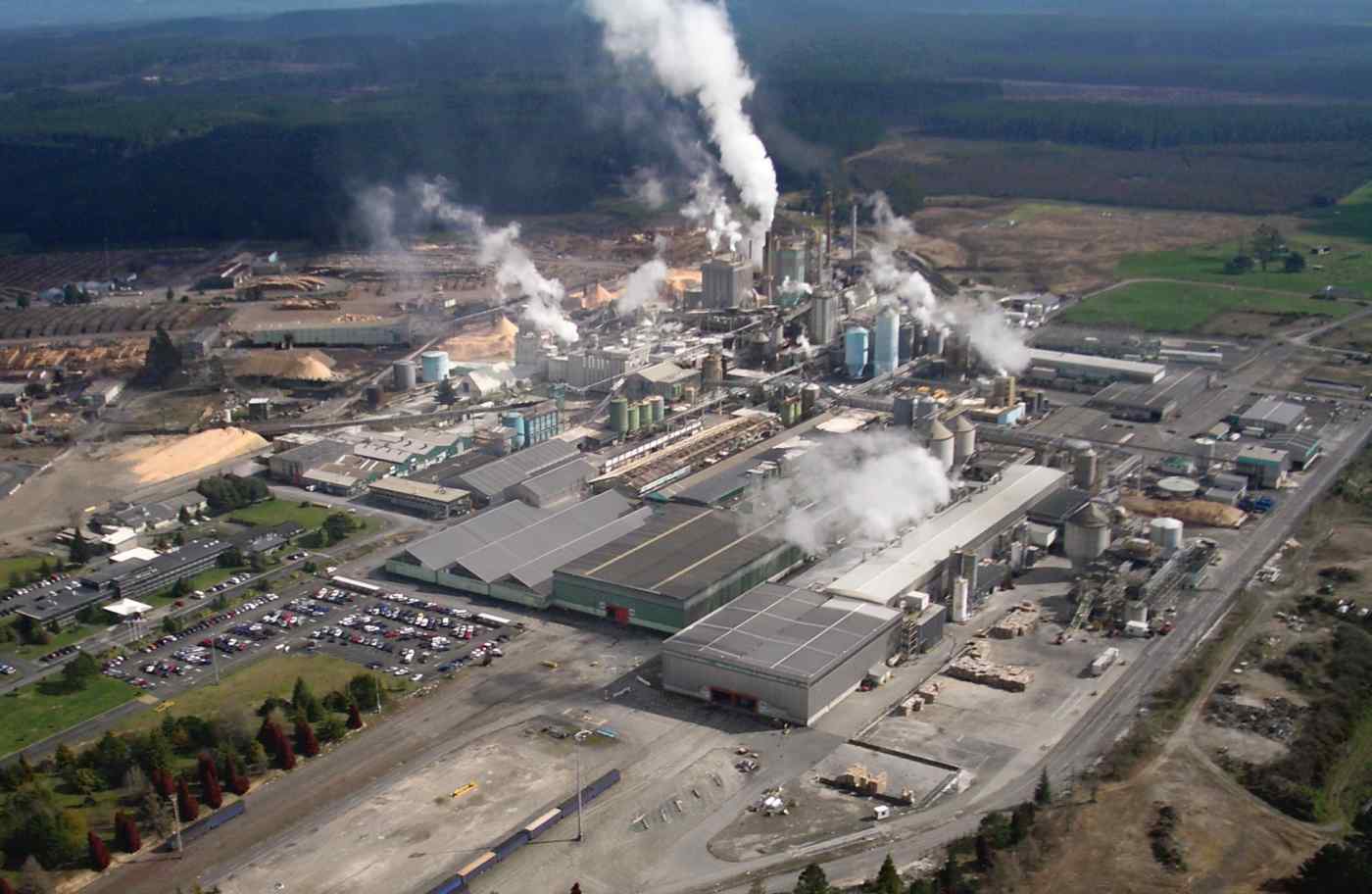 TOKYO -- Japanese paper manufacturer Oji Holdings will likely report a group operating profit of roughly 18 billion yen ($169 million) for the April-June quarter, a 14% gain on the year mainly due to a healthy domestic market and lower materials costs.

The Tokyo-based multinational is expected to report sales of about 360 billion yen, largely unchanged from a year earlier. Domestically, cardboard packaging is picking up due to the expanding e-retailing market. Household goods such as tissues and disposable diapers have also seen strong sales. Printing and writing paper have stagnated due to the digitization of documents.

A stronger yen provided a major boost to profitability. Oji imports wood chips, coal and other raw materials in dollar-denominated procurements. During the April-June period, the Japanese currency appreciated by more than 10 yen compared with a year earlier, which cut materials costs. Every time the yen strengthens by 1 against the greenback, annual operating profit rises by 500 million yen.

The overseas business, which accounts for nearly 30% of sales, is also riding high. The pulp and containerboard unit in New Zealand and cardboard operations in Southeast Asia and elsewhere enjoyed higher sales.

Oji's long-suffering Chinese operation managed to shrink its red ink. Because the company booked impairment losses at a production center in Jiangsu Province during the January-March period, costs related to asset depreciation decreased in April-June. The Japanese company also furthered cost-cutting efforts, such as boosting production efficiency. Oji aims to bring the Chinese operation into the black by the fiscal year ending March 2018.

One black eye is the Brazilian pulp subsidiary, whose earnings floundered due to a depressed international pulp market.

For fiscal 2016, Oji foresees operating profit dropping 2% to 72 billion yen on a slight dip in sales to 1.43 trillion yen. The Brazilian operation is seen as a drag on earnings. Oji is expected to maintain projections when it announces first-quarter earnings Aug. 2.