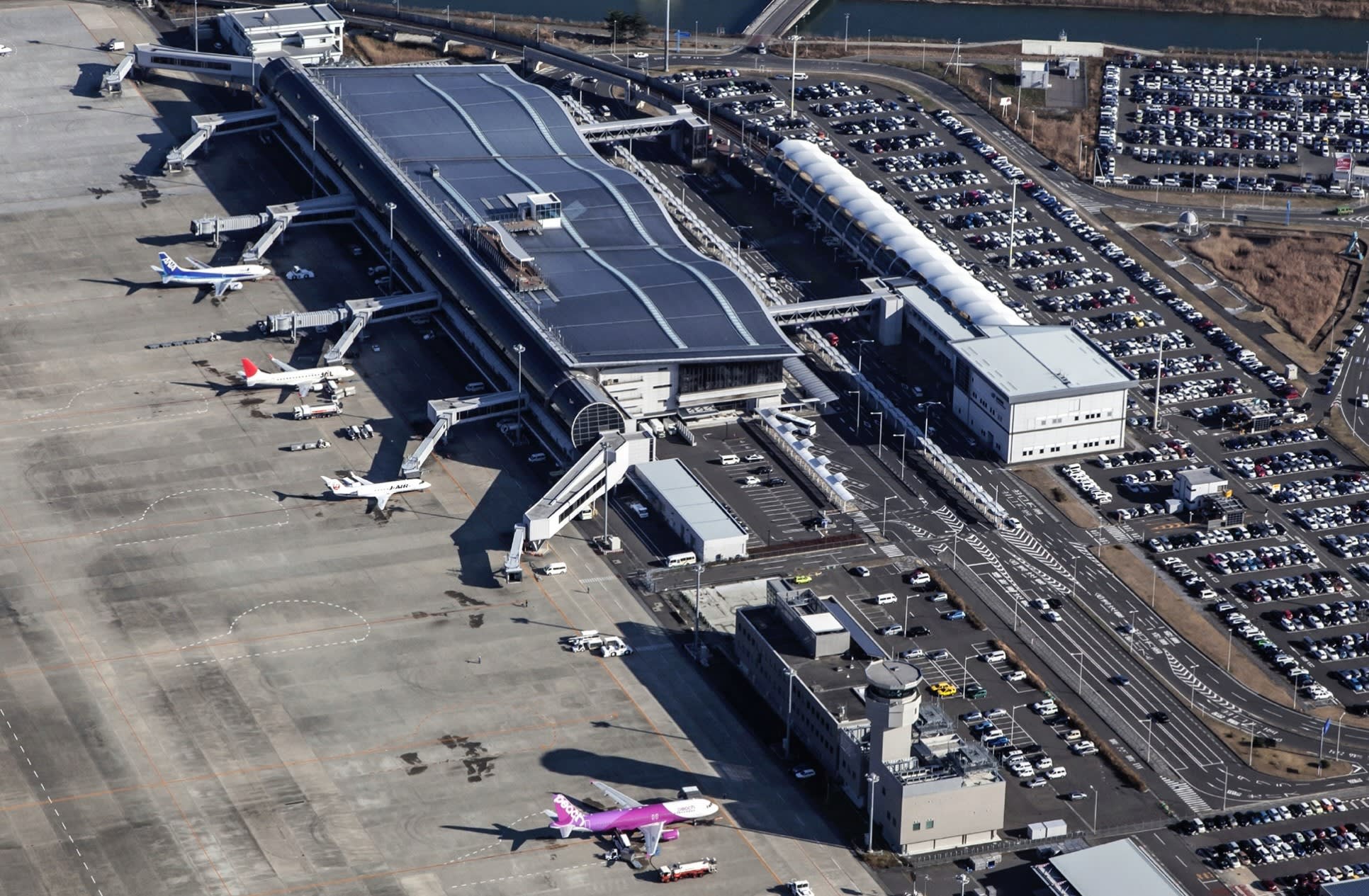 TOKYO -- Japan's Sendai Airport is expected to slash operating losses this fiscal year, its first under private ownership, thanks to cost cutting as well as an increase in flights that has boosted passenger traffic.

Operator Sendai International Airport likely will report an operating loss of roughly 100 million yen ($851,000) for the fiscal year ending in March, a hefty improvement over the 1.09 billion yen loss in fiscal 2015. The airport entered private ownership in July, the first state-run airport in Japan to do so. Tokyu group companies, including railway operator Tokyu and developer Tokyu Land, collectively hold a 54% stake.

Sendai International's revenue is expected to grow 20% to around 4 billion yen as efforts to attract budget carriers bring in more passengers. The integration of the airport's aviation and other businesses -- such as commercial and parking facilities -- reduced costs, widening profit margins.

The company plans to embark on growth investments next fiscal year, including building a new commercial area and gates for low-cost airlines. Sendai International aims to move into the black in fiscal 2020, when depreciation costs are set to run their course. Passenger traffic that year is expected to reach 4.1 million, up 27% from fiscal 2015.