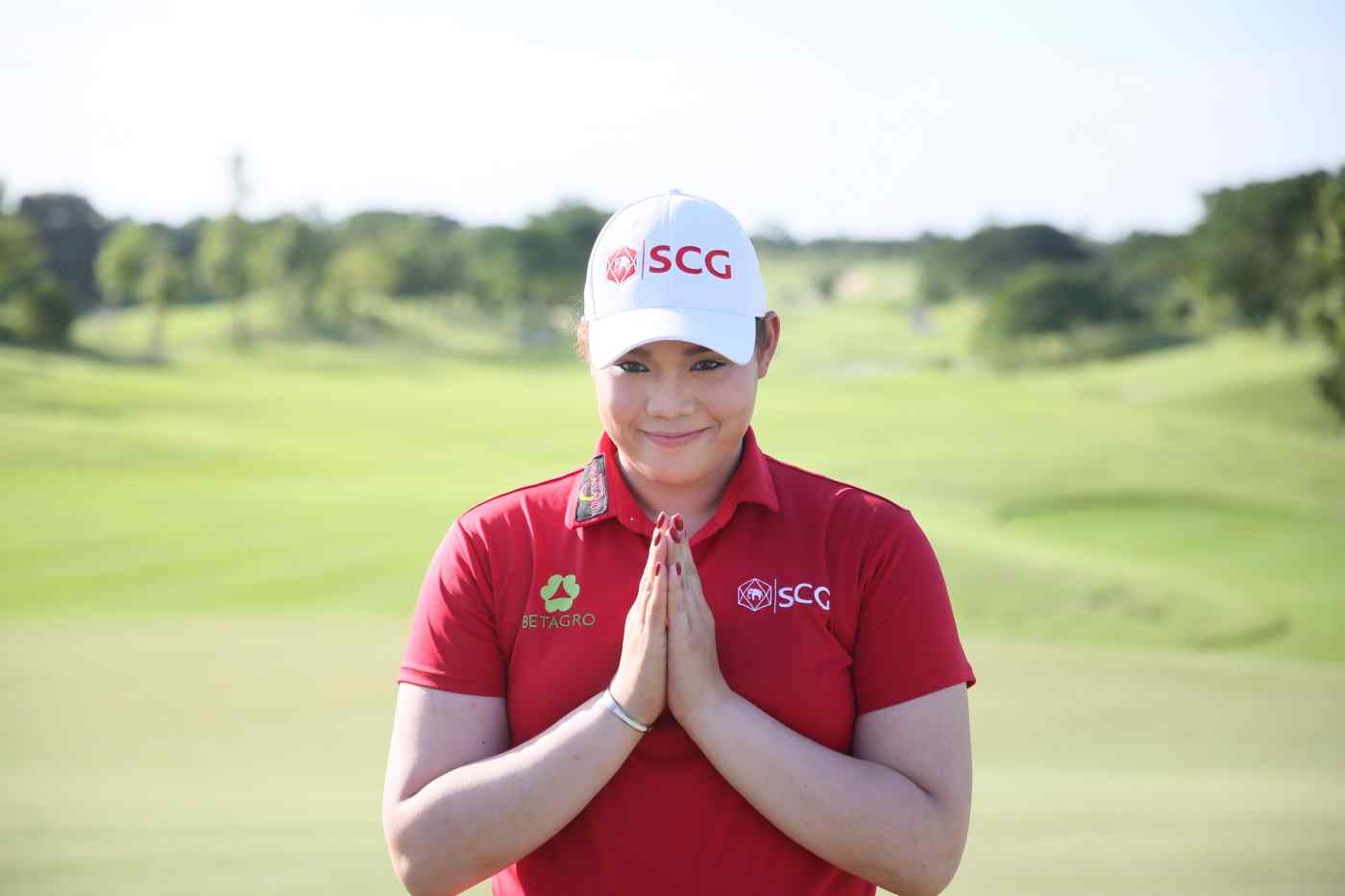 The success of pro golfer Ariya Jutanugarn, the first Thai to win a major championship, can be traced back to the collapse of her family's business. (Photo by Keiichiro Asahara)
TAMAKI KYOZUKA, Nikkei staff writerOctober 13, 2016 12:00 JST | ASEAN
CopyCopied

BANGKOK On the 18th green at the Women's British Open, golfer Ariya Jutanugarn had a flashback. It was the final day of the tournament, July 31. At a competition four months earlier, she had choked in the final round and lost what could have been her first championship.

This time, she coolly made the 1-meter putt to take the title by three strokes, becoming the first Thai to win a major golf tournament.