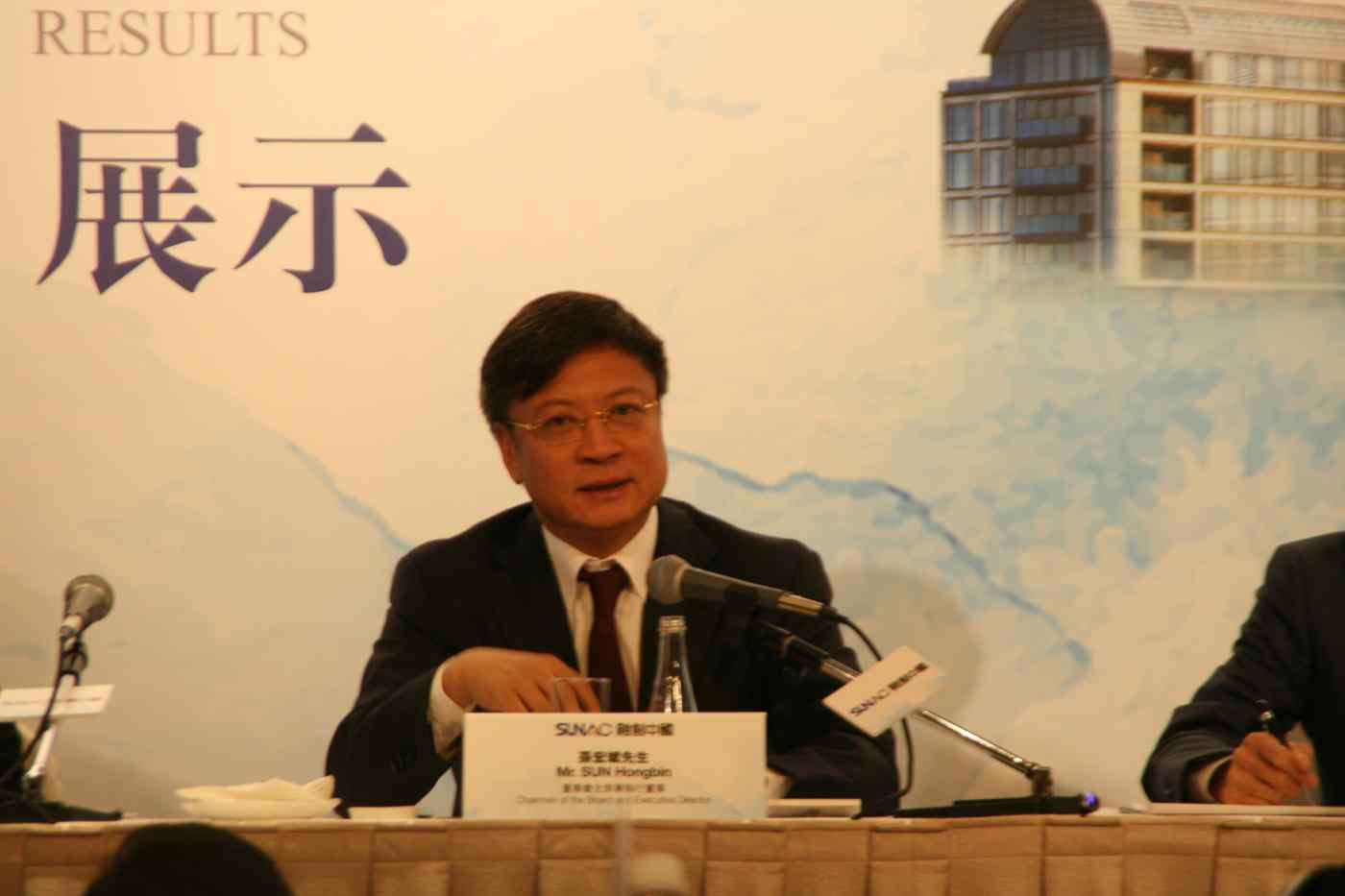 HONG KONG -- In the first eight months of this year, Tianjin-based property developer Sunac China Holdings has more than doubled its acquisitions by value compared to the whole of 2016, splashing nearly $10 billion on nine transactions, data from Dealogic shows. But aside from the need to diversify from China's overheated real estate sector, which is subject to frequent government intervention, some deals appear to have been struck for sentimental reasons.