2020 look ahead: Politics and protectionism to dominate Indian economy 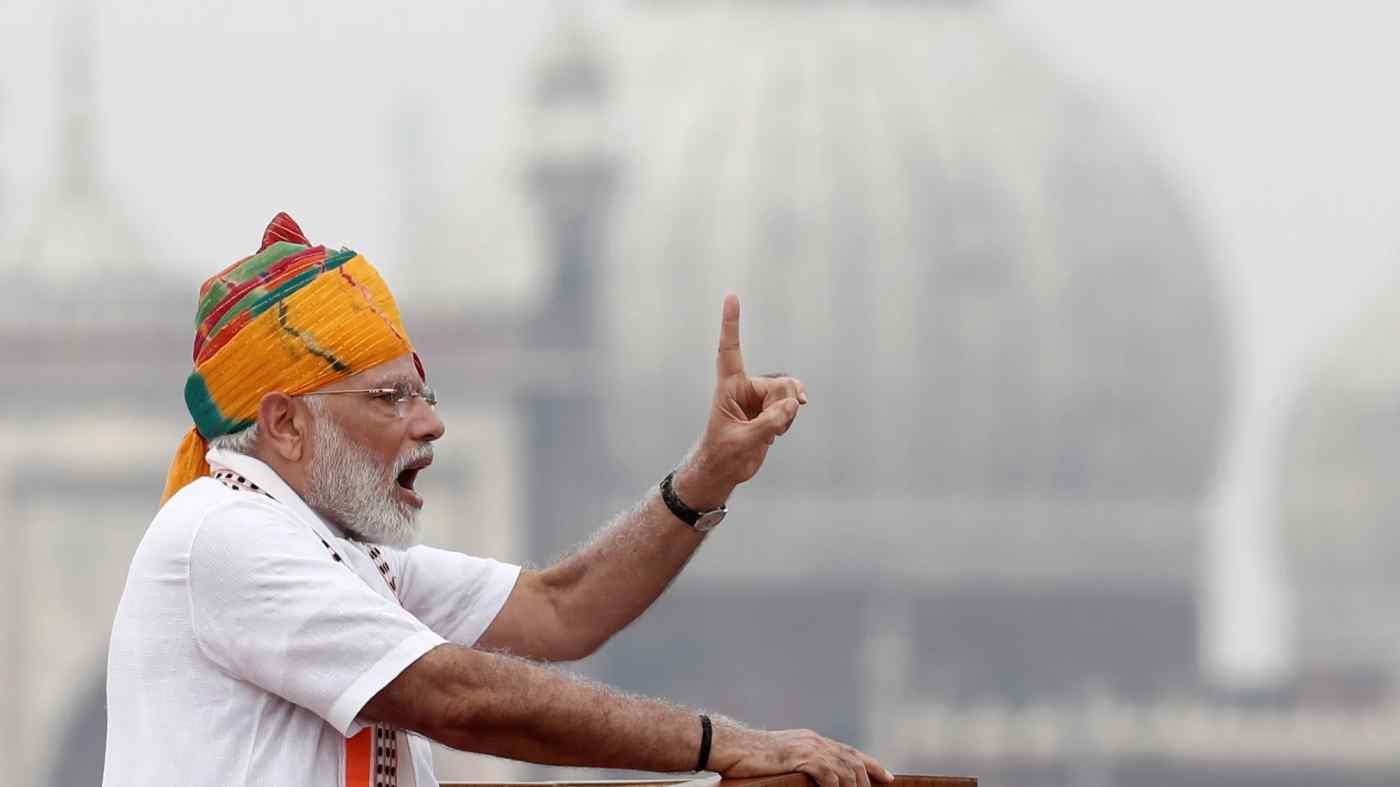 Narendra Modi has embarked on implementing his party's core political projects and he will continue on this track in 2020.   © Reuters
CopyCopied

India's current slowdown is largely of the government's own making. The surprise cancellation of $218 billion in rupee notes in 2016 ruined the prospects of the rural economy and businesses in the informal sector. The badly designed and poorly implemented goods and sales tax, or GST, led to a compliance nightmare which is suffocating smaller businesses in the formal sector.

Heavy indebtedness has been forcing large corporations to hold back their capital expenditure plans, and only one of the country's four growth engines is firing at the moment. India even walked away from the pan-Asian Regional Comprehensive Economic Partnership, or RCEP, trade deal, which made both commercial and strategic sense.