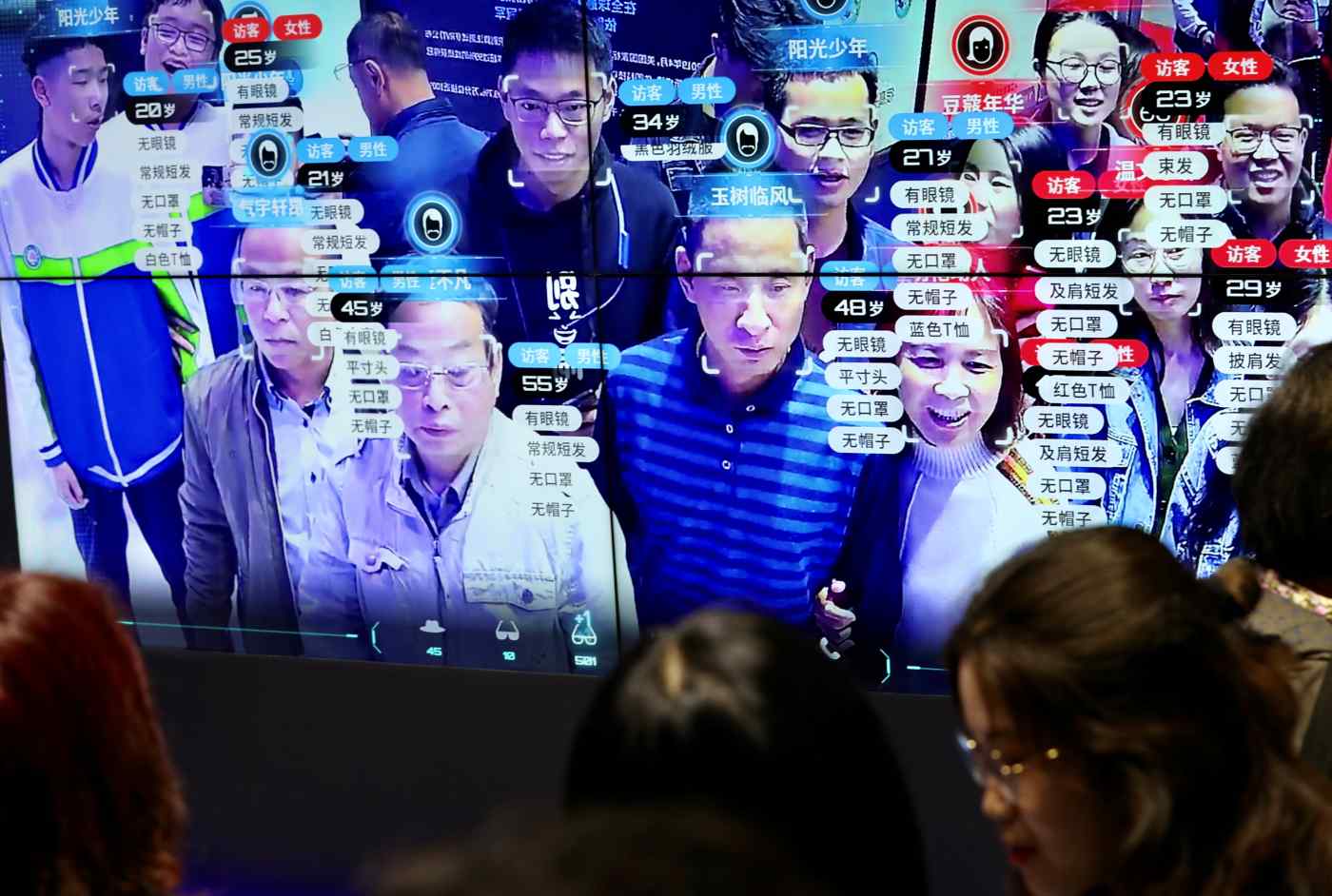 The age of AI will see heightened technophobia and a divided tech sphere.   © China Daily/Reuters
CopyCopied

The most important phrase for tech in 2019 was "entity list," the blacklist the U.S. Department of Commerce placed dozens of Chinese companies on, banning them from receiving goods of U.S. origin. Tech became collateral damage in the trade war.

The cutoff of U.S. technology from Chinese telecom giant Huawei and emerging artificial intelligence unicorns SenseTime, Megvii and Yitu means tech's future is now intimately mixed with geopolitics and trade frictions. In 2020 and beyond, tech development will be messier and more uncertain, and consumers and tech companies will bear the consequences.

The global deployment of fifth generation, or 5G, telecommunications infrastructure is at the forefront of this shift. The U.S., Japan, Australia and New Zealand have banned Huawei's 5G products on perceived national security grounds, while the U.K., France and Germany have either banned Huawei from their core 5G network or increased security standards.

In order to limit Huawei's position globally, the U.S. is reportedly looking to funnel money to Huawei's European rivals. The Chinese company, on the other hand, has sued the U.S. twice this year while pushing the number of its 5G commercial contracts to over 60 globally, most likely in countries where U.S. pressure has little effect.

Artificial intelligence is another focus of this collision. In early December the U.S. House of Representatives passed a bill condemning Beijing's crackdown on China's Uighur minority in Xinjiang, aided by AI-enabled surveillance cameras with facial recognition tech. This bill is only the harbinger for similar political actions in 2020 and beyond.

The U.S. will likely move to thwart Chinese AI companies' expansion internationally, a phenomenon it deems a danger to freedom around the world because of the potential mass adoption of surveillance tech by repressive regimes. Like Huawei, these companies will intensify their overseas push, deepening the global tech divide.

Deepfakes, which are almost indistinguishable fake pictures and videos, are likely to spark more regulation based on political priorities. China has already issued a ban on fake video news, effective Jan. 1, 2020.

The U.S. will likely take longer to draw up national policies and will focus on deepfakes' impact on its democratic process. When a unified global regulatory framework is needed the most, there will not be enough coordination.

Beside 5G and AI, almost every important tech segment of the future, such as the internet of things, smart cities and self-driving cars, will feel the effect of the mixture of tech and geopolitics -- as well as clashes of ethics and values -- in a more pronounced fashion in 2020. Almost every important tech segment of the future, such as self-driving cars, will feel the effect of the mixture of tech and geopolitics.   © Reuters

Unlike the euphoria that emerged with globalized tech giants during the internet and mobile internet era, the age of AI will see heightened technophobia and a divided tech sphere. Tech, once viewed as an emancipatory force that was destined to bring freedom around the globe, will accentuate existing political, ethical and cultural divisions.

This tug of war will claim the antagonists, the U.S. and China, as its victims. China will find it harder to fulfill its Made in China 2025 objectives to develop domestic technologies. As 2020 is the phase-one deadline, China is likely to officially miss targets for at least a number of sectors. Domestic companies in the robotics, aerospace and rail equipment industries are unlikely to reach their envisaged market share.

American tech companies, especially chip makers, will suffer greater losses as Chinese businesses move away from U.S. suppliers. Both countries are now on a decades-long path to redraw their respective industrial maps. Both seek minimal exposure to the other, from supply chain to market penetration.

A sobering capital market will exacerbate this painful process, especially in China, where a flood of state capital has created a tech startup bubble. Many of the 200-plus unicorns in China will be stuck at the doorstep of an IPO. Chinese facial recognition company Megvii's IPO challenges -- being on the U.S. blacklist and having an uncertain outlook -- have highlighted the financial risks for these loss-making startups when they seek public market acceptance.

Some unicorns will sell for cheap; some will fold. The cooler Chinese market will reverberate in other parts of the world, leading to extremely cautious investors and unfulfilled entrepreneurial dreams.

What does this mean for ordinary tech users? The kind of innovations from which people hoped to reap benefits, including self-driving cars, 5G and remote medical services, will take longer to materialize and commercialize. On top of dealing with mounting technical challenges, tech companies will have to overcome complicated operating environments and ethical controversies.

"The key to the future is open collaboration," Huawei's CEO and founder Ren Zhengfei recently wrote. But the age of open collaboration has expired. Ren and all tech professionals must adjust for a future of messy confrontation.