A Nobel prize for Trump, Xi, Moon and Kim?

The improbable but no longer impossible road from Panmunjom to Oslo 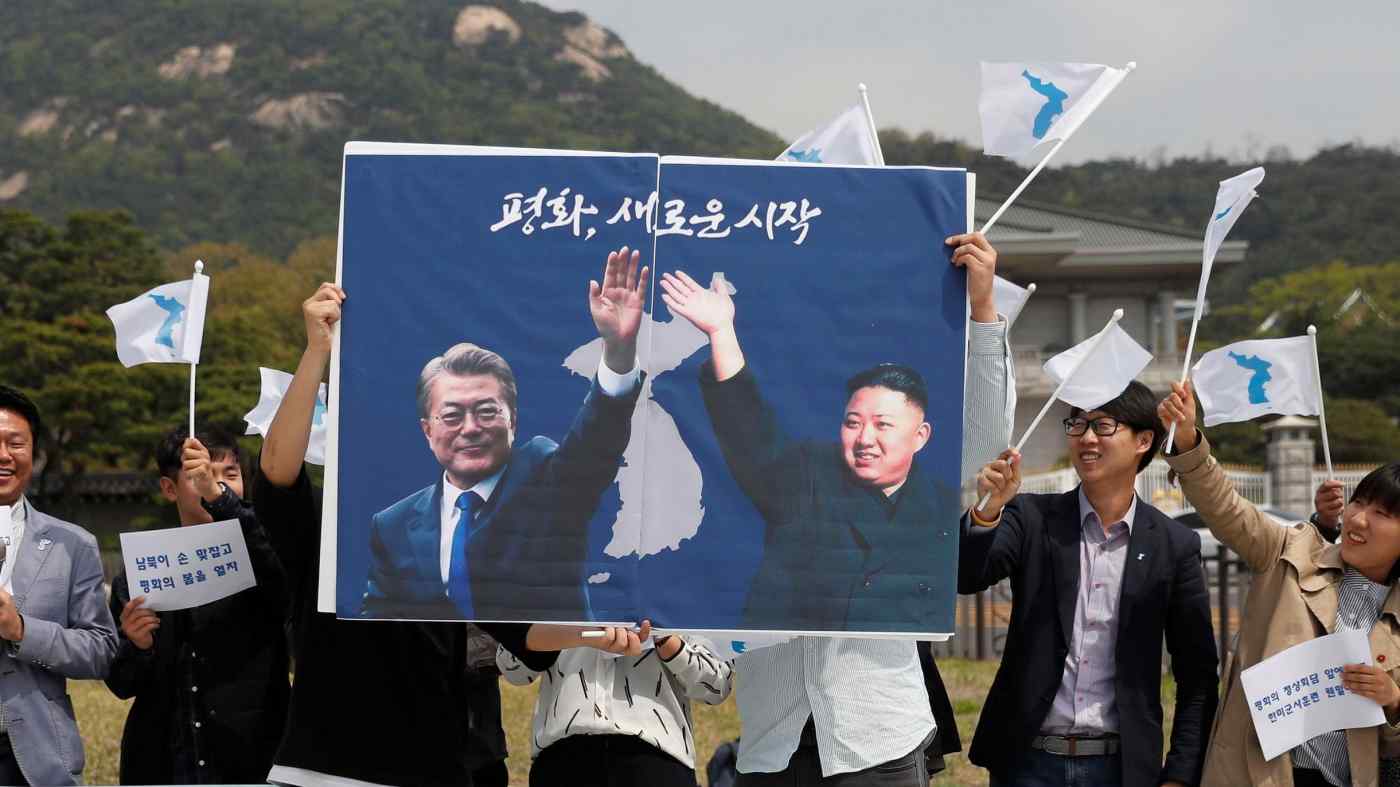 Not long ago the world was quaking at the prospect of the outbreak of hostilities between the U.S. and North Korea. Now, the leaders of the two Koreas, the South's Moon Jae-in and the North's Kim Jong Un, are preparing to meet on the inter-Korean border on Friday as a prelude to broader talks involving the U.S. and China. Correspondingly, expectations are rising for a possible deal to bring permanent peace to the Korean Peninsula -- an outcome that if realized would probably bring Nobel Peace prizes to the protagonists. But is that realistic? Much depends on how and why such an accommodation would be reached.