A taper tantrum to end them all?

Attempts to slow the global economy may come from all sides 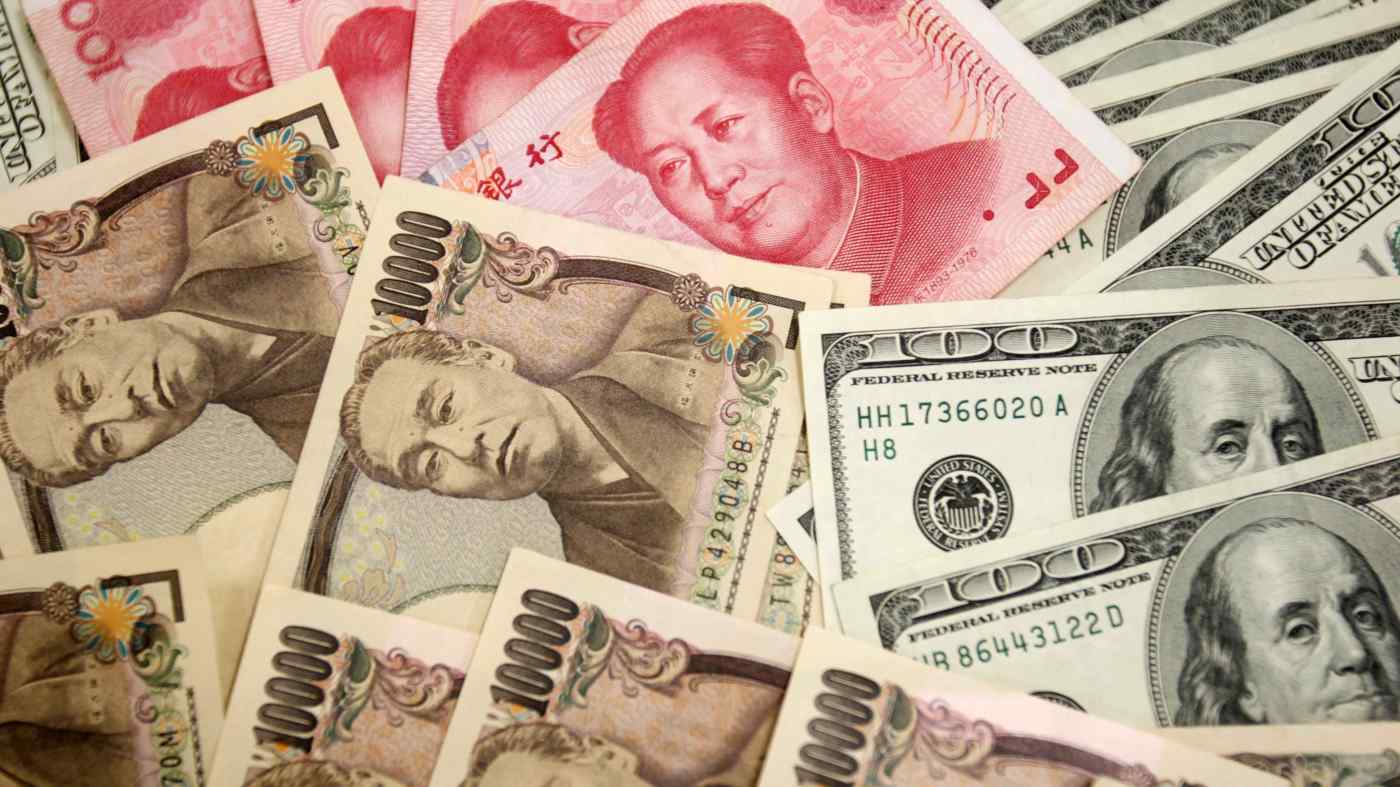 The go-to move for investors in times of trouble is a mental time-travel exercise.

This strategy is breaking down, however, as past market behavior and economic relationships are decidedly not prologue.

Take what is arguably the most trafficked past episode of the moment: the so-called taper tantrum that ruined Asia's 2013 -- and has traumatized governments ever since.

Today's inflation scare, coming as global economies shuttered by COVID-19 reopen, is prompting talk of a Taper Tantrum 2.0. Yet, the historical parallels are useless. This time, the tapering might come from all sides -- from Washington to Beijing and maybe even Tokyo.

You will notice that each of the earlier-mentioned episodes bears Fed fingerprints. In some cases, monetary laxity in Washington caused problems; others saw the most powerful central bank rushing to the rescue.

This year is outside all parameters. We have never come out of a deadly pandemic to see prices of, well, almost everything surging amid the backdrop of 12 years of ultraloose rate policies, political populism running amok, global supply chains bound together like a tangle of overheating extension cords, competition over who gets to print the reserve currency, overlapping trade wars, toxic social media orbits awash with disinformation, and a financial subculture arguing that bits and bytes mined from computers constitute wealth.

Here, we can dispense with debates about Jerome Powell's skill set. Sure, he is the first non-economist to run the Fed in 40 years. It is not like Nobel-winning theorists can make sense of where global finance might be headed in 2022 either.

The Fed, though, may have company in the tapering department, with the People's Bank of China the subject of considerable speculation. Inflation is returning just as President Xi Jinping prods Beijing to deleverage Asia's biggest economy. Its tolerance for a stronger yuan -- up nearly 9% over the past year -- fits with arguments that the PBOC might curtail asset purchases.

Even the BOJ, which pioneered QE in 2001, may be closing its wallet. Stealth tapering talk is making the rounds as Gov. Haruhiko Kuroda appears to hit the pause button on stock purchases via exchange-traded funds. May was the first ETF-free month since Kuroda went all-in against deflation in 2013.

To be sure, the BOJ's ability to scale back is limited by consumer price dynamics. While the U.S. and China fret about inflation, Japanese prices rose in just one of the last 14 months. Also, any sign the BOJ is tapping the brakes could send the yen sharply higher, slamming exports. Still, the days of wide-open monetary spigots in Tokyo may be ending.

They surely are numbered in Sydney. Reserve Bank of Australia Gov. Philip Lowe has been setting the stage for an about-face on the ultraloose rate policy era. The same is true in Wellington, where the Reserve Bank of New Zealand is veering toward less monetary stimulus.

The RBA and RBNZ are often global weather vanes. Their open, Asia-reliant economies are as good an early-warning system as the West has nowadays. At the moment, both are flashing something approximating caution and signaling red lights ahead for monetary policies. This makes the second half of 2021 extraordinarily dicey for developing Asia. The good news is that the region learned the lessons of 1997 and stockpiled ample foreign exchange reserves. As of May, the region's emerging economies had $5.82 trillion worth of rainy-day funds should markets plunge. That is the highest since 2014 right after the last taper scare.

Trouble is, a few things have changed for the worse since then. One is that the Fed, BOJ, European Central Bank and other monetary powers are now much deeper into asset markets. The Fed and the BOJ have become the most important whales in their respective stock markets. That raises the stakes this time as central bankers eye the exits.

Another big difference: government debt everywhere is now at an order of magnitude that would have seemed unimaginable back in 2013 or 2014. Not just in China, India or Indonesia, but the U.S., which is careening toward the $30 trillion public debt mark. Today's systemic-risk threat from the Fed acting too rashly could make that last tantrum seem novel by comparison.

Here, Powell insisting that a 1970s-style inflation crisis now is "very, very unlikely" is as haunting to some as the words might be comforting others.

Add in the specter of the PBOC, BOJ and others beginning to yank away the punchbowls and you have a near-perfect recipe for a big reckoning. Were actual time travel possible, the go-to move might be transporting oneself to 2023 -- to avoid the epic zigs and zags between now and then.