A three-part plan to eliminate COVID-19

We need capacity, funding and systems to deliver to vaccinate people 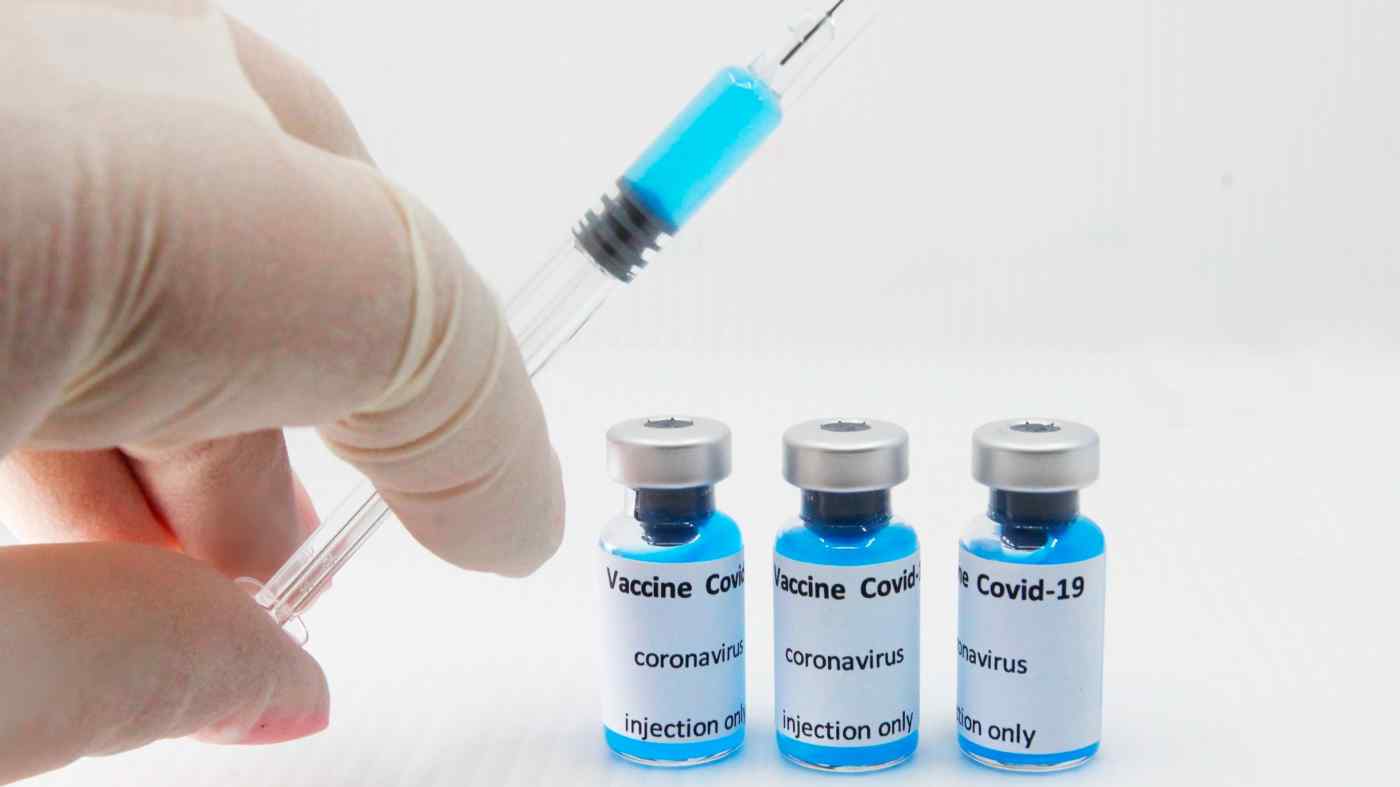 The only way to eliminate the threat of COVID-19 somewhere is to eliminate it everywhere.   © CTK/AP
CopyCopied

Bill Gates is co-chair and co-founder of the Bill & Melinda Gates Foundation.

The world is on the brink of a scientific achievement: A safe, effective COVID-19 vaccine will likely be ready by early next year. In fact, there will probably be more than one vaccine available. This is the development that will finally give the world the chance to eliminate the threat of the pandemic -- and return to normal.

Because we can immunize against the disease, governments will be able to lift social distancing measures. People will stop having to wear masks. The world's economy will start running again at full speed.

But elimination will not happen by itself. To achieve this goal, the world first needs three things: the capacity to produce billions of vaccine doses, the funding to pay for them, and systems to deliver them.

Right now, most of the world's supply of COVID-19 vaccines is slated to go to rich countries. These nations have been making deals with pharmaceutical companies, securing the right to buy billions of doses as soon as they are produced.

But what about low- and lower-middle income nations of the world, everywhere from South Sudan to Nicaragua to Myanmar? These nations are home to nearly half of all human beings, and they do not have the purchasing power to make big deals with pharmaceutical companies. As things stand now, these countries will be able to cover, at most, 14% of their people.

New modeling from Northeastern University helps illustrate what will happen if vaccine distribution is so unequal. The researchers there analyzed two scenarios. In one, vaccines are given to countries based on their population size. Then there is another scenario that approximates what is happening now: 50 rich countries get the first two billion doses of vaccine. In this scenario, the virus continues to spread unchecked for four months in three quarters of the world. And almost twice as many people die.

This would be a huge moral failing. A vaccine can make COVID-19 a preventable disease, and no one should die from a preventable disease simply because the country they live in cannot afford to secure a manufacturing deal. But you do not even have to care about fairness to see the problem with the "rich-country-only" scenario.

In this scenario, we would all become like Australia and New Zealand. Both have gone long stretches with very few cases inside their borders, but their economies remain depressed because their trading partners are on lockdown. And occasionally, a new carrier of the virus makes his way across the South Pacific, creating new clusters of the disease. Those clusters grow and spread. Schools and offices are shut down again.

Even with an oversupply of vaccine, wealthy nations risk re-infection in this way because not everybody will choose to be vaccinated. The only way to eliminate the threat of this disease somewhere is to eliminate it everywhere.

The best way to close this vaccine gap is not by shaming rich countries. They are doing something perfectly understandable -- trying to protect their people. Instead, we need to vastly increase the world's vaccine manufacturing capacity. This way, we can cover everyone no matter where they live.

Remarkable progress has already been made on this front when it comes to therapeutics. Pharmaceutical companies have agreed to expand drugmaking capacity by using each other's factories. remdesivir, for example, was created by Gilead, but extra quantities will now be produced in Pfizer factories. No company had ever allowed its factories to be used by a competitor in this way, and now we are seeing similar cooperation when it comes to vaccines.

In addition to the manufacturing capacity to make them, we also need the funding to pay for billions of vaccine doses for poorer nations. This is where the ACT Accelerator can help. It is an initiative supported by organizations like Gavi and the Global Fund. Not many people have heard of them, but they have spent two decades becoming experts in the task of financing vaccines, drugs, diagnostics.

Pharmaceutical companies have made the financing easier, forgoing profits on any COVID-19 vaccine and agreeing to make them as affordably as possible. But public funding is needed, too.

The United Kingdom is a good model for what other wealthy nations should do. It has donated enough money for the Accelerator to procure, probably, hundreds of millions of vaccine doses for poor countries. So do countries like Japan. The Japanese government was the first advanced economy to announce a public commitment of 17.2 billion yen ($163 million) on Sep. 15 to secure doses for poorer nations. But more are still needed. I hope other nations are as generous.

Finally, even when the world has the manufacturing capacity and funding lined up, we will need to strengthen health systems -- the workers and infrastructure that can actually deliver vaccines to people around the world.

There is a lot of be learned from the ongoing effort to eradicate polio. One of the most famous photos of the polio eradication effort in India was of a line of health workers. They were carrying vaccine coolers over their heads as they waded through waist-deep floodwaters to reach a remote village. Spotting COVID-19 cases in the poorest parts of the world will take a similar network of primary health workers -- one that can reach places where even roads cannot. With good diagnostics, these workers can also sound the alarm if another disease jumps from a bat -- or bird -- to a human. Polio vaccination team members make their way through fog towards Tilkeshwar village for a vaccination campaign early morning in India in January 2011.   © AP

In other words, in eliminating COVID-19, we can also build the system that will help reduce the damage of the next pandemic.

One thing I have learned studying the history of pandemics is that they create a surprising dynamic when it comes to self-interest and altruism: Pandemics are rare in cases where a country's instinct to help itself is tightly aligned with its instinct to help others. The self-interested thing and the altruistic thing -- making sure poor nations have access to vaccines -- are one and the same.