ASEAN has chance to rival China in green bonds 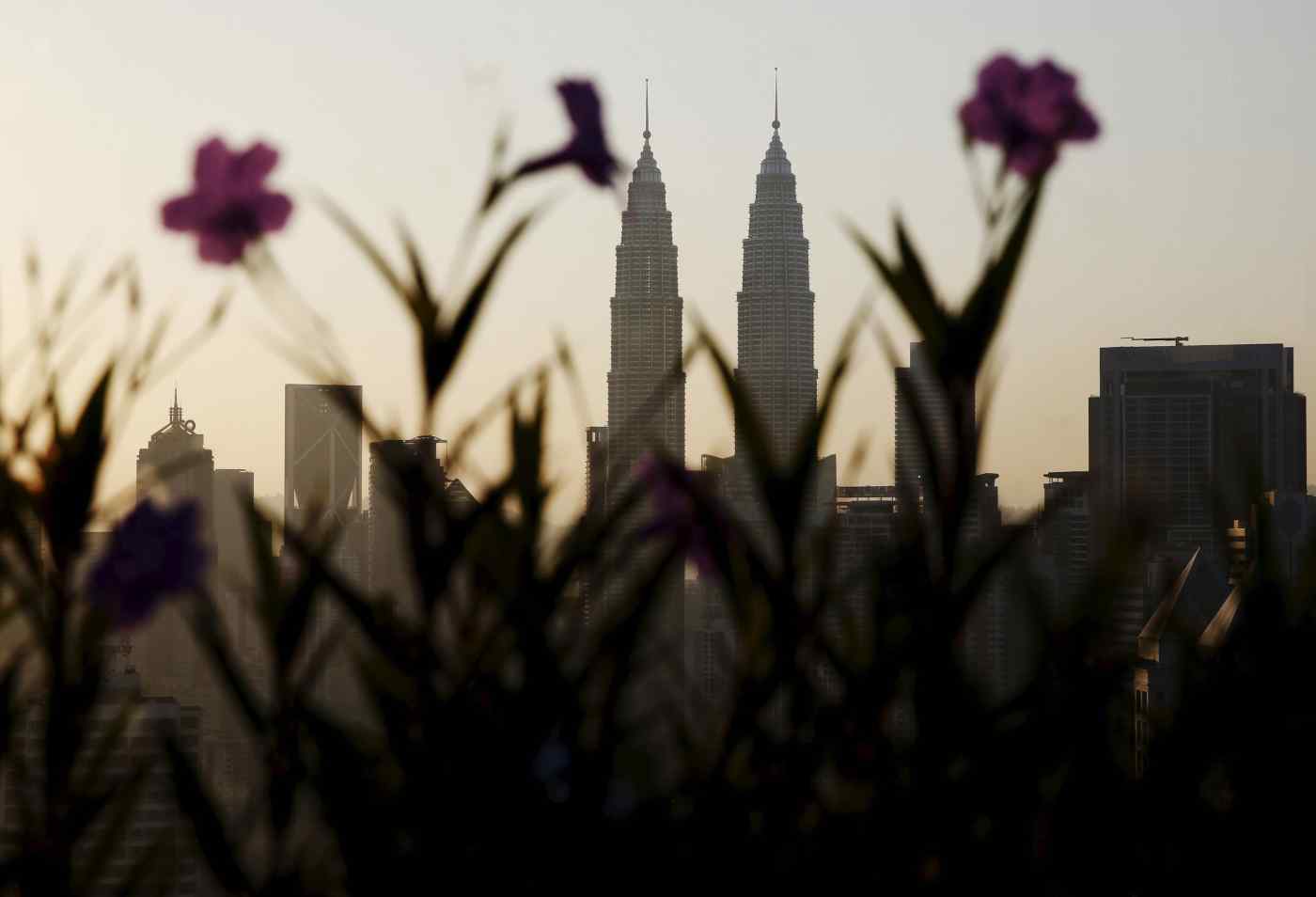 If China can take the world of green bonds by storm, can Southeast Asia?

A 2 billion ringgit ($507 million) securities issue by Permodalan Nasional, an asset manager controlled by the Malaysian government, in November marked the first use of the new Association of Southeast Asian Nations' Green Bond Standards. ASEAN's green debt market could eventually rival that of China, the world's biggest such issuer, but only if the region's governments more actively promote the market.