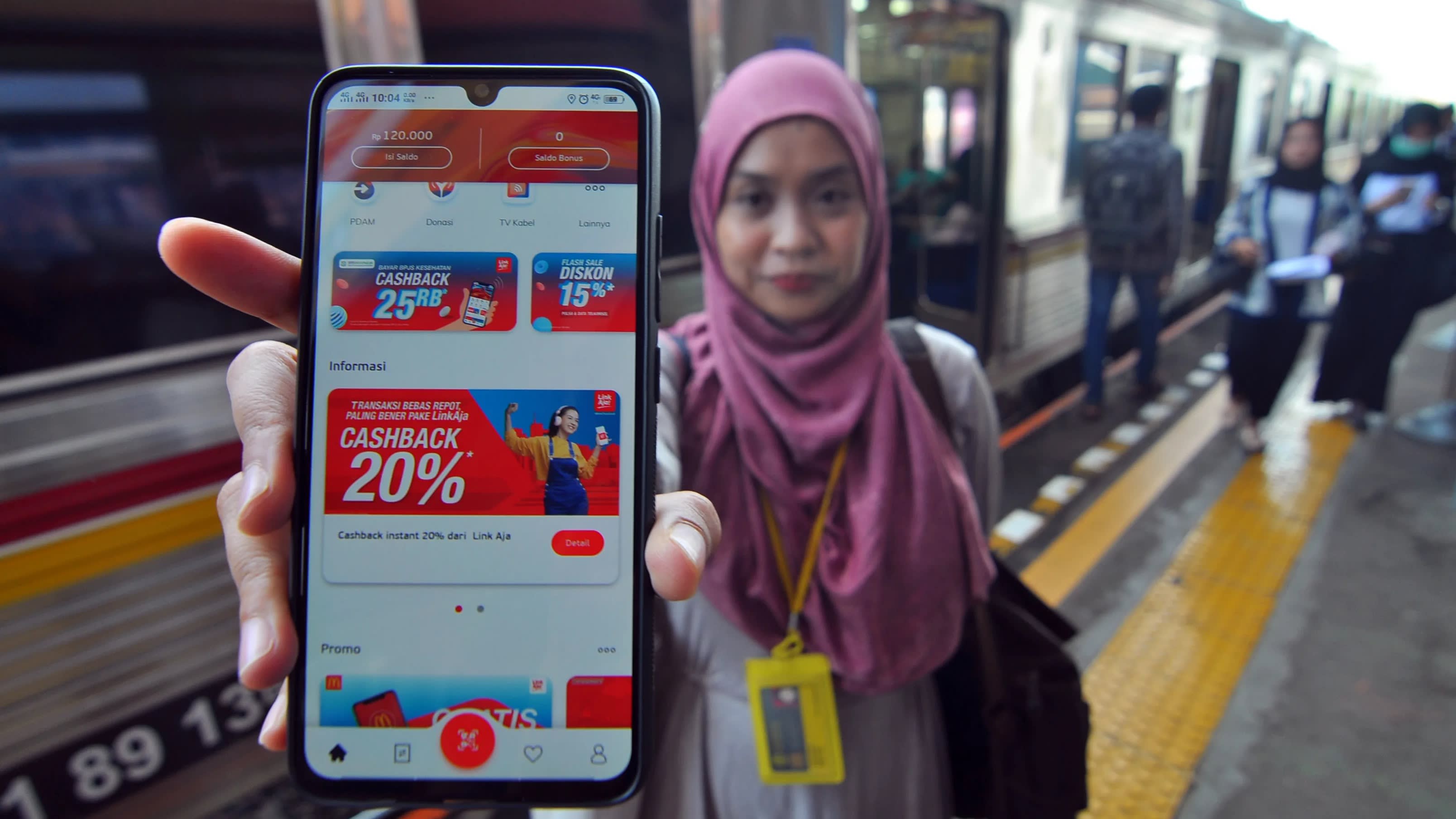 In Southeast Asia, there are approximately 470 million people without bank accounts, or 73% of the region, according to consultancy KPMG. While we are seeing gradual progress made in bringing this number down, governments can do more to unlock access to basic financial services for them.

Financial inclusion, where individuals and businesses get access to financial products and services, is a key enabler of reducing poverty and boosting prosperity, especially in the emerging economies of Southeast Asia like the Philippines and Indonesia.

Yet while Southeast Asia is primed for a financial inclusion revolution thanks to widespread smartphone usage, there are a number of barriers, predominantly in the form of political and regulatory systems, hampering progress.

In Thailand 74% of internet users access banking through mobile devices, well ahead of the global rate of 41%. Mobile penetration in Indonesia is 70% and the country tops the world in e-commerce usage, according to the annual Global Digital Report 2019 from social media management platform Hootsuite and digital marketing agency We Are Social.

The region has one of the most multifaceted, nuanced and fragmented regulatory landscapes in the world, however. Having to navigate such a complex, constantly evolving legislative environment makes it challenging for companies to operate. For both startups and other new ventures in the fintech world, this can be stifling. Mobile penetration in Indonesia is 70% and the country tops the world in e-commerce usage.   © Reuters

A report from consultancy Oliver Wyman suggests that the cumulative effects of digitally-driven financial inclusion could boost GDP in markets like Indonesia and the Philippines by 2%-3%, but the consultant also highlights the risks to consumers of a more complex digital finance ecosystem.

Buoyed by solid GDP growth since 2009, Vietnam has become attractive for a number of venture capital firms like IDG Ventures. Accelerator and incubator programs like Vietnam Silicon Valley, developed by the Ministry of Science and Technology in conjunction with the Vietnamese government, and the Vietnam Innovative Startup Accelerator have been established to support the growth of startups.

Nonetheless, as Vietnam is a relatively new market economy, there is a lack of appropriate legal and regulatory structures in place for investment in startups in the country. There is also no clear framework to formally regulate or supervise fintech activities, which is inhibiting any meaningful development.

Although the State Bank of Vietnam announced the development of a pilot program for peer-to-peer lending last year, the process has been painstakingly slow.

While progress in the fintech sector has been held back in the absence of a suitable regulatory framework -- either at a country level or a regional one -- there has been good progress on the financial education front, ensuring that every individual who uses these new tools can manage their financial freedom.

Core to the success of long-term financial inclusion is education, and governments across ASEAN are acutely aware of the need to improve financial literacy among their populations. A survey released in 2018 by the OECD found that the average financial literacy score in some Southeast Asian countries was just shy of 12.5%, versus almost 50% in G-20 countries, but governments and policymakers are steadily taking steps to address this gap.

In the Philippines, the Department of Trade and Industry has been running its Negosyo Center Program promoting business and facilitating access to financial services and education to support micro, small, and medium enterprises since 2014.

The Central Bank of the Philippines is also seeking to put financial literacy on the school curriculum for senior high school students, a good example of a government-led scheme aiming to drive financial inclusion at a grassroots level.

Elsewhere, the Bank of Thailand runs numerous financial literacy initiatives, such the money detective event during Global Money Week -- an OECD financial awareness campaign to help young people learn about money -- that gave children an opportunity to explore the history of money and the role of central bank.

While governments and regulators are making inroads to address the financial inclusion gap in Southeast Asia, they need to do more to make finclusion a reality for local communities. There are only so many initiatives to encourage financial literacy and innovative fintech products that can exist independently of each other before a level of standardization and regulation becomes mandatory, primarily to protect consumers.

Companies that have developed high-potential, scalable solutions are actively looking to collaborate with government agencies to help expand their reach, as well as private partners to develop learning modules, but are often rebuffed on the basis of resource or priority.

While there is no easy answer to improving financial inclusion in Southeast Asia, a concerted, coordinated and collaborative effort between the nations' private and public sectors should gradually help populations in the region realize financial freedom. Geoffrey Prentice is co-founder of Oriente, a technology and data-science company committed to unlocking financial inclusion in emerging Asia.