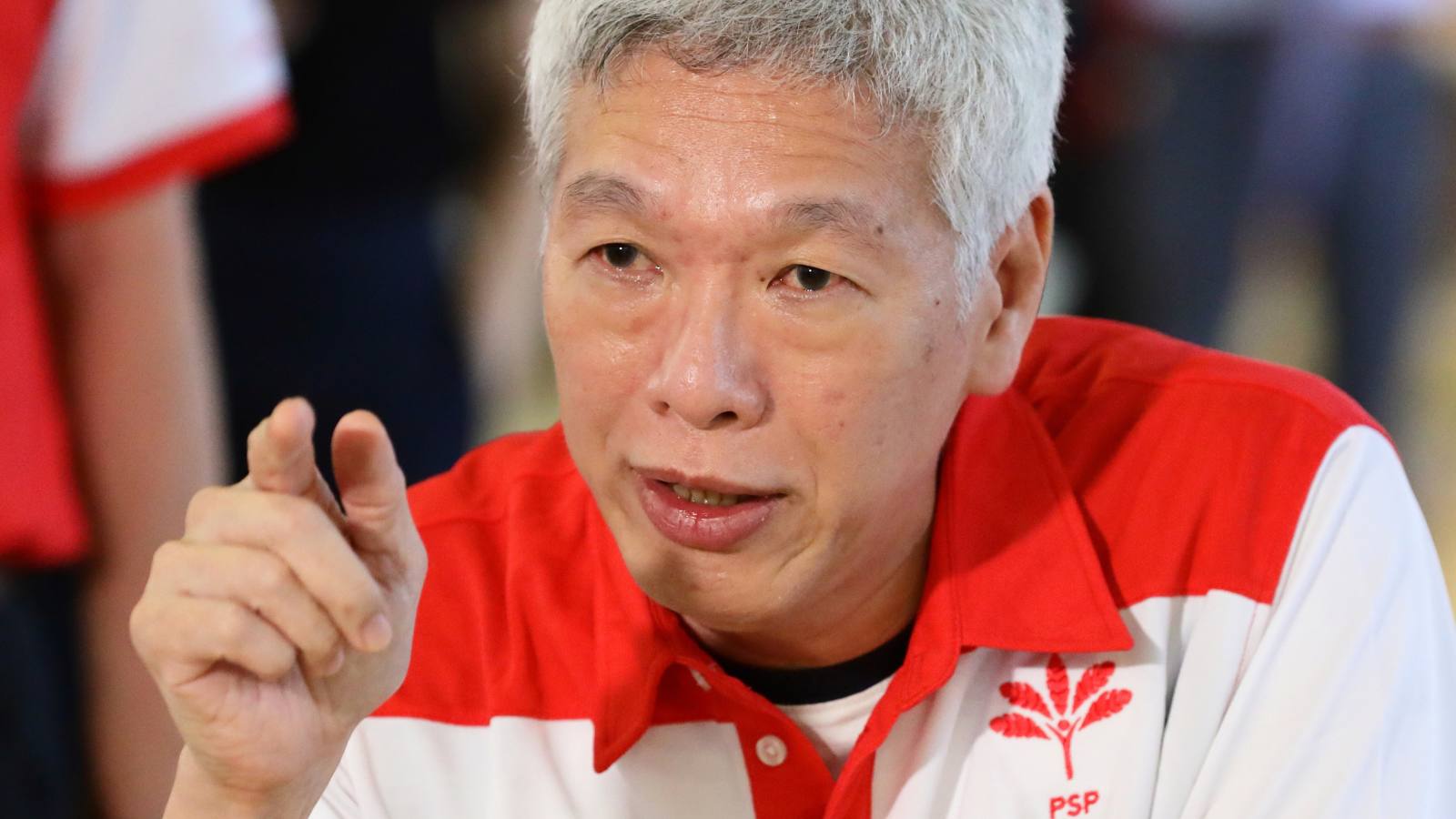 Abe must step up efforts to engage North Korea 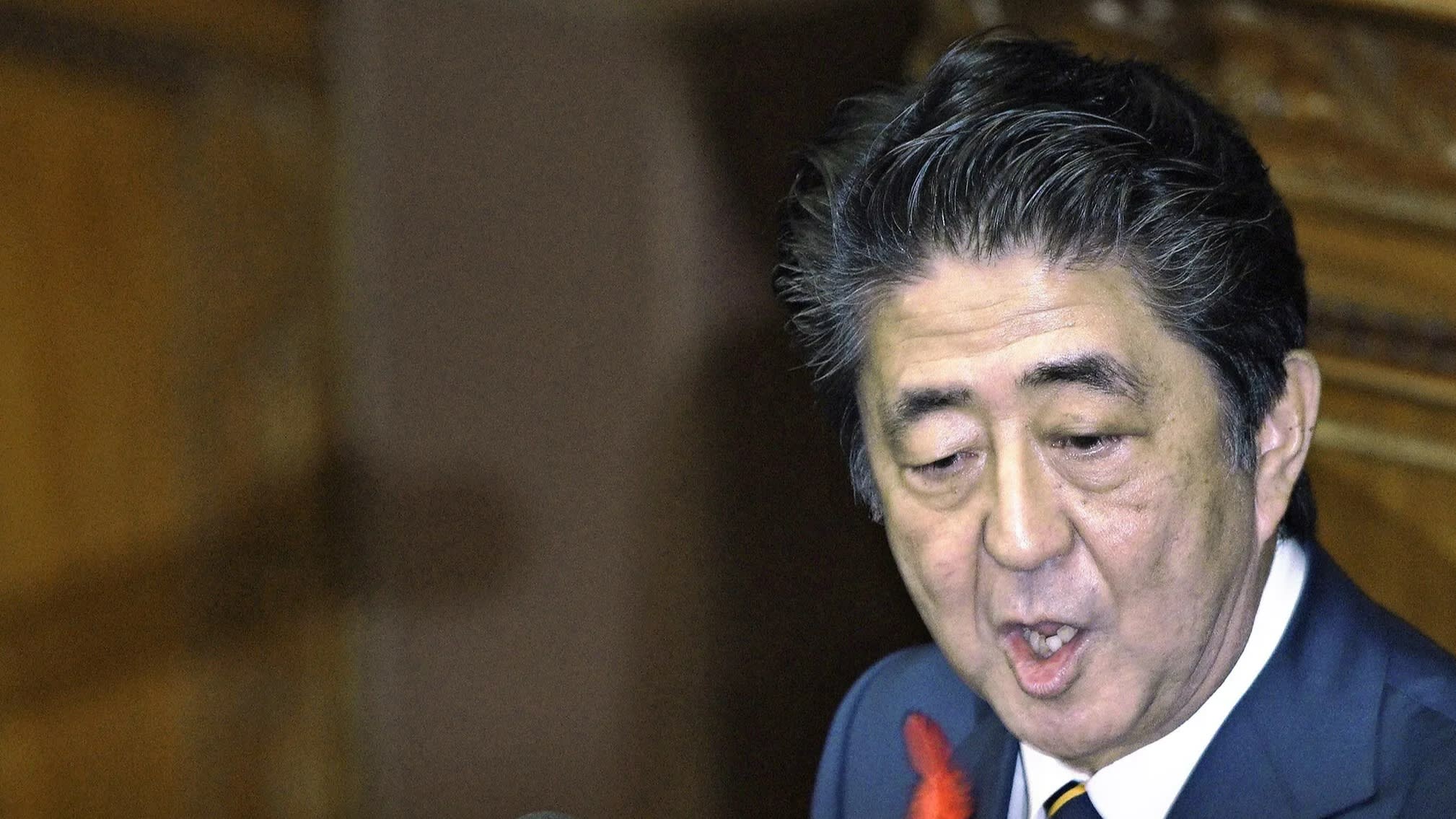 Abe said he wants to meet with Kim Jong Un on Oct. 4: Abe may be in a unique position to inject new momentum.   © AP
CopyCopied

Japanese Prime Minister Shinzo Abe has taken a bold step by publicly advocating a summit meeting with North Korean leader Kim Jong Un. He must now follow up his words with action.

In recent months, Tokyo has made various moves in this direction, including high profile visits to Pyongyang by senior members of Abe's ruling Liberal Democratic Party and by a delegation led by a grandson of the late Shin Kanemaru, a longtime LDP kingmaker.

Most important, however, was a visit in late September by the Japan Medical Association that discussed humanitarian aid to North Korea. The visit was arranged by Yoshitake Yokokura, the president of the association and a close personal friend of Abe. It clearly had the prime minister's blessing.

Abe needs to follow up on the medical association's mission by providing bilateral humanitarian assistance from Japan. In the past, promising back-channel contacts have repeatedly been knocked off track for one reason or another. But humanitarian assistance is a card that Japan can play to ease tensions and achieve a quick improvement in relations with Pyongyang.

North Korea's Oct. 4 test of a new sea-launched ballistic missile was a wake-up call to Tokyo -- underscoring the urgency of reengaging with Kim. Fired almost vertically, the missile climbed to a height of more than 900 km and traveled 450 km downrange. The test sent a shock wave through the region, despite Pyongyang's claim that no neighboring countries were adversely affected. Senior officials from the Japan Medical Association visit an ophthalmic hospital in Pyongyang on Oct. 1; it clearly had the prime minister's blessing.   © Kyodo

Such a missile could strike Guam or other U.S. targets if launched from a submarine, and poses a clear threat to all of Japan's population centers. Tokyo is scrambling to explore upgrades to its ballistic missile defenses, but it is unlikely that a short-term fix is available, especially if the missile can fly a depressed trajectory, maneuver in flight or employ penetration aids.

The test also revealed a serious problem with the Japanese air defense system, which failed to detect the missile launch. To reassure the public a high-profile missile defense drill attended by the Japanese defense minister was quickly organized in a Tokyo park.

South Korean radar did detect the missile, but the information was not passed to the Japanese until the test was over -- possibly because of the suspension of military information arrangements amid tensions between Tokyo and Seoul over compensation for Koreans forced to work during World War II.

The clear message to Tokyo is that it has to deal with North Korea's growing missile threat, not least because the credibility of the U.S. nuclear umbrella over Japan will diminish once North Korea develops the capacity to strike American territory with nuclear weapons.

In these changed circumstances, Tokyo can no longer afford to fixate on the emotional issue of Japanese nationals abducted by North Korea. Instead, it needs a clear-headed reassessment of its security as it enters an era of greater threats and vulnerability. It is not clear how many abductees are still living, but the number is likely small. Abe cannot raise the dead, but he can try to ward off a nuclear catastrophe that would be far greater than the World War II attacks on Hiroshima and Nagasaki.

Japan and North Korea share another incentive to reengage -- both need to find ways of coping with the prospect of regional domination by a rising China. Abe also has an especially close relationship with U.S. President Donald Trump, which gives him some leeway in dealing with Pyongyang. With inter-Korean talks stalemated and U.S.-North Korea discussions dead in the water Abe may be in a unique position to inject new momentum into the dialogue process.

In any case, Abe now seems to be stepping back from Trump's policy of "maximum pressure," opting instead for dialogue on the full range of pending issues. This could be a good development if Japan does not overload the agenda -- not least because Tokyo cannot afford to watch the U.S.-North Korean nuclear talks from the sidelines. Engaging more actively in the diplomatic process will also allow Japan to temper the worst impulses in Washington.

North Korea has the incentive of the huge financial settlement that would accompany normalization of relations with Japan -- the figure being discussed in Tokyo is $20 billion, probably delivered as tied aid over several years. Some progress is already apparent: The recent sinking of a North Korean trawler after a collision with a Japanese patrol vessel prompted a protest, but Pyongyang did not escalate the issue or overreact.

A more active Japanese policy of engagement would further reduce tensions and allow Abe to show that Japan is capable of formulating its own foreign and security policy -- unlike South Korean President Moon Jae-in, who seems unable to act independently of Washington.

Although details are sparse, quiet contacts between Japan and North Korea are understood to be taking place, and Abe's new national security adviser, Shigeru Kitamura, recently visited Washington. While the agenda stayed secret, Kitamura has a clear understanding of North Korean issues from his time as a top official of Japan's National Police Agency, and the possibility of engagement with Pyongyang will likely have been discussed.

As these developments gather pace, it seems both likely and timely that Japan will play a larger role in the regional peace process than anyone previously expected. John Merrill is a visiting scholar at the Institute of Korean Studies at George Washington University and former head of the Northeast Asia Division in the Bureau of Intelligence and Research at the U.S. State Department.