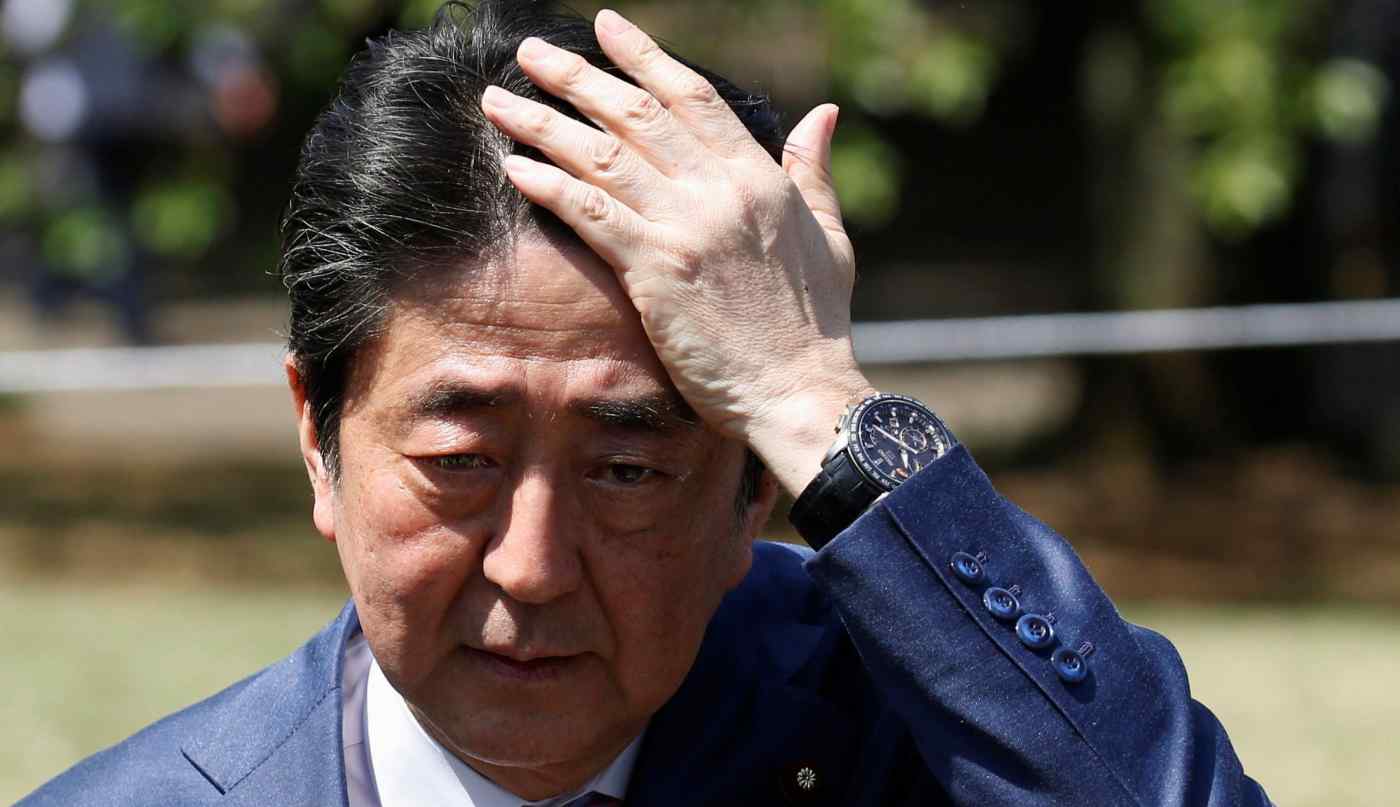 For a leader commanding a two-thirds majority in both houses of parliament, Prime Minister Shinzo Abe's legislative accomplishments in nearly six years in office are remarkably modest. His showmanship has boosted confidence in a nation reeling from the lost decades of economic stagnation and the 2011 natural and nuclear disasters, and he has transformed Japan's security policy while concentrating executive powers in the Prime Minister's Office.

Yet less than one third of voters support Abe's signature policies, ranging from collective self-defense, arms exports, state secrets legislation and a conspiracy law to nuclear reactor restarts, constitutional revision, legalized gambling and building a new base for U.S. Marines in Okinawa. Broadcaster NHK's monthly polls over the past few years find that support for Abe's policies and leadership is quite low at about 15%, while the main reason voters give for supporting him is the lack of a viable alternative (about 50%), a lukewarm endorsement for a leader on track to become Japan's longest serving prime minister.