American alliances in the age of China's soft suzerainty

Chinese dominance in so many critical sectors demands attention 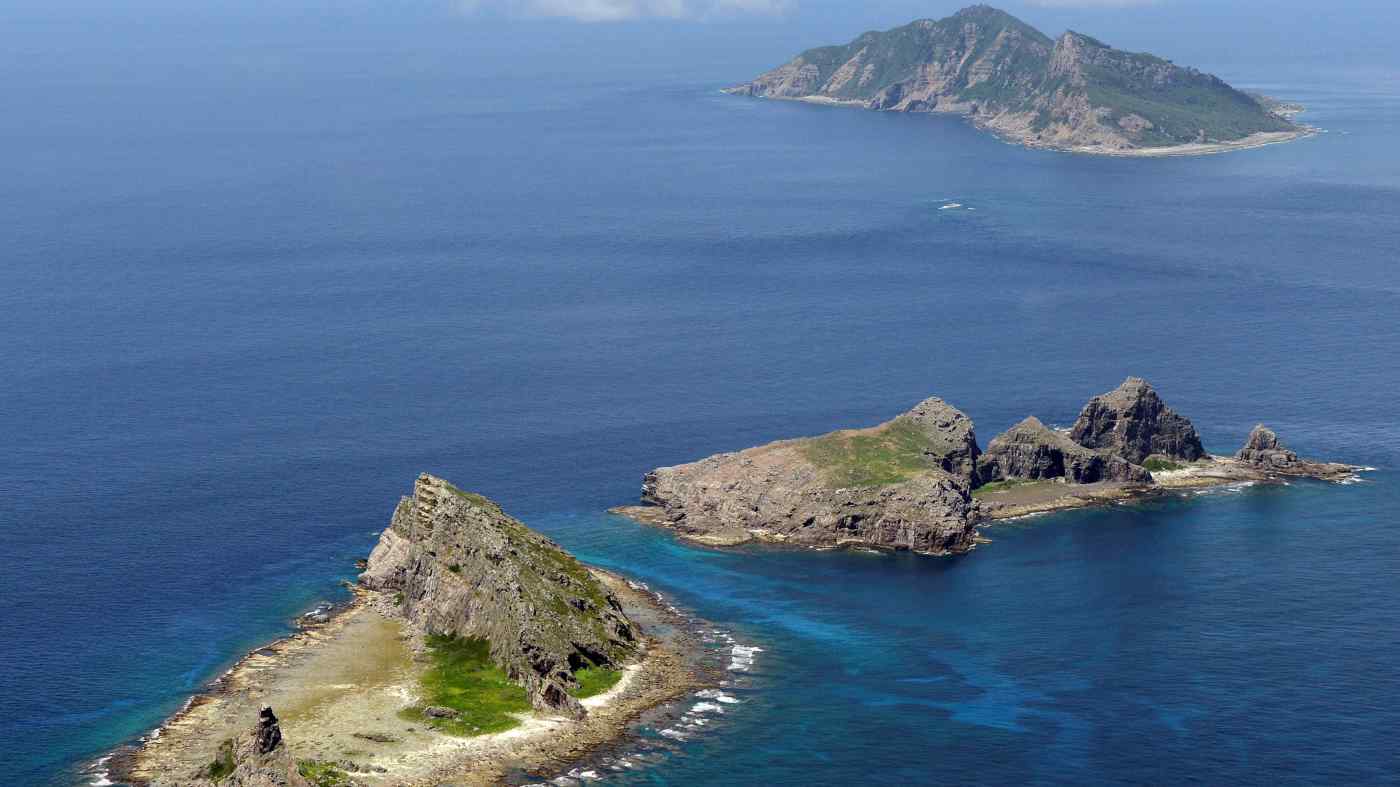 Earlier this month the U.S. and Japan began talks on conducting large-scale joint drills to increase their capacity to protect the Senkaku Islands in the East China Sea.   © Reuters
CopyCopied

Anthony W. Holmes was special adviser for North Korea in the Office of the Secretary of Defense from 2017-2021. During that time, Holmes led the Department of Defense team designing the Maximum Pressure Campaign and was one of only two DOD representatives at the inaugural U.S.-North Korea summit in Singapore.

On Sept. 21, 2010, China suspended exports of rare earth materials to Japan in retaliation for the arrest of a Chinese fishing boat captain who rammed Japan Coast Guard vessels around the Senkaku Islands 11 days earlier. At the time, China had a near-monopoly on these metals critical to Japan's high-tech economy. Two days later, China arrested four Japanese nationals in Shijiazhuang on spying charges.