Ant Group is its own GDP indicator for East versus West

World's biggest IPO, but the success of Jack Ma's empire is not a given 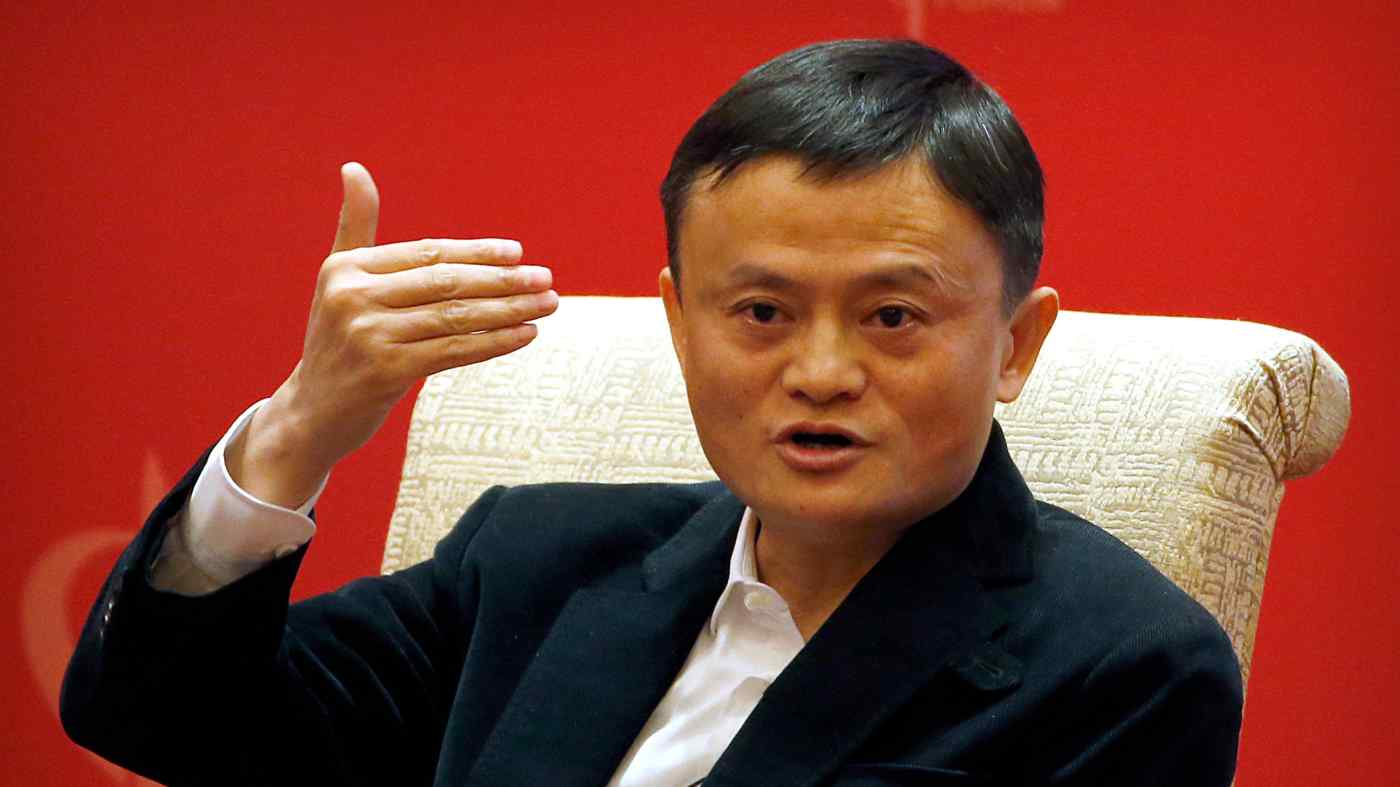 No one better personifies the ambition, thrills and potential spills of Beijing's designs to dominate the future of tech. A wily, home-grown entrepreneur with one foot in the halls of Beijing power and the other in Davos world, Ma is the complete package. But does he also represent a major blind spot about risks facing China Inc.?

Ant Group just pulled off history's biggest initial public offering at the same moment Xi is devising bold plans for 2025 and beyond. That Ma -- and Xi -- did it on the eve of a Donald Trump reelection gambit, predicated on his claim to have slapped China into submission, makes this moment all the more tantalizing.

Embarrassing, too. In 2014, Ma took his Alibaba juggernaut public in New York in a show that China Inc. had arrived. He held the pre-IPO junket at the storied Waldorf Astoria Hotel.

Today, as Ant goes public in China, the Waldorf is Chinese-owned and Trump's economy is eating China's dust as Beijing defeats a pandemic devastating Trump Nation. As closing arguments go ahead of Tuesday's election, Trump's is a loser.

The subtext is impossible to miss. In technology and finance, China's clout is greater than ever. Xi is encouraging local tech companies to list on mainland bourses. He is lobbying the globe's most seasoned investors to up bets on mainland stocks. Here, fintech giant Ant really is the full package.

But the success of Ma's empire is not a given. And that is regardless of whether President Trump beats the odds and defeats Joe Biden.

Four more years of Trump is perhaps the last thing both Ant and Alibaba want. Ma will be directly in Trump's crosshairs in a second term. But even during a Biden presidency, the behemoths Ma build will be the vanguard of the two biggest questions about Xi's government. One, can it avoid the economic reckoning that befalls all industrializing nations? Two, can Ma stay in Beijing's good favor?

Alibaba is now an economic indicator all its own, one offering deeper insights that Beijing's official gross domestic product figures. With its reach in e-commerce, supply chains, internet use and technology trends, no entity is more on the front lines of China's zigs and zags. The sales tally on Alibaba's Singles' Day each November gets more headlines than Xi's annual budgets. A screen displays the transaction volume of the Alibaba Singles' Day shopping festival at the company's headquarters in Hangzhou in November 2019: Alibaba is now an economic indicator all its own.   © Imaginechina/AP

Xi is surrounded by very smart policymakers. But every industrializing nation crashes at some point. Here, think Japan in 1990, Mexico in 1994, Southeast Asia in 1997, Wall Street in 2008 and Europe in 2010. Perhaps China can beat fate.

Yet second COVID-19 waves could devastate exports, or domestic demand. A surge in debt defaults is a risk, what Rosealea Yao of Gavekal Research calls "The Evergrande Effect." The reference is to China Evergrande Group, the globe's most indebted developer that owes creditors more than $120 billion. Aberration or canary in the coalmine? We will see. If it is the latter, Alibaba's 2021 and beyond could suddenly get very dicey.

The second question relates to Ma's standing in Communist Party circles. Shareholders may think Alibaba management works for them, but the real overlords are party bigwigs in Beijing. They provide, tolerate and enable the overlapping monopolies Alibaba enjoys. They could yank them away at any moment.

Though Ma has officially stepped away from the Hangzhou-based giant's board, handing control to Daniel Zhang, Beijing pays very close attention to Ma's fealty to the motherland. That tension is playing out at the South China Morning Post, which Ma bought in 2015. Its Hong Kong newsroom is a microcosm of Ma's struggle to straddle Beijing's idiosyncrasies and the outside world.

Enter Ant and his Alipay super app, one that has Tencent's ubiquitous WeChat looking over its shoulder. What started as a mere online payment service has pivoted sharply into financial services. Ant aims to be a major force in loans, insurance policies, mutual funds, travel booking and has all the cross-platform synergies imaginable to do it. Foreign exchange and options brokers have warmed to Alipay.

At what point does the state-owned bank empire strike back? It tickles Xi's men that Industrial and Commercial Bank of China, China Construction Bank and Agricultural Bank of China all eclipse JPMorgan Chase, Mitsubishi UFJ Financial Group and Deutsche Bank. And that Ant's market capitalization dwarfs Goldman Sachs.

As Alipay and copycats spread their wings, encroach on the conventional banking game and cut out the middleman, CEOs may demand action from Beijing. Imagine, too, the challenges that emerge if Facebook, Amazon and other platforms experiment with their own digital currencies, pressuring Ant to follow.

Finally, might Ma's coziness to Beijing limit Alipay's chances of going global regardless of whether Trump or Biden is in the White House? Odds are, yes.

On top of Alibaba's role as GDP indicator, we now have Ant to help discern where the geopolitical winds are blowing. They will not necessarily blow the way today's punters assume.