Anti-Huawei tech bans will hurt US more than China For the past year, the U.S. government has sought to disrupt Huawei Technologies's ability to sell its fifth-generation, or 5G, technology and buy the components needed to produce it. Despite this campaign, Huawei's revenue rose more than 19% last year, leading Washington to redouble its efforts.

On Friday, the U.S. Department of Commerce announced plans to modify the Foreign Direct Product Rule, which considers that when products are made outside of the U.S. but manufactured with American technology, they are a "direct product" of the U.S. and therefore subject to U.S. export regulations.

Under the rule change, Huawei will no longer be able to buy chips from the world's largest maker of semiconductors, Taiwan Semiconductor Manufacturing Co. (TSMC), headquartered in Taiwan. TSMC makes chips for Huawei using equipment from U.S. companies such as Applied Materials and Teradyne. To continue working with Huawei, TSMC would need to seek a U.S. government license that undoubtedly would be denied.

This will be bad for Huawei, but it will also deal a major blow to American businesses. Last month, nine U.S. trade associations wrote to Commerce Secretary Wilbur Ross saying the move would harm "the semiconductor industry, its global supply chain, and the broader technology sector."

That letter followed an earlier missive to President Donald Trump from the head of SEMI, a trade association representing the semiconductor and electronics manufacturing supply chain.

Noting that U.S. companies export $20 billion of chipmaking equipment each year, SEMI said the administration's planned move against Huawei would "serve as a disincentive for further investments and innovation" and would encourage tech companies around the world to "design out" U.S. components from their products. 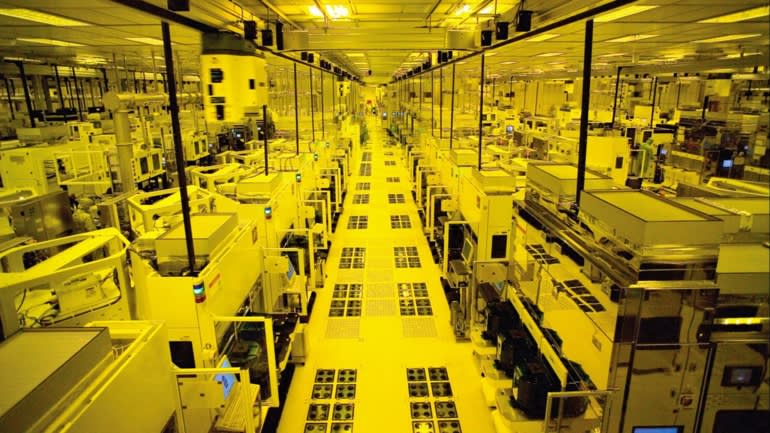 Changing the Foreign Direct Product Rule will trigger significant revenue loss for U.S. businesses. In March, an independent report by the Boston Consulting Group noted that "a strong semiconductor industry is critical to U.S. global competitiveness and national security." It projected that, over the next three to five years, U.S. companies could see a 16% drop in revenue if the U.S. maintains its current restrictions, and a 37% drop in revenue if the U.S. completely bans chipmakers from selling to Chinese customers.

Losses of that magnitude would force American companies to cut R&D spending and capital expenditures, reducing U.S. innovation capacity. Such losses would also force companies to eliminate between 15,000 and 40,000 highly skilled direct jobs in the U.S. semiconductor industry, according to BCG's estimates.

A global pandemic is a bad time to put U.S. jobs at risk. COVID-19 has already caused more than 36 million American workers to file for unemployment benefits, and the Federal Reserve says the U.S. economy could shed as many as 47 million jobs. That would translate into an unemployment rate of 32%, well above the rate during the Great Depression.

In the longer term, U.S. regulations could force the world's chip manufacturers to make a choice: cut all business ties with Chinese tech companies or stop using American equipment to make chips.

Given the growth of China's tech sector, chipmakers could choose the latter option, creating a new semiconductor manufacturing industry completely divorced from the U.S. This will set U.S. tech companies on a path toward stagnation and decline, damage the global tech ecosystem and risk destroying U.S. leadership in the semiconductor industry.