Arrests of Hong Kong democracy activists will only galvanize protests 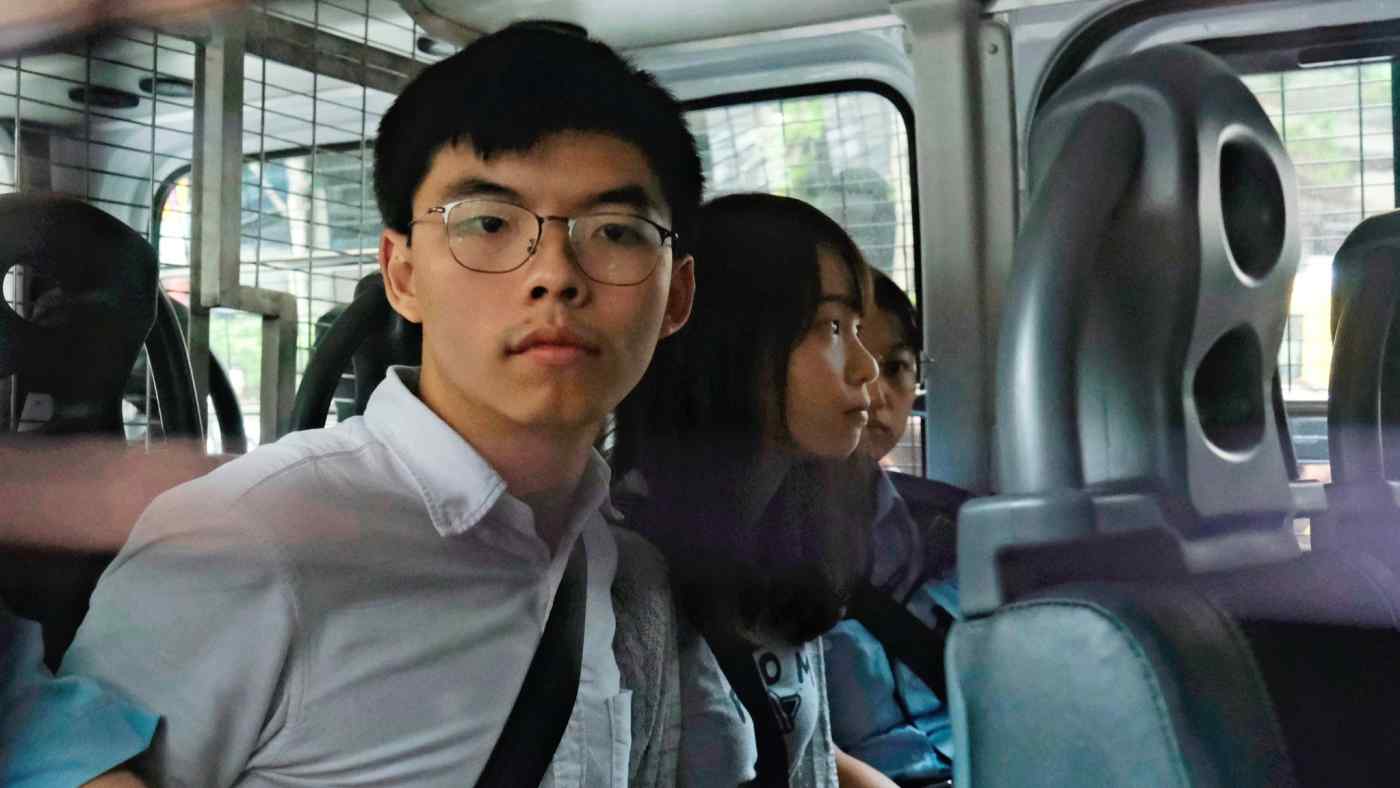 Hong Kong democracy activists Joshua Wong and Agnes Chow Ting, along with a number of others, were arrested on the morning of Friday, August 30. These arrests came on the eve of the anniversary of China's decision to deny democracy to Hong Kong, which sparked the Umbrella Movement in 2014.

These arbitrary arrests not only show the repressive nature of Chief Executive Carrie Lam's regime, but also do the opposite of what is needed to solve the political deadlock and calm down the protests.