Asia economy in 2019 at the mercy of Trump's trade policy 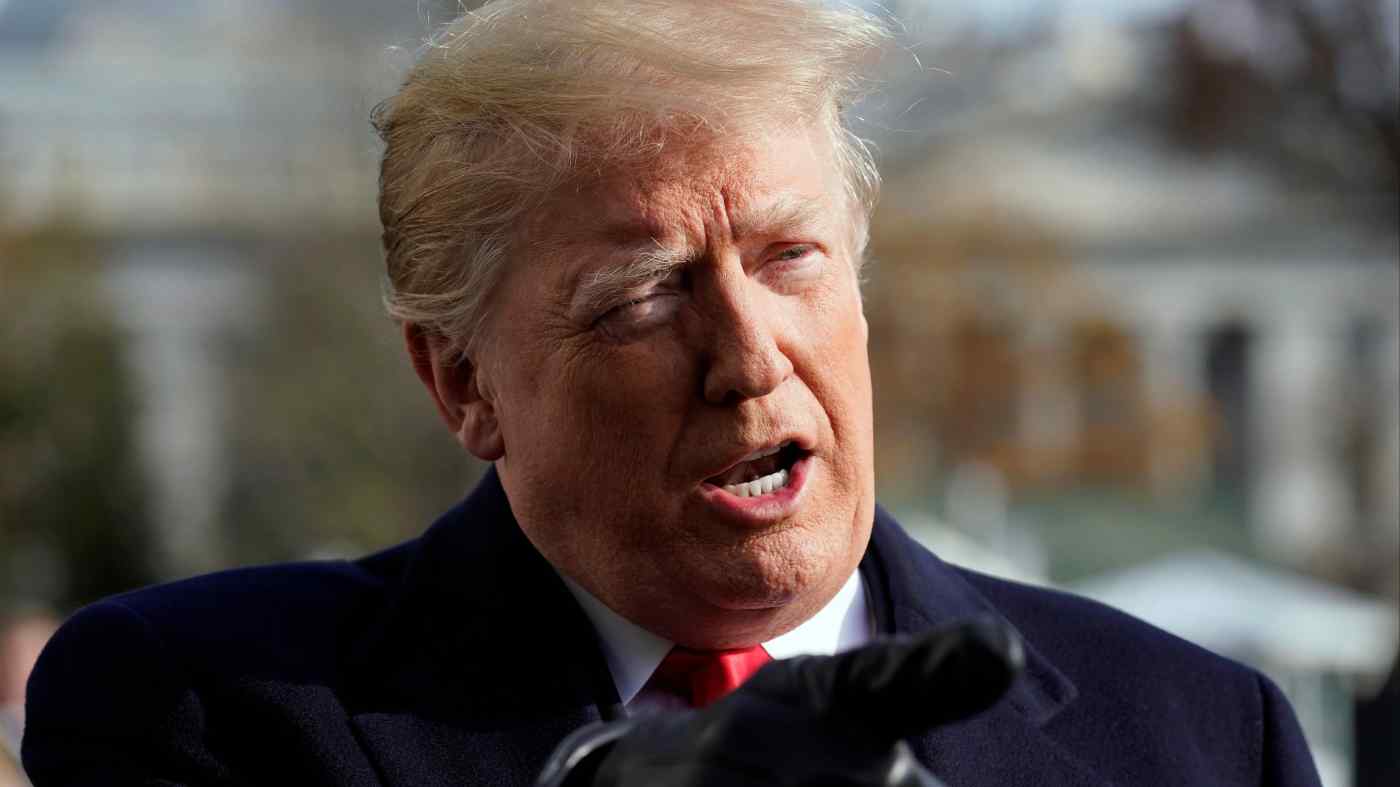 The Asian economy should keep growing in 2019 albeit at a somewhat slower pace than in 2018. With most economies showing no signs of overheating, interest rates will likely stay low and so support economic growth.

That is my main scenario. But the shadow of the U.S.'s America First protectionist policies looms large. Trade tensions mean that China and Japan, Asia's two biggest economies, as well as others, face risks of a sharper slowdown.

The U.S.-China summit in Buenos Aires in December saw a bilateral agreement on a temporary cease-fire on trade. But the 90-day respite is unlikely to allow for much progress in negotiations, and the U.S. might still raise tariffs from 10% to 25% on $200 billion worth of imports from China and expand the duties to more than $500 billion of imports, covering all U.S. imports from China.

According to estimates by the Organization for Economic Cooperation and Development, this development would lower Chinese gross domestic product by as much as 1.4% in 2019, including the impact of lower capital spending caused by anxiety over the uncertain outlook.

This scenario would also likely see U.S. consumer prices rise additionally by 0.9%, as tariffs lift import costs. The OECD assumes this would prompt the U.S. Federal Reserve to hike its key policy rate by 0.5 percentage points and so boost the U.S. dollar's value by about 2%.

This in turn would cause higher prices in China and other emerging economies in Asia, with adverse inflationary effects. Portfolio investment funds could be switched to the U.S., creating instability in emerging economies' financial markets.

A large portion of LGFV funds come from wealth-management products, or WMPs, a kind of investment trust sold by banks and others to individuals. These come with tacit guarantees from banks, which in effect stand behind the individual investors, and are so exposed to risk. Banks have also invested heavily in WMPs on their own account or lent money to companies to do so.

If there is a severe deterioration in the economy or in the property market, where a lot of investment is concentrated, LGFV bonds will tumble into default, dragging down WMP values and hitting individual investors. Since many WMPs are known to have invested in other WMPs, prices could plunge across the whole sector causing WMPs to collapse in a chain reaction.

The banks would be hit by their direct and indirect exposure, raising the danger of bank failures. Moreover, if banks try to trim these risks by reining lending, it would hit the overall economy, possibly triggering further financial market turmoil.

All this, if it happened, would amplify the impact of the bilateral trade war on China's economy. In the optimistic case, with a trade war settlement, China's GDP could rise 6.4% in 2019. If the trade war cuts growth by 1.4 percentage points, as the OECD suggests, growth would fall to 5.0%. But if widespread domestic economic turmoil ensued, this could fall to about 4.5%

Meanwhile, Japan cannot escape the effects of a U.S.-China trade war. With an escalating conflict, the OECD estimates world trade could shrink in value by about 2.0%.

I estimate that under this scenario, Japan's GDP would be reduced by 0.6%. The impact on Japan, which the Bank of Japan estimates to have a potential growth rate of 0.8%, would be enough to bring growth close to zero. But failure to settle the separate U.S.-Japan dispute could make the situation even worse and plunge Japan into a contraction.

The start of 2019 will see the beginning of Japan-U.S. trade talks, and Japan will almost certain be on the defensive.

Of Japan's trade surplus with the U.S., autos and auto parts together account for 76.6%. U.S. President Donald Trump's administration is therefore likely to focus on autos. It will also likely demand cuts in tariffs on farm products and beef. As these fields are politically sensitive for Tokyo, Japan is instead likely to make concessions in autos, and end up reducing auto exports to the U.S..

If Japan is forced to cut auto exports to the U.S. by half through measures such as voluntary restraints, Japan's GDP will be pushed down by another 0.5%. Combined with the damage from the U.S.-China trade war, the overall impact will be big enough to throw the Japanese economy into contraction.

The U.S. Treasury Department, in its April 2018 foreign exchange policy report, pointed out that the yen's nominal exchange rate had been weaker than historical average levels since the first half of 2013. It said the Japanese currency's real effective exchange rate -- the average value in relation to a basket of other major currencies, adjusted for the effects of inflation and weighed by value of trade -- was nearly 25% below its 20-year average. The Trump administration recognizes that the yen's value has sharply declined since the introduction of quantitative easing by the Bank of Japan.

If the bilateral trade talks stumble, the Trump administration might play the strong yen trump card -- stepping up claims that Japan is unfairly guiding the yen lower and so boosting the U.S. trade deficit with Japan. Washington could seek to push the yen to stronger levels, while pressing Japan for trade concessions. This was the strategy commonly used by Washington during the 1980s trade war with Japan.

If that triggered the yen to strengthen quickly, Japan's export-oriented companies would inevitably suffer. Japanese share prices would be hit, undermining confidence and weakening economic activity. 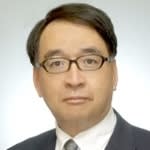 Takahide Kiuchi is an executive economist at Nomura Research Institute and was a Bank of Japan policy board member.