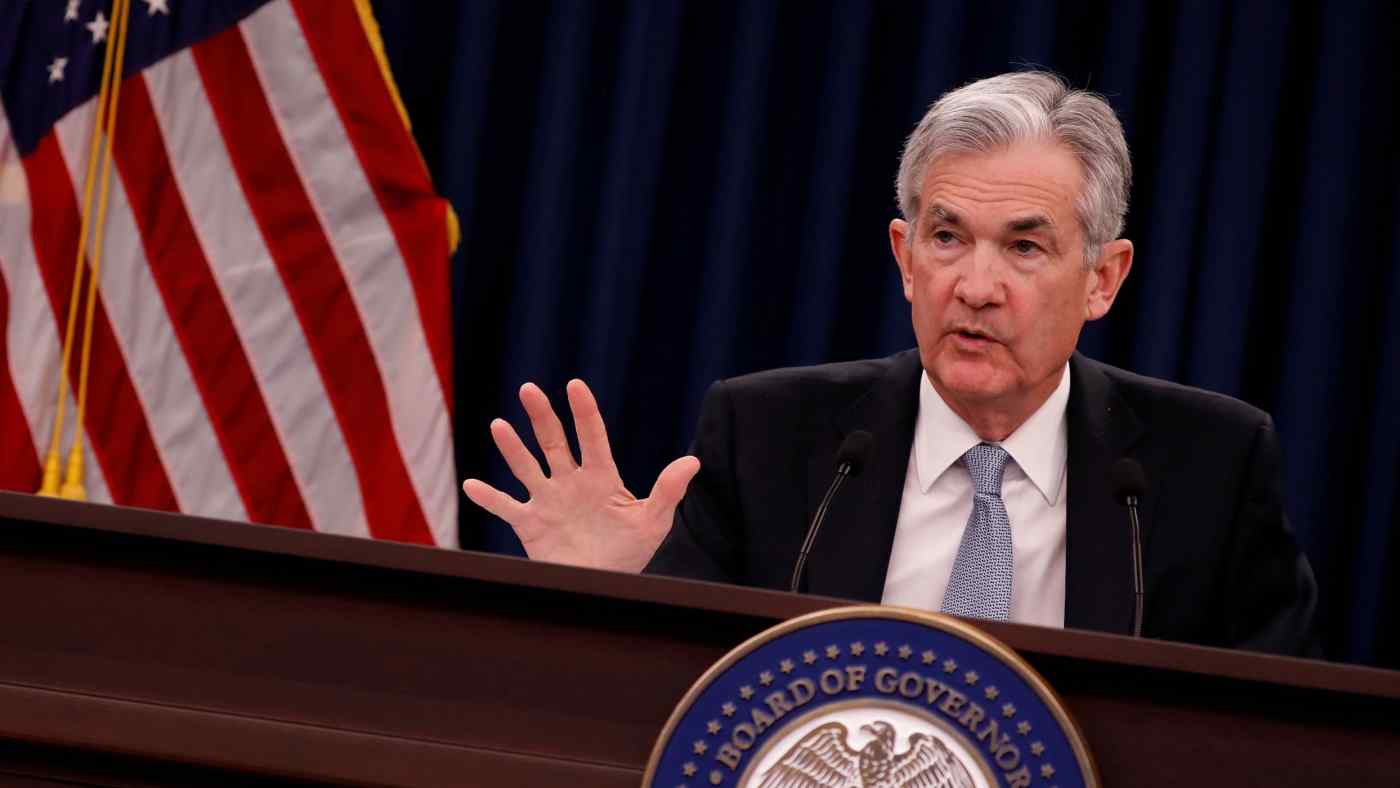 The Fed is in a hurry. After gently raising rates since 2015, the U.S. central bank is picking up the pace. After hikes in March and this month, two more are expected by the end of the year -- the most aggressive move in twelve years.

At the same time, the Federal Reserve is shrinking its balance sheet at an accelerated pace, withdrawing billions of dollars in liquidity every month. The ripples have already spread far and wide: The greenback has rallied and emerging markets have come under pressure.

Still, by and large, Asia has so far taken higher dollar rates in its stride. In the coming months, it may prove harder to shake off things off.

Emerging Asia, with China at its core, has delivered an impressive performance since the Global Financial Crisis. Quickly digesting the slump in world trade, the region continued to expand at a steady pace. Growth, however, was fueled by debt, with funding costs near record low levels for much of the period. Even economies that resisted a rapid rise in leverage benefited through surging regional trade and investment.

Alas, with the Fed tightening the screws, the era of easy money is drawing to an end. Even if the European Central Bank is not in quite such a hurry, and the Bank of Japan is nowhere near the point of exiting ultra-loose monetary policy, funding costs for Asian companies and households are bound to rise. The dollar still rules, and with it, the Fed drives monetary conditions in all but the world's largest and most insular economies. Beware the next Asian debt crisis

Still, nuances apply. One is that rising U.S. rates need not imply financial calamity. While Fed tightening has in the past prompted financial stress in many emerging markets, contributing, for example, to the onset of the Asian Financial Crisis in the late 1990s, today the region seems far more robust.

Most economies, for instance, run current-account surpluses, leaving them less dependent on imported capital. Even in the Philippines, India and Indonesia, which currently carry deficits, these are relatively small and manageable. Meanwhile, foreign exchange reserves are sizable and compared with the past more debt has been denominated in local currency, rather than U.S. dollars, providing an extra layer of protection. Regulators have also kept a tight leash, resulting in conservative funding arrangements and generous capital cushions for most of the region's banks.

None of this, however, insulates the region entirely. Rising U.S. dollar interest rates still exert a drag on growth by pushing up funding costs. That effect is amplified in economies where debt has already risen sharply in recent years. The higher leverage in an economy is, the more incremental changes in interest rates push up debt servicing costs, in turn leaving less cash available for consumption and investment.

The Fed's tightening cycle, in short, presents less of a financial risk for the region than a growth problem. And there is little local central banks can do about it: As funds flow to the U.S., lured by higher returns, local exchange rates weaken. That, in turn, raises the risk of imported inflation -- a problem compounded by high oil prices -- leaving little room for monetary easing. In fact, the effect has been so swift and relentless that central banks in Indonesia, India and the Philippines have already had to raise rates in response.

Even China faces the dilemma. Though the country's capital markets are much larger and more insulated than those of its neighbors, a rising U.S. dollar still poses challenges. If the Fed pushes interest rates up sharply, that may lure local investors to buy greenbacks or dissuade foreign funds from investing on the Mainland. Although it is difficult to see China's central bank needing to tighten policy aggressively even in the face of a determined Fed, such are the lingering protections of the country's financial system, it may still be prevented from easing as much and freely as required, especially if growth were to falter unexpectedly.

For emerging Asia, the drag from Fed tightening is compounded by the fact that the region has become less reliant on the U.S. In the past, rising U.S. interest rates, prompted by strong local demand, at least spurred imports from Asia, and thus growth across the region. However, over the past 10 years, the average share of exports in regional gross domestic product destined for the U.S..has fallen by a third, as regional trade and domestic demand have gained in importance.

Faster American growth, in short, no longer provides the customary lift to Asian incomes, but higher U.S. interest rates hurt all the more because of the rising level of debt.

In short, Asia's economic cycle is no longer as closely linked with the U.S. as it was in the past. When growth was strong in the East, and America's monetary policy loose, that hardly mattered. In fact, it only spurred activity across the region as brisk credit growth powered demand. Now, as demand slackens in Asia, in part due to cooling growth in China, higher U.S. interest rates begin to bite, while exports to the U.S. provide little compensation.

The road will get a little bumpier still. Even Asia with its robust defenses will not be able to shake off a determined Fed entirely.